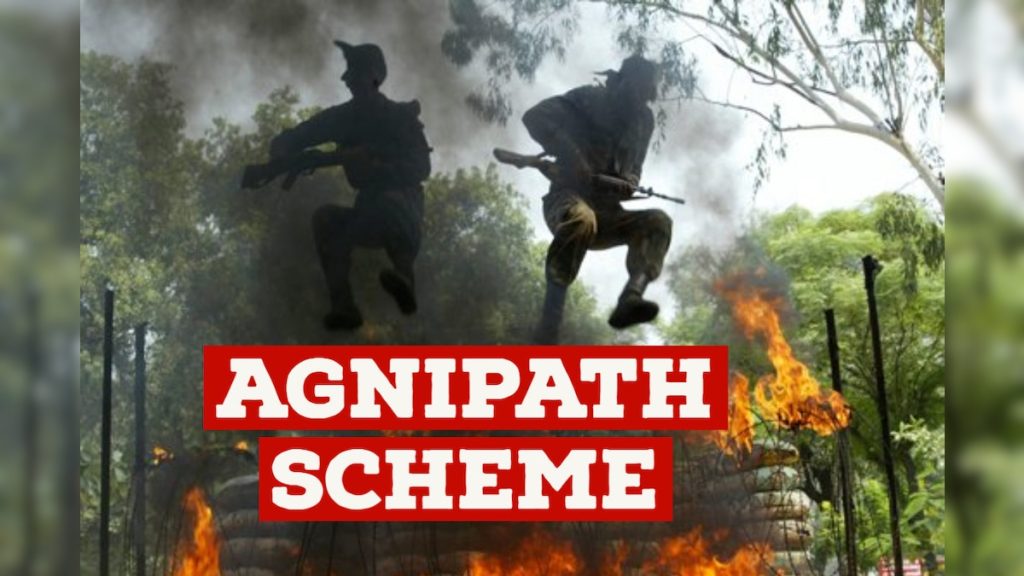 Agnipath has been baptised by fire and named a ‘Agnipariksha’ by the Indian government before its publication. Many worry that the proposal’s ‘out-of-the-box’ nature would harm the military forces’ culture. 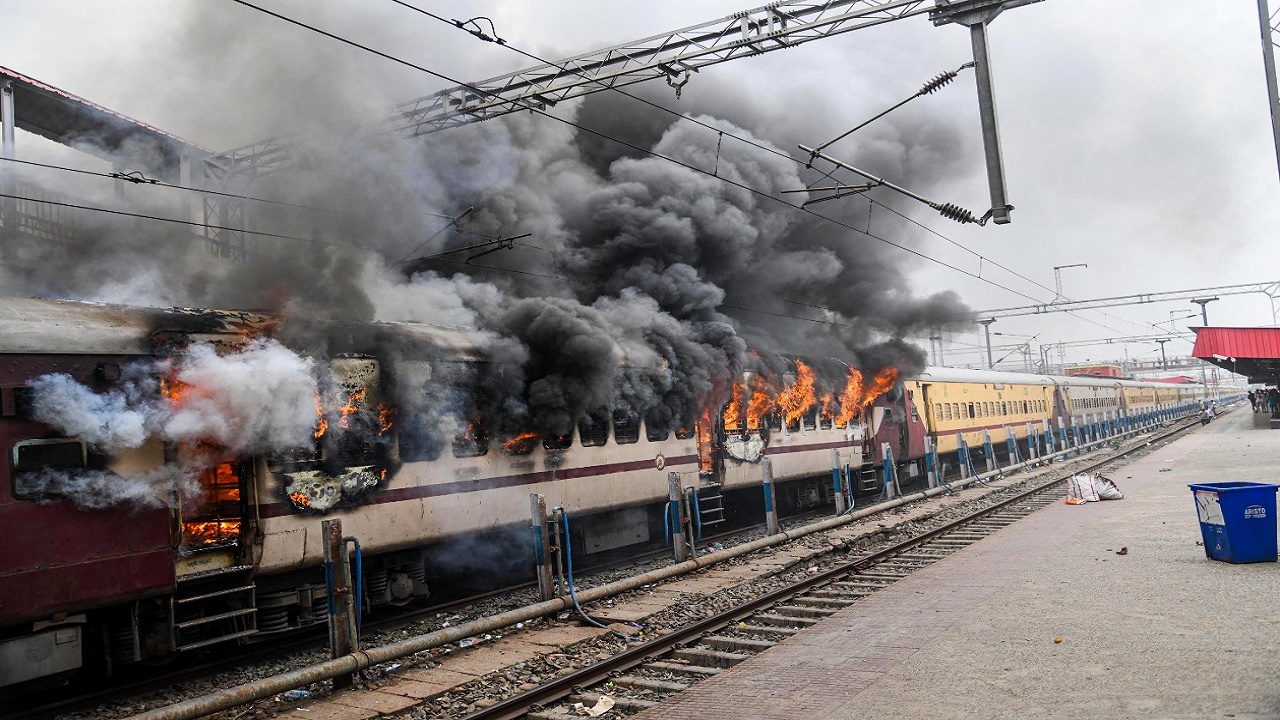 To understand what the future holds and whether the Agnipath is revolutionary, consider the military’s past recruitment practises. Socioeconomically similar persons are widespread in the military. In 1977, the maximum number of years a soldier may serve was raised from seven to seventeen. Seven-year active-duty soldiers won all key army battles.

In the past, warriors were recruited solely on physical ability. In the 1980s, a written test was created to examine reading and writing skills. Comparatively, the new recruits’ literacy levels were inconsistent, thus they had to undertake considerable training to reach a minimal level of understanding.

The hard exercise and better diet enhanced the soldiers’ health and body. In the 1980s, basic training extended from 36 to 52 weeks, and trainees obtained an Army Third Class Certificate of Education. The soldiers learned map-reading and other abilities.

Some of India’s heaviest and best-trained battalions after independence were made of people from throughout the nation, say proponents of all-India, all-class military recruitment. Parachutist groups, Special Forces, and Artillery and Armoured Corps are well-known. Hiring yielded some unusual consequences overall. Fewer than 200 Indian districts provided soldiers. Some classes/communities had a higher military presence due to British stereotypes and prejudices, such as “martial races.” 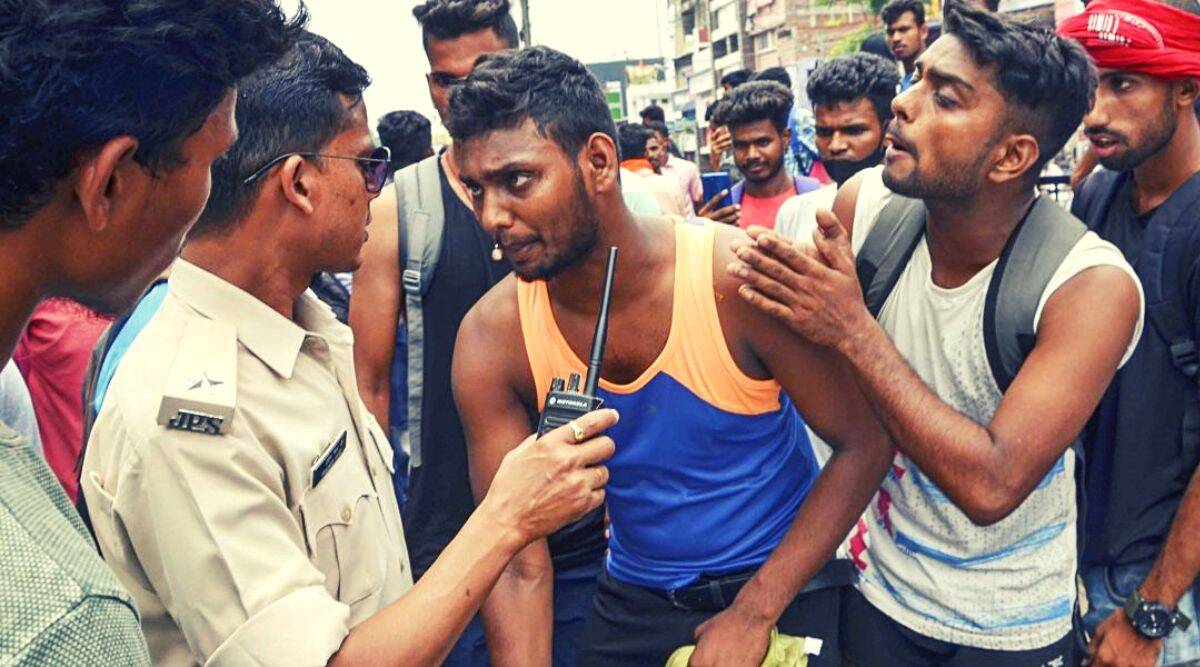 It’s important to comprehend why Agnipath’s recruitment approach is criticised. Compared to the 46% of the population impacted by agricultural laws or a single community’s sorrow over the Citizenship Amendment Act (CAA), it was not envisaged that a sector employing less than 0.5% of employees or 1% of residents would elicit such widespread concerns.

As a career, the military forces are intriguing since they are merit-based and open to all Indians. Second, joining the military is a mark of honour and patriotism in Indian society because of soldiers’ longstanding role. Military power and war grasp society undeniably. Joining the military gives a feeling of belonging and a method to escape social and economic isolation. This profession also offered a pension and medical insurance. The political opposition, seeing an opportunity to challenge the government’s policies, is likely stoking the fires of current public protests by spreading anxiety that candidates’ ambitions would be unfulfilled.

Remember how the government’s agriculture policy was altered due of anti-farmer and pro-business arguments. Instead of changing the laws, the government repealed them. The Supreme Court-appointed Experts Committee reported that most stakeholders supported the reforms, with 13% against.

A few of the present government’s accomplishments in revamping the national security system stand out: formation of DMA and CDS, fulfilment of OROP (One Rank One Pension), development of National War Memorial, and pioneering programmes like Make In India to increase self-reliance.

In the context of Agnipath protests, correcting the impression that recruitment damages the country’s youth is tough. The administration’s plan modifications illustrate that it’s not set in stone. 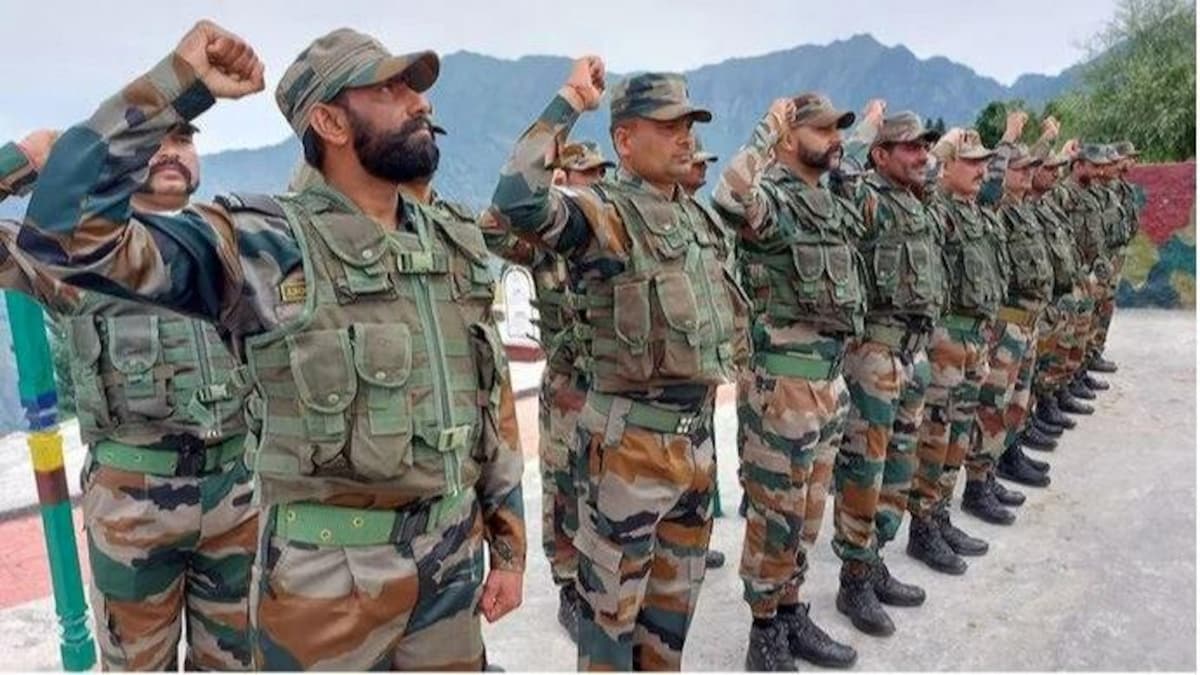 Instead of choosing applicants by area, a nationwide exam might be used. Like the CDS exams, a common merit list must be created. Qualified candidates must complete an IQ and aptitude test. Current practises must change. Distinct weapons and services may have different selection standards based on several matrices, including physical fitness, qualifying marks, and medical fitness.

Four years after recruitment, biases and prejudices may take root in troop selection. To ease these anxieties, the retention rate might be boosted to 33 to 50% and the duration prolonged from four to five years. Each reservist’s merit list must contain annual assessments, physical criteria, and individual accomplishments. Unrest has boosted interest in soldiers’ post-military careers.

Several more incentives, including guaranteed membership in the CAPF, have been made accessible. The Group of Ministers highlighted this need following the Kargil War. Agnivers should be registered in the NPS, with the government covering the additional fees, to show their loyalty. Agniveers’ NPS accounts may be transferred if they join the CAPF or another organisation.

The government’s willingness to delegate to the military must be reconsidered. The government wants a talent pool that can adapt to a future army’s needs, not just certified people. Agnipath is long-term commitment. Smaller, more agile, and deadlier forces have always vanquished bigger, less technologically sophisticated ones. First time since World War II, military services have tech-savvy people.

Government outreach programmes should show the advantages of its adoption. Young individuals who interfere in mob violence aimed at damaging national property are compatible with the military’s culture, which holds that a genuine soldier is prepared to die for his country rather than destroy it.