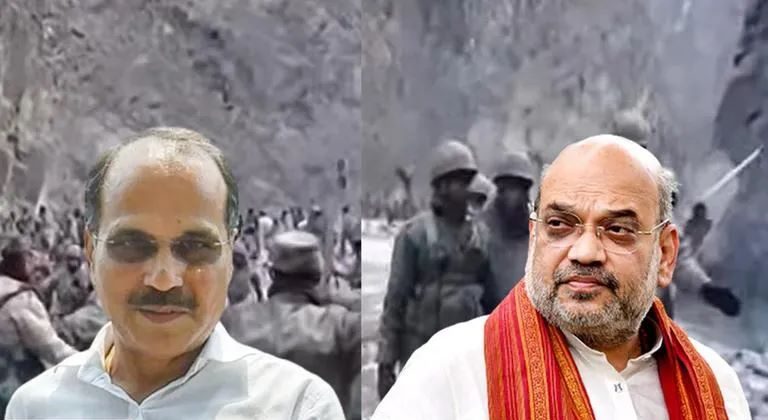 On account of the Tawang conflict, the Leader of the Opposition in Lok Sabha and Congress leader, Adhir Ranjan, mandated an investigation into the occupancy of funds established by the Chinese organizations in the Prime Minister Relief Fund (PMRF). 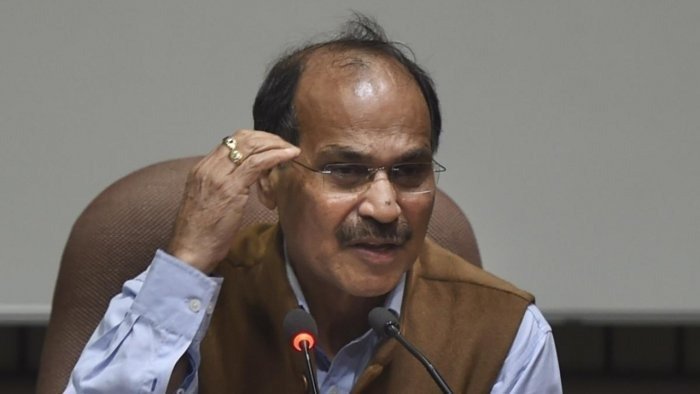 Adhir reacted after Amit Shah made harsh remarks on the Congress, where he denounced the grand-old-party for purposely hindering the Parliament in the semblance of putting up the Tawang conflict to evade responding to probable interrogations on the revocation of Rajiv Gandhi Foundation’s Foreign Contribution Regulation Act (FCRA) license. Amit Shah also blamed Congress for laying hold of Rs 1.35 crore in grants from the Embassy of the People’s Republic of China.

When asked whether the money taken from Chinese firms had been taken into the PMRF, Adhir stated, “There should be an evaluation of the PMRF, it should be seen whether how many Chinese companies have inducted fund into the PMRF.”

Replying to the Congress delaying Parliament proceedings on December 13th over the conflict between the Indian Army and PLA along the LAC in Arunachal Pradesh’s Tawang province, Amit Shah stated, “I saw the Question Hour list and after seeing question number 5, I understood the anxiety (of Congress). The question was regarding the cancellation of the Foreign Contribution Regulation Act (FCRA) licence of the Rajiv Gandhi Foundation.” 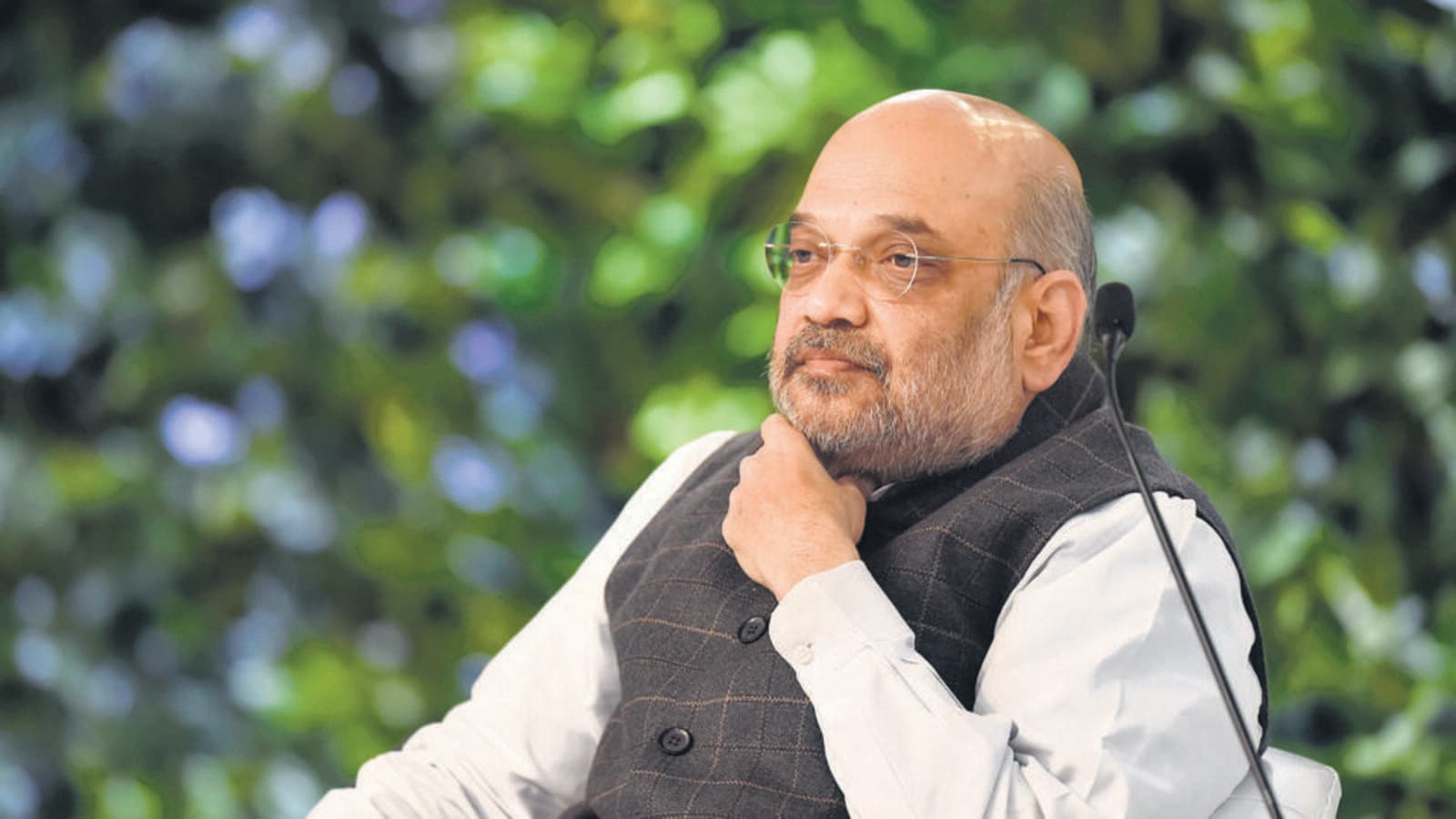 He additionally stated that Congress received Rs 1.35 crore from the Chinese Embassy, violating the FCRA. “If they would have permitted I would have given an response in Parliament that Rajiv Gandhi Foundation obtained a grant of Rs 1.35 crore from the Chinese Embassy during 2005-2007, which was not right according to the FCRA. Therefore, according to the rules, Home Ministry withdrew its registration,” Amit Shah remarked further.