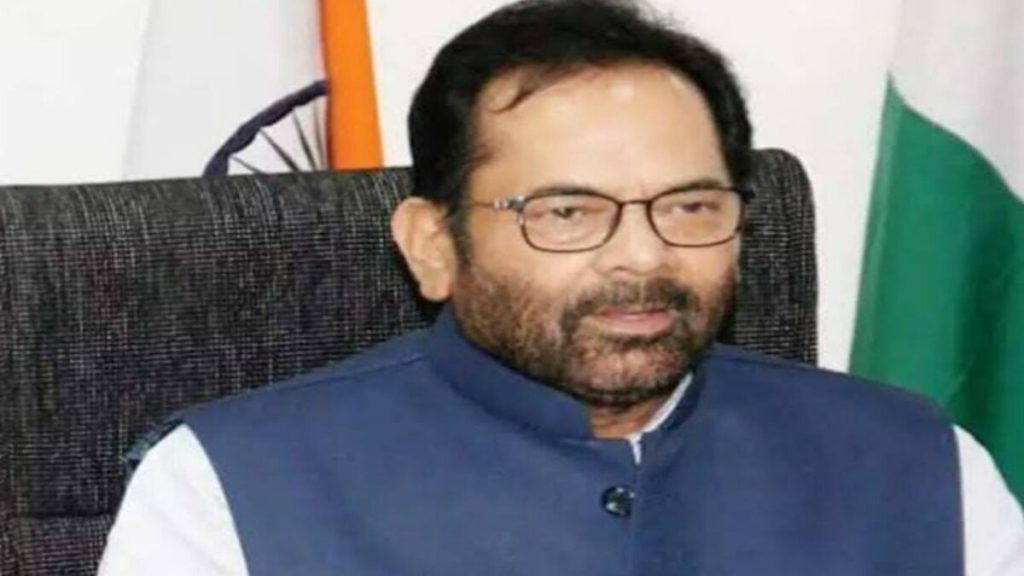 Union minister for minority affairs Mukhtar Abbas Naqvi resigned from the Modi government on Wednesday. Naqvi is the deputy leader of the BJP in the Rajya Sabha, and his term will end on Thursday. In the Union cabinet meeting held on 6 July, Prime Minister Narendra Modi appreciated Naqvi’s contribution to the service of the country and the people. Apart from Naqvi, Union minister RCP Singh has also resigned. 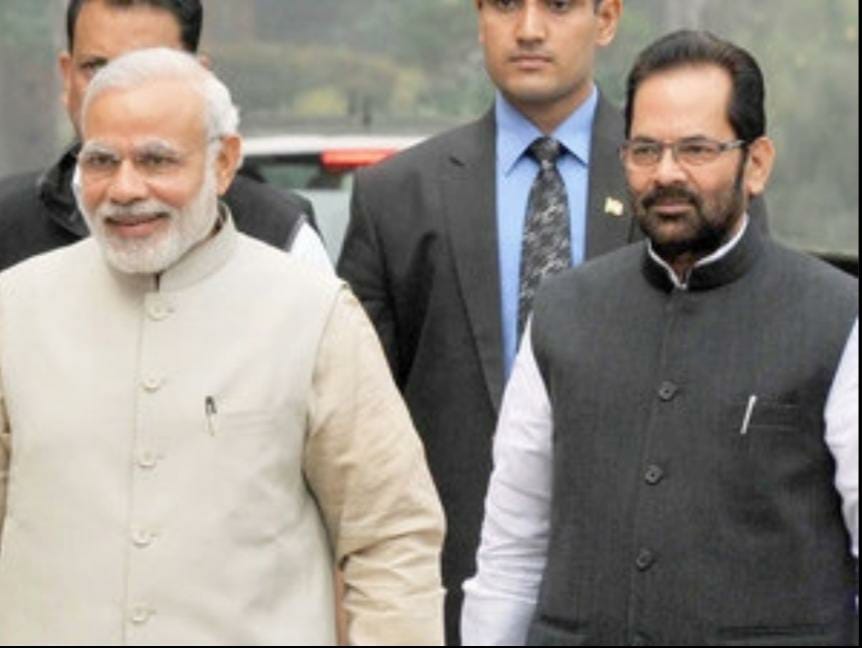 There is not a single Muslim minister in the Modi government. With the end of Naqvi’s Rajya Sabha term, it will happen after a long time when none of the 395 BJP MPs will be Muslim MPs. The opposition has been accusing the BJP of not giving enough representation to Muslims in Parliament. Still, the BJP maintains that its MPs work for all communities and are not representatives of any particular religion.

For decades Muslim BJP MPs have had a meagre presence in Parliament. Naqvi himself has been a Rajya Sabha member thrice, Najma Heptulla twice, and Shahnawaz Hussain (currently a minister in the Bihar government) has been elected to the Lok Sabha twice. Naqvi has also been a Lok Sabha member for one term. 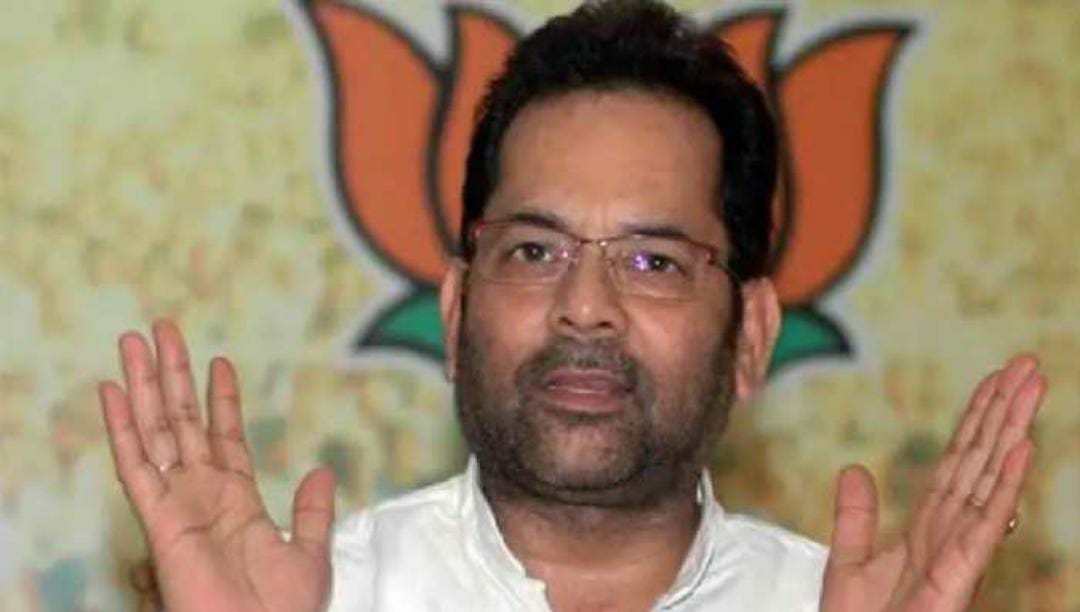 BJP Minority Morcha chief Jamal Siddiqui said that politics should not be mixed with religion. MPs are elected as public representatives and not of any religion. Therefore, even though there is no one of our religion or caste, we should understand that we have our countrymen. Responsibilities keep changing in BJP, and I am sure the party will ensure the representation of all communities. Now it has to be seen that if Naqvi contests the Vice Presidential election, then what is the face of the opposition, which he would like to put in front of Naqvi.