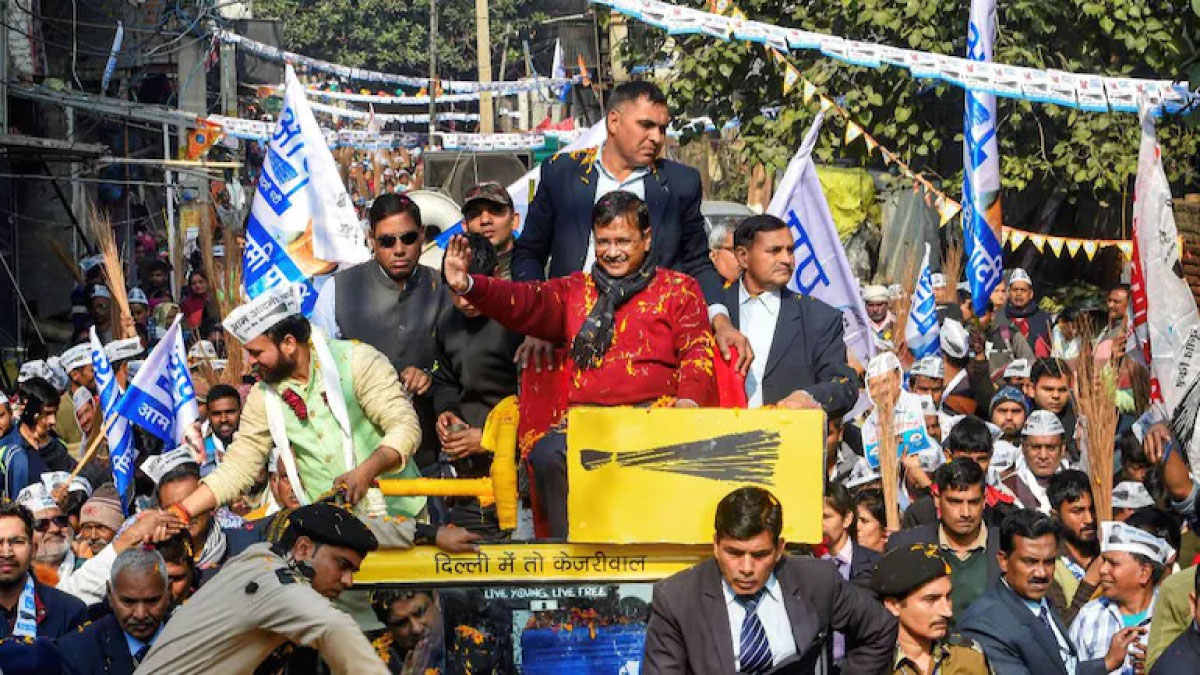 Delhi chief minister Arvind Kejriwal’s AAP is in a poll battle in three states Punjab, Uttarkhand and Goa. Hence, this is perhaps his biggest effort to spread the footprints of his party in a couple of states. Can people see it as an alternative to BJP at the national level in future? There has been an abysmal fall of Congress and it has become a fringe player in almost all the states except a very few. As long as it is unable to bring to fore a popular and acceptable leader, it will continue to shrink further. 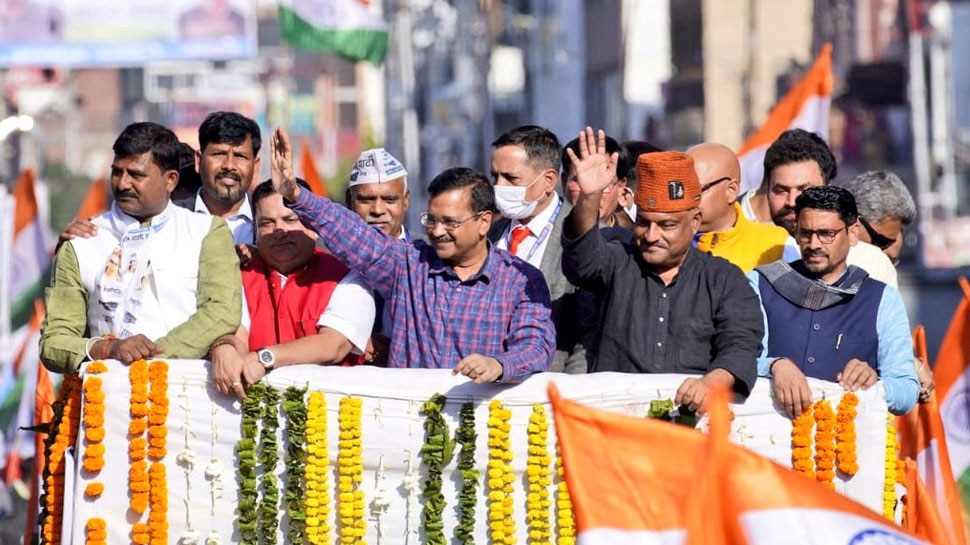 Hence, Kejriwal can fill the vacuum if he can notch a success in the 2022 elections and he will be able to establish himself as a significant political force in the country. His success will give the message that the Opposition to BJP is a  young, agile leader. He is already the centre of attraction as Congress’ Rajdeep Singh Surjewala calls him “chota Modi.”

The India Today Data Intelligence Unit (DIU) has given 62% scores to the party on the basis of its performance. The party had given maximum emphasis to education and health care in Delhi and its performance has remained decent. What is unique is that the party had introduced a system under which a student can get a loan up to 10 lakhs without any collateral under the Higher Education and Skill development guarantee scheme.

Apart from enhancing the spending on these two important sectors, Kejriwal has also been able to regulate the fee structures at the private schools. Turning its attention to improving the quality of education, it made government schools provide quality education. Instead of building 500 new schools as promised, he added 20,000 classrooms. His performance in the health sector also has been praiseworthy.

After solving the woeful water problem of Delhi, the CM reduced the electricity bill by half. Thus fulfilling his election promises. Under the new system of electricity, people do not have to pay the bill if the consumption is below 200 units, however, if it is more than 400 units, they have to pay just half of the bill.

Though it is true that some of his promises are yet to be taken up, it is apparent that the party is giving priority to basic facilities that afflict the common man. The present election is very crucial for him. If he wins he will get a national stamp. He has already become the most popular CM in the country by winning 21% votes in the India Today survey. It can be said that the rise of Kejriwal is the most significant political event in India  recently. His success in politics is a unique story as he plunged into politics from  being an IRS and became the CM in his first electoral outing.