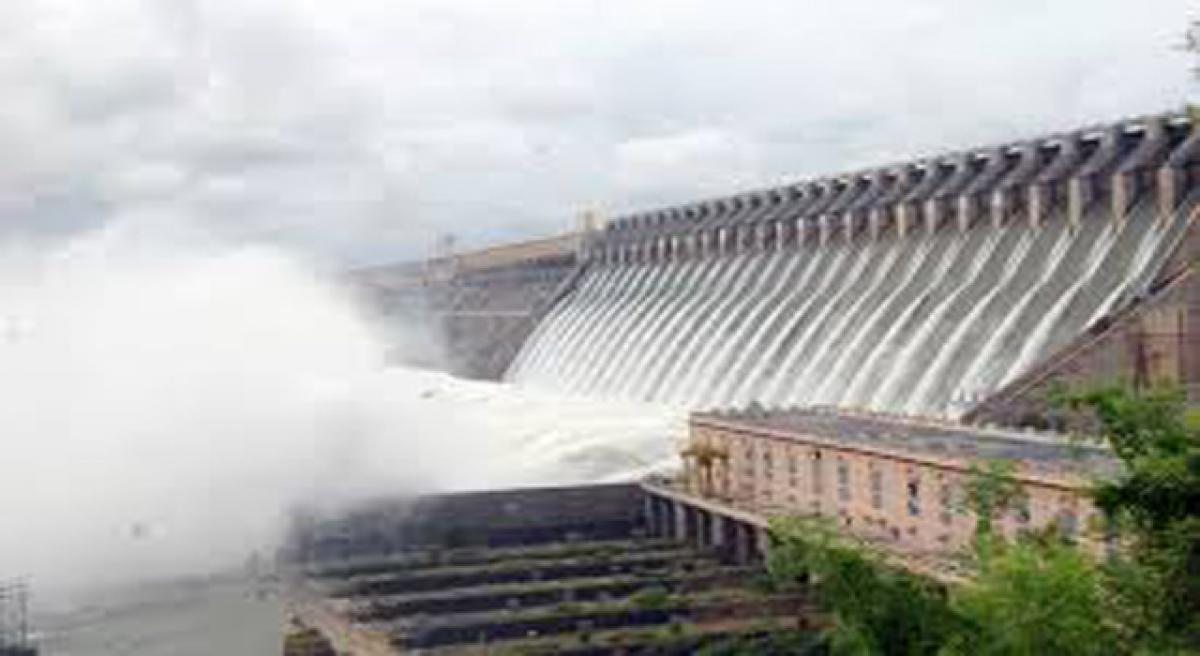 A bitter water war between AP and Telangana has escalated  since the bifurcation of the states. Very recently the police forces of two states were drawn  into a stand off  at the common water reservoirs as a result of Jala (water) Jagadam (fight) between the two states.

This is a sad repetition of an incident in 2015 – when the police of two states came to blows over the same dispute. Despite the improvement of relation between two states after Y. S. Jagan Mogan Reddy came to power in 2019, the politics of the region hinges on sharing of Krishna water and the issues related to that.

THE CAUSE OF THE PROBLEM

Telangana needs Krishna water for its projects such as – Jurala, srisailam, Nagarjuna Sagar and Pulichintala for hydropower generation. It is being alleged by AP that Telangana has been drawing water from Krishna River for these four projects illegally without taking any approvals from the KRMB (Krishna River Management Board). It needs to be mentioned in this context that KRMB was formed after the separation of  two states for the purpose of the management of Krishna water. AP charges that while the farmers of Krishna delta  are yet to begin the process of cultivating the Kharif crop, Telangana is releasing the water, they are using for power generation, into the Bay Of Bengal. Thus they point out that it is a colossal wastage of water.

Telangana justifies drawing of water from Krishna pointing out that the state needs hydropower generation for its huge power requirements. Therefore they demand 50:50 allocation of water resources. Telangana raises objection to AP’s Rayalaseema lift irrigation project charging that it is illegal.

The water row has reached a new phase with the central intervention. As per the order of the Union Jala Shakti ministry the respective river management boards of Krishna and Godavari rivers had started  exercising management and control of irrigation projects set up on  these two rivers. The states have  been strictly deprived of any role in this respect.

The ministry has directed each state to deposit 200/-crore rupees with the boards every year. The amount is to be utilized to cover the expenses of  operation and maintenance of the boards.

It is being pointed out that the irrigation projects set up by both the states are illegal. These projects are being operated without seeking any approvals or permissions from the boards. Therefore the union ministry has directed the states to seek the clearances for these projects from the KRMB and GRMB.

WHY TELANGANA NEEDS SUCH A BIG HYDEL POWER

Hydel power is cheap, therefore, its  sufficient availability will not cause heavy financial burden on the state. Therefore, Telangana is determined to run all the Hydel power projects without curtailing its capacity. The state stands by its arguments that it requires huge hydel energy for its several lift irrigation projects such as Kaleshwaram, Nettempadu, Burma, Koilsagar and Kalwakuthy.

The problem can only be solved by the KRMP permanently. Both the states want that the Board should call for a full fledged meeting soon to thrash out a permanent solution of the nagging problem.

It is learned that the two CMs want to keep the water dispute simmering till 2024 election for their regional politics.

Even if the states can not arrive at any solution at the KRMP level. It is being advised that instead of fighting over the issue of sharing water, both the Chief Minister’s should sit together and decide on a mutually acceptable framework  and submit it to the Supreme  Court. The experts feel that this is the only way for both the states to get out of the messy problems.