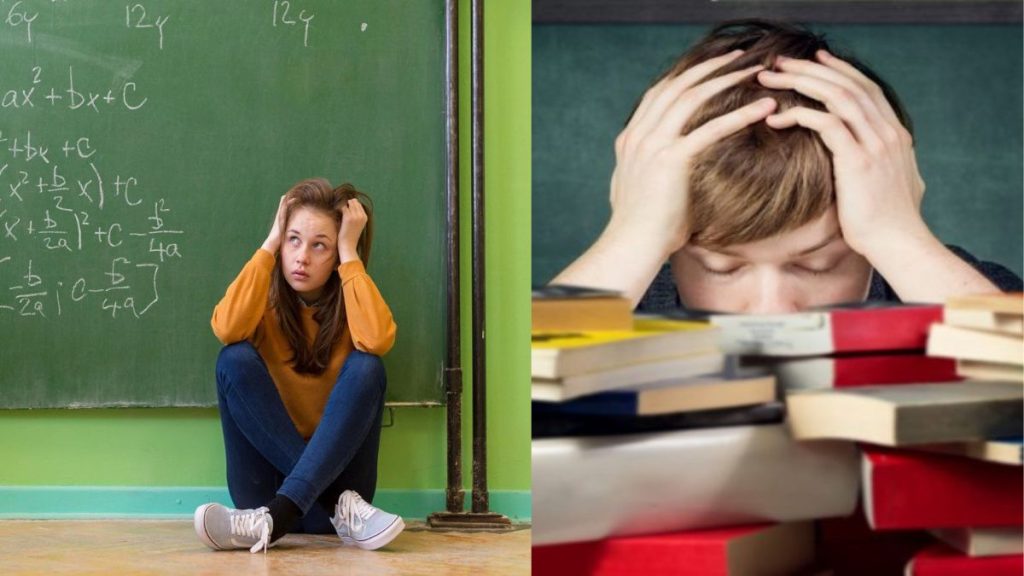 Citing this as a “concerning trend”, a national mental health survey conducted by the Centre found that an overwhelming majority of students at the middle and high school levels are anxious about academic activities.

The survey results, based on responses from nearly 3.8 lakh students across the country, identified “frequent mood swings” as an area of ​​concern across the grade, gender, and school types. 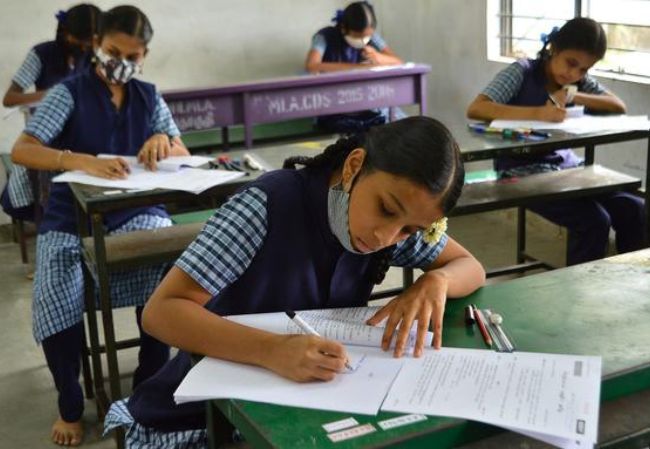 About 81 per cent of respondents reported academics as a source of their concern. Among this group, 49 per cent identified studying as the main trigger, followed by tests and results (28 per cent).

The survey was carried out between January and March this year. According to the report, “Though slight gender differences are evident among genders, girls (50 per cent) were slightly more anxious than boys (47 per cent) about their studies. The social status accorded to doing well in academics creates anxiety in students to perform well. Hence, studies in themselves are viewed as an important factor.”

The report found that happiness was the most commonly experienced emotion among students, which decreased as they moved into higher grades. “Just a little above 50 per cent of students expressed being perceived as happy by the people in their life.” 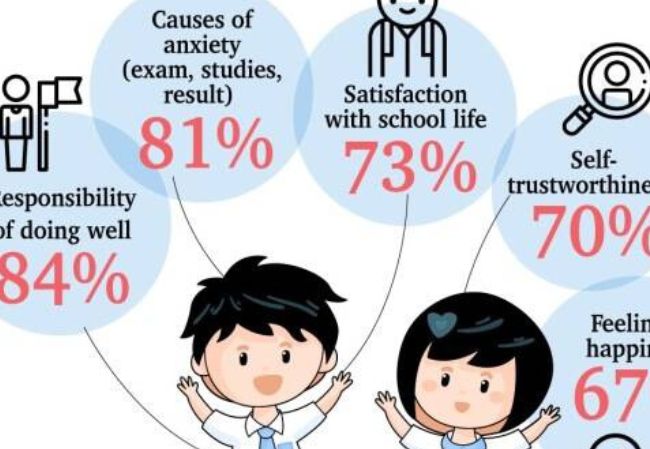 It suggested that secondary-level students had “relatively lesser social support” to “discuss their feelings.” It is due to “major developmental changes” during the transition from middle to secondary.

Respondents who identified as the third gender demonstrated “low confidence in physical appearance and in trusting others” due to the absence of a “support system.”