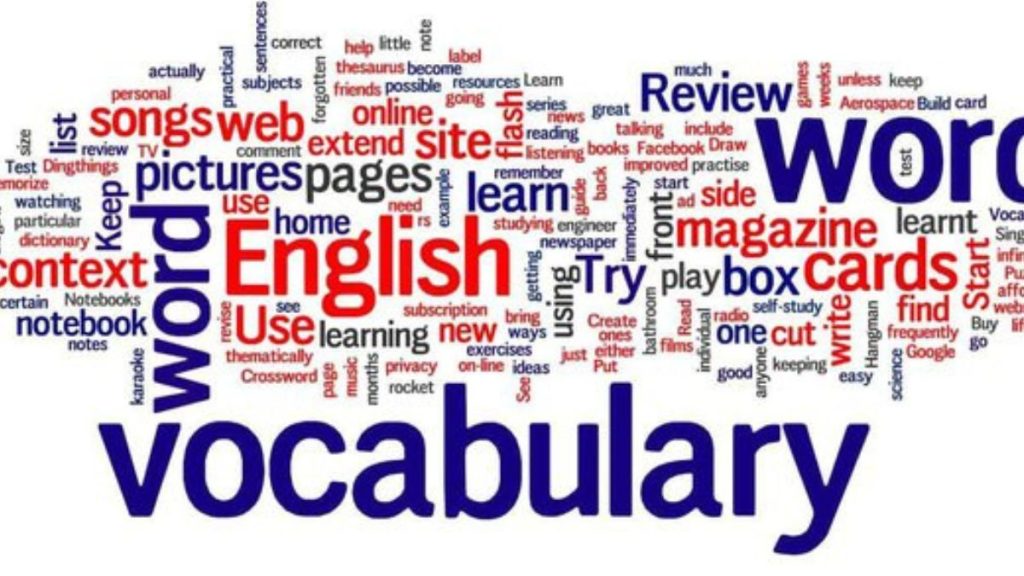 LeapScholar, a thriving community of over 2 million students, conducted a survey of 60,000 International English Language Testing System (IELTS) candidates. IELTS is a mandatory language proficiency test that students from non-English speaking countries have to take when applying for education in English-speaking countries. 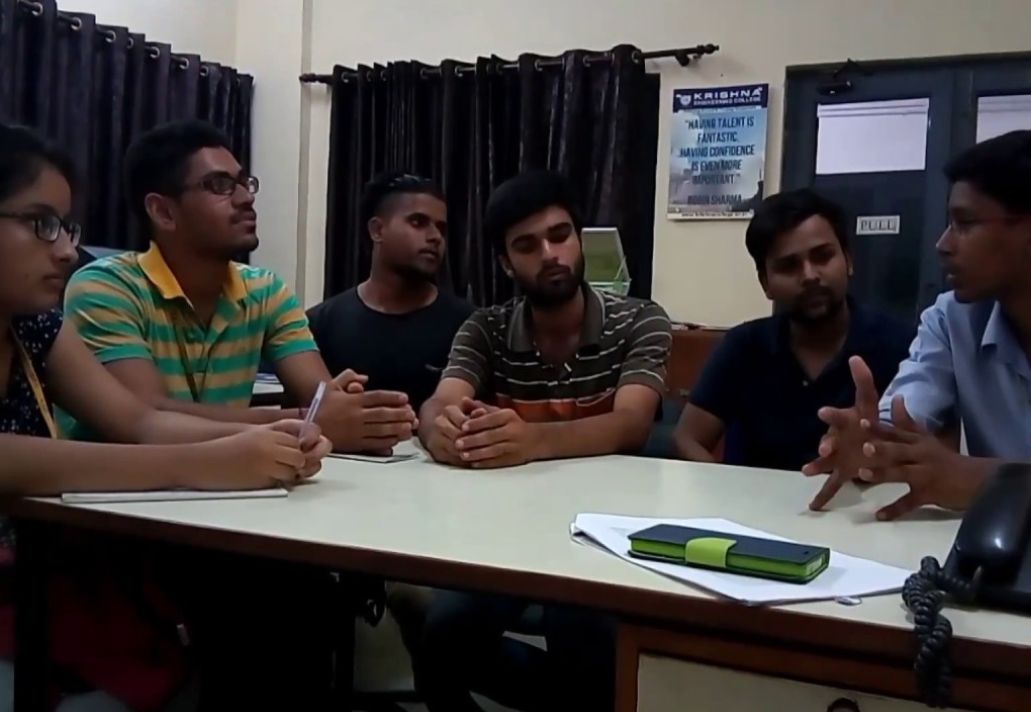 The LeapScholar survey revealed that although 71 percent of IELTS test takers studied English at school, they struggled to converse in the language immediately. Furthermore, 39 percent of respondents admitted that they use their regional, mother tongue as a filler when conversing in English.

The survey indicated that students found ‘speaking’ and ‘writing’ tests to be the most difficult. Under the ‘reading’ category, 37 percent found that concentration was the biggest challenge, while 36 percent of respondents found it difficult to understand the meaning of passages. On the speaking test, 27 percent felt they could improve their vocabulary and confidence the most. Among the respondents, 56 percent also mentioned that they want to work on improving their listening skills – one of the main components of the IELTS. 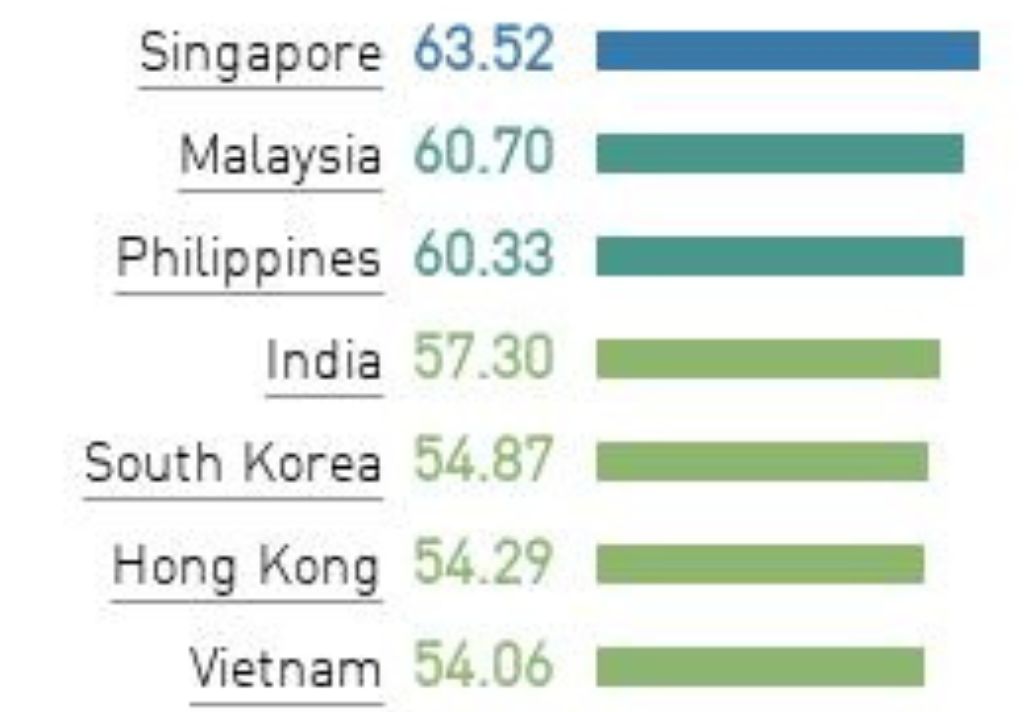 Vaibhav Singh, co-founder of LeapScholar said, “With the spike in students aspiring to study abroad, fluency and command over the English language is critical and of utmost importance. In today’s globalised world, English serves as a medium of intra-national and international communication. The insightful findings of the survey throw light on the pulse and dynamics of the entire IELTS preparation journey of an Indian student.”