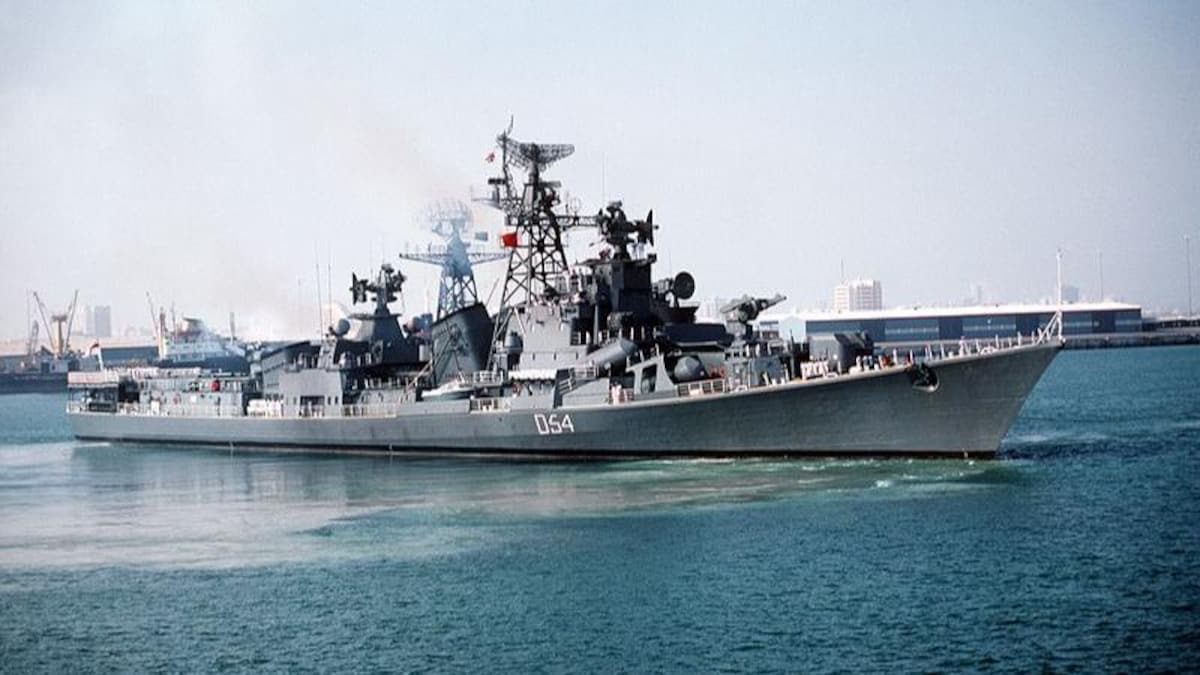 Three naval personnel died and 11 are injured due to an explosion on board destroyer INS Ranvir on January 19. The incident took place at 4.30 pm as reported by the officials and it happened in the internal compartment. There has been no major material damage reported.

“In an unfortunate incident today at Naval Dockyard Mumbai, three naval personnel succumbed to injuries caused by an explosion in an internal compartment onboard INS Ranvir,” said the Defence Ministry in a release.

The names of three officers who died in the blast are Master Chief Petty Officer (MCPO) First Class Krishan Kumar, MCPO Second Class Surinder Kumar and MCPO Second Class AK Singh. Chief of Naval Staff Admiral R Hari Kumar expresses his grief for the families of the officers who died in the mishap. The 11 injured personnel are under medical observation in the Naval Hospital.

As per the official statement, Admiral Kumar said, “We stand with the families of the deceased in this difficult time.” The crew of the ship responded well on time and soon brought the situation under control. No major materialistic damage has been reported. A board of inquiry has been formed to look into the matter to know the cause of the explosion.

INS Ranvir belongs to the Rajput-class destroyer built for the Indian Navy. The destroyer ship was commissioned on October 28, 1986. It is one of the most potent weapons of the Indian Navy. Though 36 years old, INS Ranvir has undergone few changes under the mid-life upgrades (MLU), deep inspections and maintenance. The role of INS Ranvir includes anti-craft and anti-submarine warfare for carrier task force defence against submarines, low lying aircraft and cruise missiles.