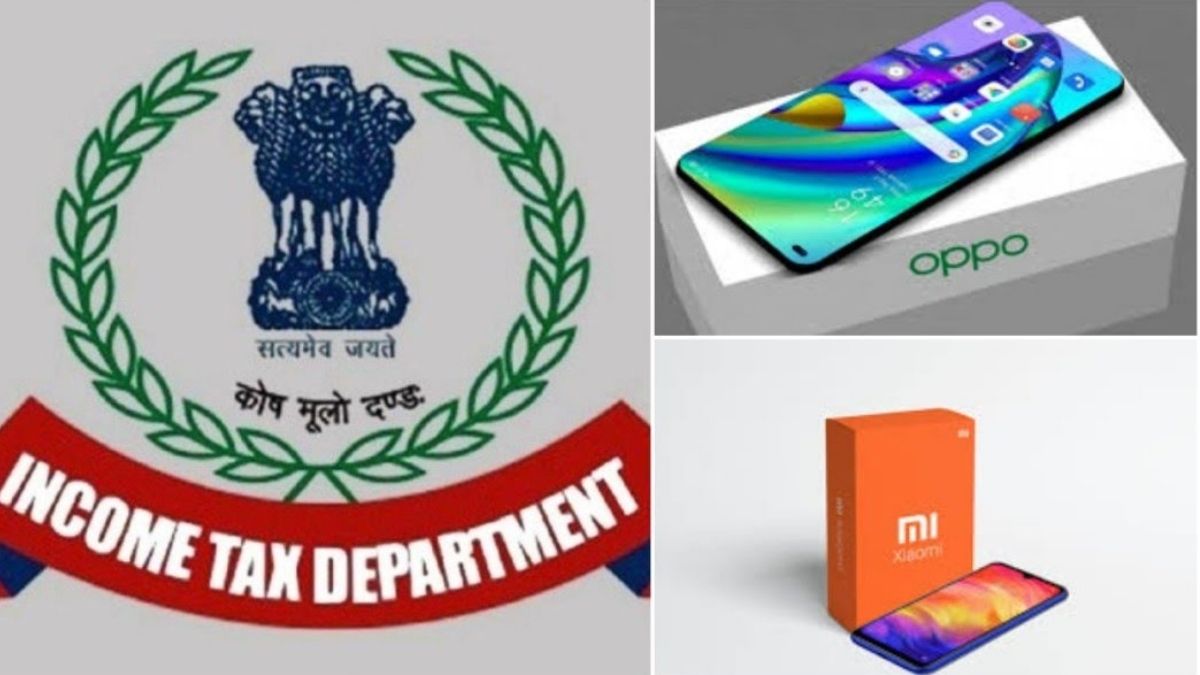 The Income Tax Department has said that mobile companies Xiaomi and Oppo have violated tax laws and they can be fined Rs 1000 crore. It is worth noting that on December 21, Delhi and 11 states-Karnataka, Tamil Nadu, Assam, West Bengal Raids were conducted at the locations of these companies in Andhra Pradesh, Madhya Pradesh, Gujarat, Maharashtra, Bihar and Rajasthan.

A statement issued today by the Income Tax Department said, “In the raids, it has been revealed that both the major companies have sent an amount in the form of royalty quoting themselves and group companies located abroad, which is more than 5500 crores. . The statement said, ‘These companies did not comply with the disclosure of transactions under the Income Tax Act 1961. Such a mistake makes them liable for penal action.

The central agency also says that the source of foreign funds is also doubtful. It has come to the fore in the raids that the manner in which foreign funds have been introduced in the books of the Indian company shows that the manner in which they have been received is suspicious in nature. The quantum of this credit is about 5000 crores. Rs. on which interest expense has also been claimed.

Xiaomi offers IoT (internet of things) products and services in 22 countries. For the first time, it has secured 1st rank in Europe and Southeast Asia. The company earned 93.8 percent more revenue this time than last year in IoT and lifestyle products overseas. On the other hand, Internet services revenue grew by 96.8 percent. Explain that in the current quarter, the company has invested heavily, which is 56.5 percent more than last year.

Oppo and Vivo, which have more than 10 and 15 per cent market share, are considered to be strong offline players. According to a report, these companies have created a system of Chinese partners for distribution in the market, which has attracted the attention of Indian partners. However, due to no legal system yet, the Government of India had unofficially put its point in front of the companies