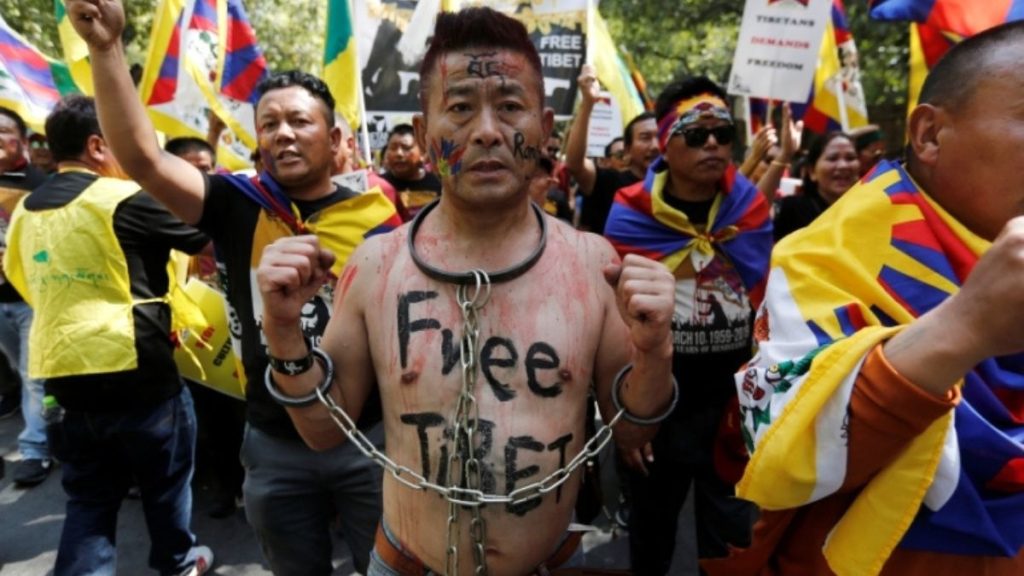 On the occasion of World Refugee Day, Tibetans urged the international community not to forget Tibet, support them and collectively stand together against China. According to the report of the Tibet Rights Collective (TRC) , human rights activist and author Benedict Rogers highlighted the Chinese repressions of Tibet and said that for many years Tibet had been the courage of the Dalai Lama .

The efforts were brought to the attention of the world with the support of celebrities such as Richard Gere , Brad Pitt and the Beastie Boys .

Benedict Rogers said that the film ‘Seven Years in Tibet’ did a lot to keep Tibet’s plight in the public consciousness. Rogers said the Dalai Lama’s world tours, public lectures and meetings with presidents, prime ministers and the pope helped keep the situation on the global agenda.

The Dalai Lama also emphasized the growing influence of the Chinese Communist Party and its aggressive rule. In Hollywood and Wall Street, in all the world’s great universities, in the United Nations and other multilateral organizations, and in some corridors of power, and in some newsrooms and even in the Vatican, Beijing has set a trap to silence its critics. Has happened. 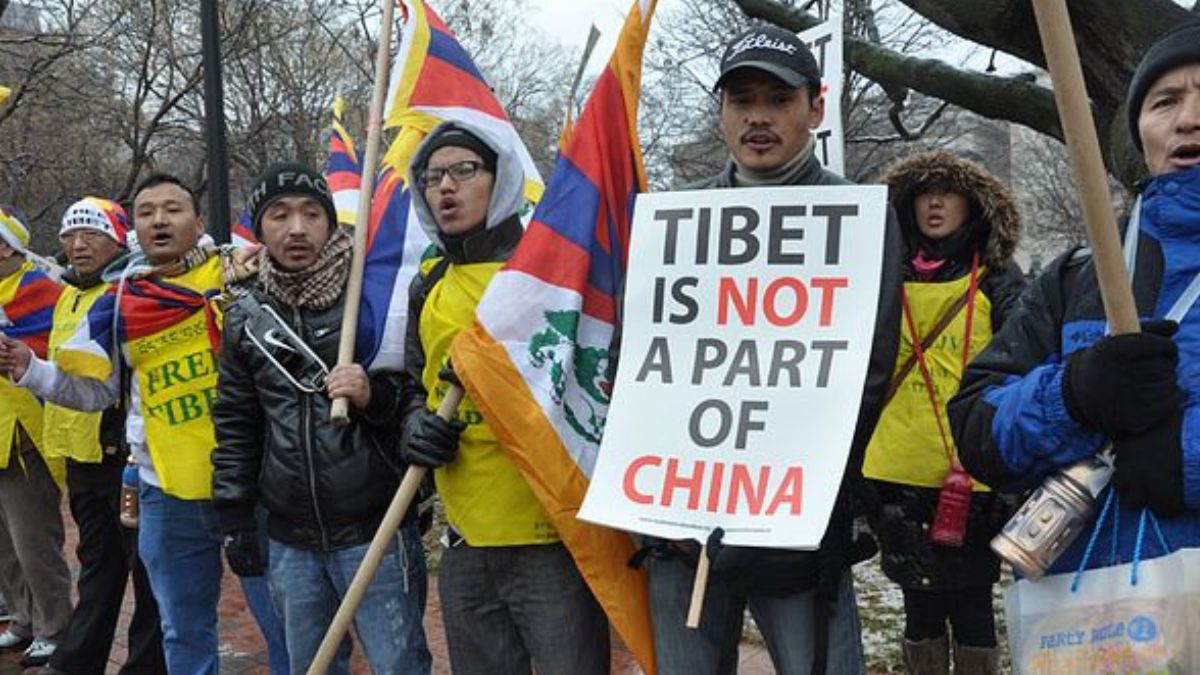 Using a combination of financial pressure and intimidation, the Chinese regime has ensured that the champions of Tibet are sidelined. Pope Francis is the first pontiff not to meet the Dalai Lama in recent times. In addition, the Dalai Lama is no longer able to travel abroad. The 86-year-old Tibetan spiritual leader has not traveled outside India since 2018 due to his age and health. The Book of Jai-Dalai Lama, a collection of conversations and documentary film between Archbishop Desmond Tutu of South Africa, helped keep Tibet in the minds of the people. Tibet’s risks are being eclipsed by shocking evidence of Uighur genocide, the horrific end of Hong Kong’s independence and autonomy, accusations of forced organ amputations, and growing threats to Taiwan.

Rogers said the Taiwan issue, including the evidence of the genocide of Uighurs, the loss of Hong Kong’s independence and autonomy, and allegations of forcible amputation, needed the attention of the world community. It is very welcome that the world is waking up to the atrocities of the Communist Party of China, but we must ensure that Tibet is always involved and never forgotten when we focus on Beijing’s crimes. 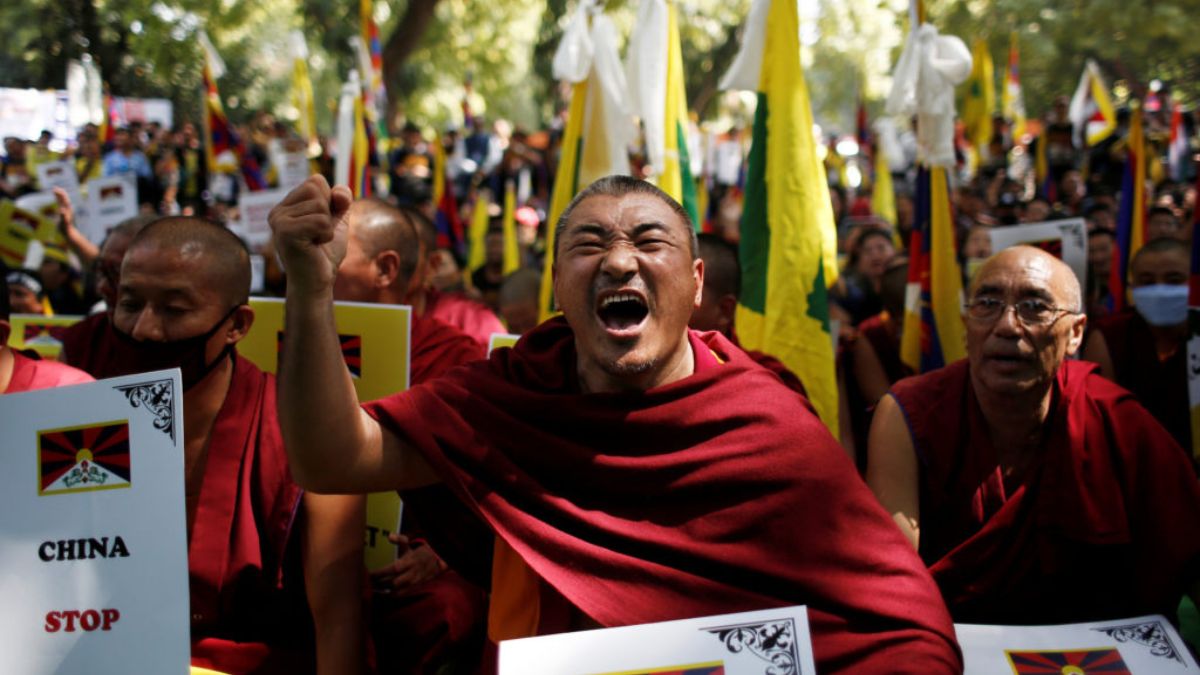 Rogers urged that World Refugee Day, which is celebrated on 20 June, but let us not forget Tibet. Let us make sure that when we focus on the crisis in Ukraine, think of Myanmar, remember the North Koreans who survived the tyranny of Kim Jong-un, stop the genocide and slavery of Uighurs, and fight against Hong Kong. We also remember Tibet when we campaign to free political prisoners.