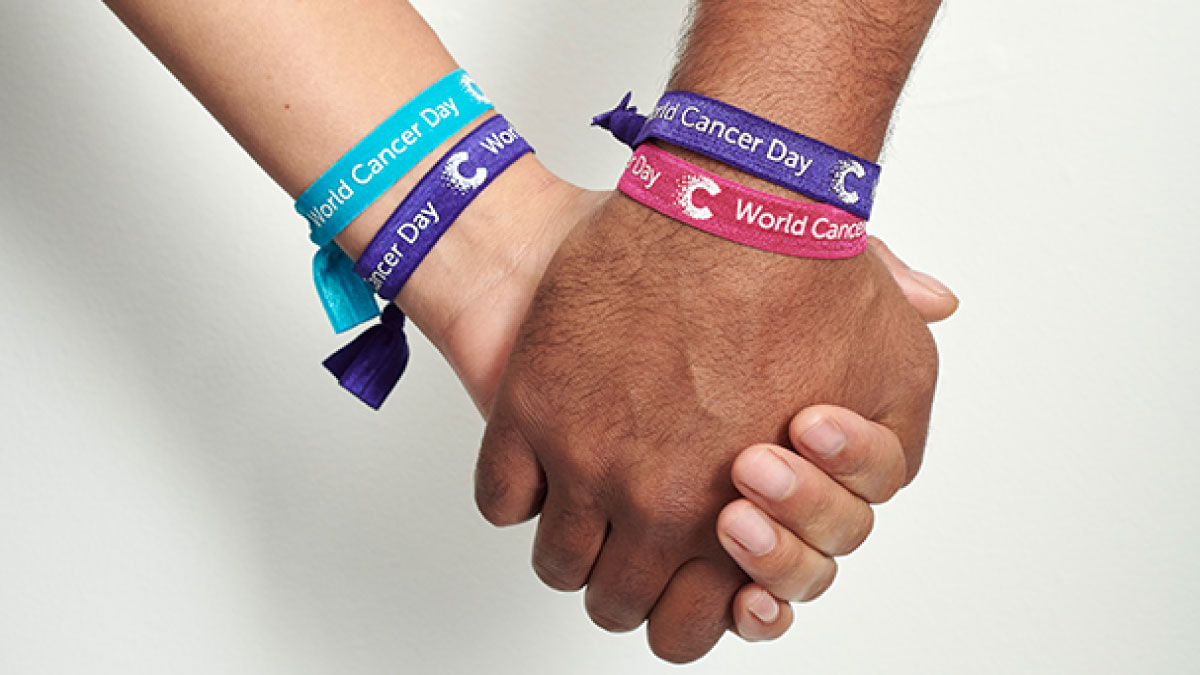 Today is World’s Cancer Day which is celebrated across the globe to spread awareness regarding cancer care and prevention. This year’s theme is “Close The Gap”. This international day is proceeded by the Union for International Cancer Control (UICC).

Cancer is a deadly disease and every year around 10 million people die due to this. The most affected group is those above 65 years. On today’s occasion, Union health minister Mansukh Mandaviya tweeted, “Let’s join hands to intensify the global fight against cancer by spreading awareness about the fatal disease and helping those who are suffering from it.”

This year’s theme aims at the different sections of society that are usually not able to get the treatment and facilities due to their socioeconomic status. This usually includes people belonging to poor people, transgenders, sex workers, refugees and labourers to name a few.

On February 4, 2000, at the World summit against cancer in Paris, UICC announced the day as World’s Cancer Day. The aim of UICC is to raise awareness, improve services, prevent cancer and mobilise the global community to work in the same direction.

Cancer is uncontrollable multiplication of cells in our body. It can start anywhere and in any type of cell in our body. Usually in the early stages of cancer, if diagnosed on time, treatment and prevention are effective. But in late stages, it’s almost incurable. That is why awareness and early detection of cancer play the most crucial role in preventing the disease. Many people consider it a lifestyle disorder like smoking, alcohol, obesity etc. But these are a few factors that increase the chances of the prevalence of cancer.

India is in 3rd place in terms of number of cancer patients. Every year, around 13 lakh people are diagnosed with the deadly disease, as per the National Cancer Registry Programme report. Whereas, according to the ICMR, cancer cases will rise by 12% every year in the next five years in India.

The pandemic has diluted the measures taken against cancer throughout the world. In India, surgeries in breast cancer cases is down by 60%. Breasts can be retained in 20% of cases only and in 80% of cases breasts were removed due to delayed diagnosis in India.

In India, around 4.4 lakh men die due to cancer every year. In addition, around 4.1 lakh women lose their lives to the deadly disease.