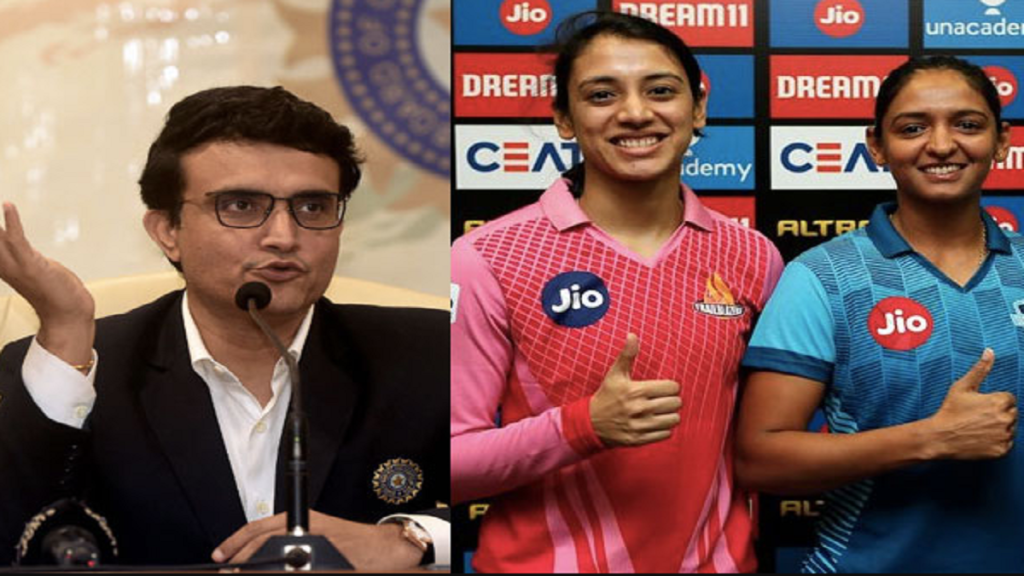 BCCI President Sourav Ganguly on Thursday told all state cricket associations that the board is looking forward to start the women’s IPL early next year. Ganguly has written a letter to all the state associations focusing on important points on the domestic international and domestic season for 2022-23. In the letter, he said that BCCI is working on Women’s IPL.

Ganguly wrote in the letter – “More information about this will be given in due course. He also revealed that from next year the men’s IPL will return to the format of home and away. All 10 teams will have designated stadiums as their home grounds. The board has given this information to all the state cricket associations. Since the outbreak of Corona in 2020, the IPL has been held only at a few venues. In 2020 and 2021, the second half was held in three UAE grounds – Dubai, Sharjah and Abu Dhabi. At the same time, the matches of the first half of the 2021 IPL were played in Delhi, Ahmedabad, Mumbai and Chennai. 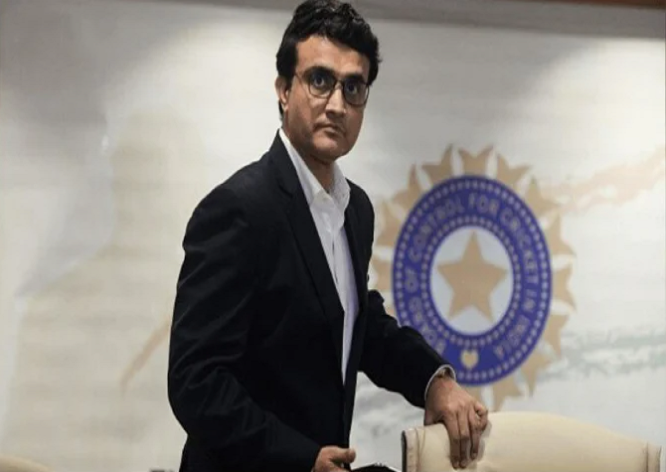 However, now after the decline and control in Corona cases, now again this tournament will be held. That is, all the teams will have their own home ground. Matches will be held in them. BCCI is organizing a full domestic season for the first time since 2020 and all multi-day tournaments will also return to the traditional home and away format. The letter also states that the Indian men’s team will host Australia, South Africa, Sri Lanka and New Zealand, while the women’s team will host Australia. 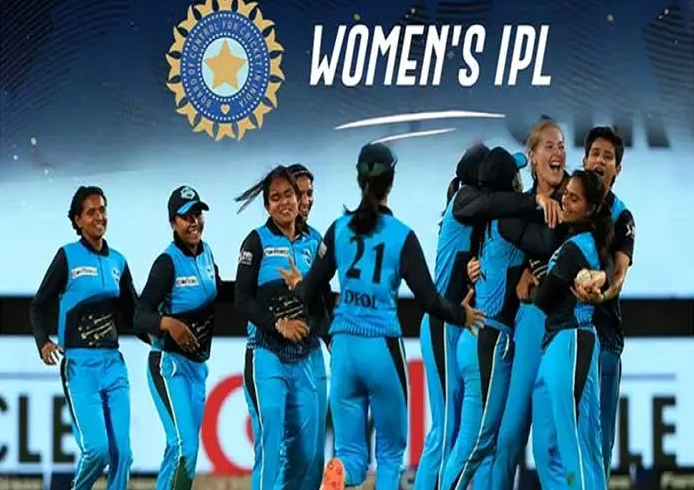 Women’s IPL is expected to raise the standard of women’s cricket in India says Sourav Ganguly. Apart from the women’s IPL, the BCCI is also going to introduce girls’ U-15 ODI tournament. Ganguly wrote – “We are delighted to start the Girls Under-15 One Day Tournament from this season. Women’s cricket has seen phenomenal growth across the globe and our national team is doing well. This new tournament will pave the way for our young girls to play at national and international level. The first Women’s Under-15 event will be played from 26 December to 12 January at five venues – Bangalore, Ranchi, Rajkot, Indore, Raipur, Pune.”