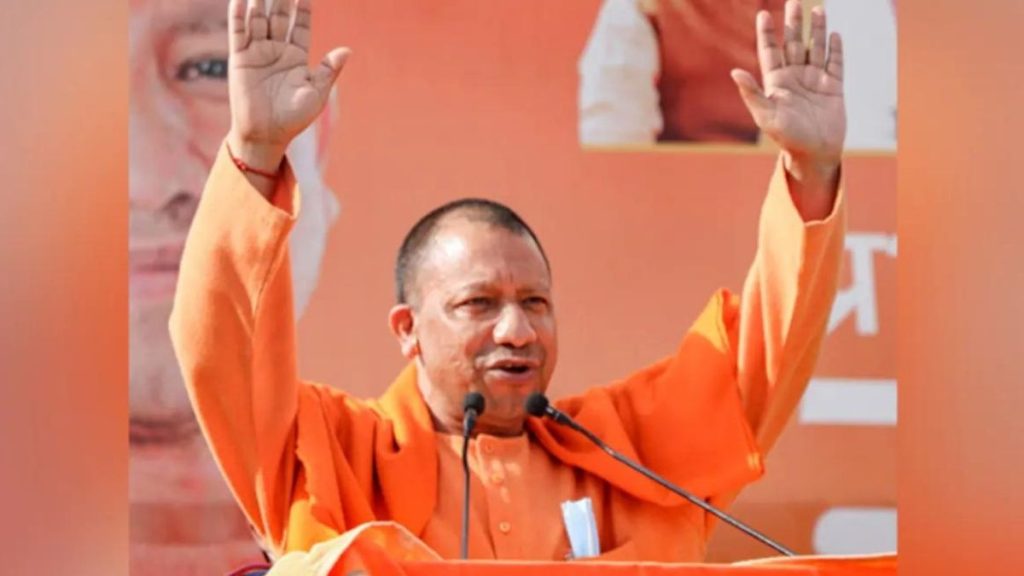 The government of Yogi Adityanath took new steps for working women. A notification has been issued by the Uttar Pradesh government on Saturday. It has been reported that women cannot be forced to come to work after 7 pm and before 6 am unless they give written permission.

Suresh Chandra, joint secretary in the labor and employment department of the Uttar Pradesh government, said no work could be done with the women between 7 pm and 6 am against their will. Be it from home or coming to the office. And if the women are willing to come to the office at night to work, then the recruiting agency has to arrange transportation and food for them. 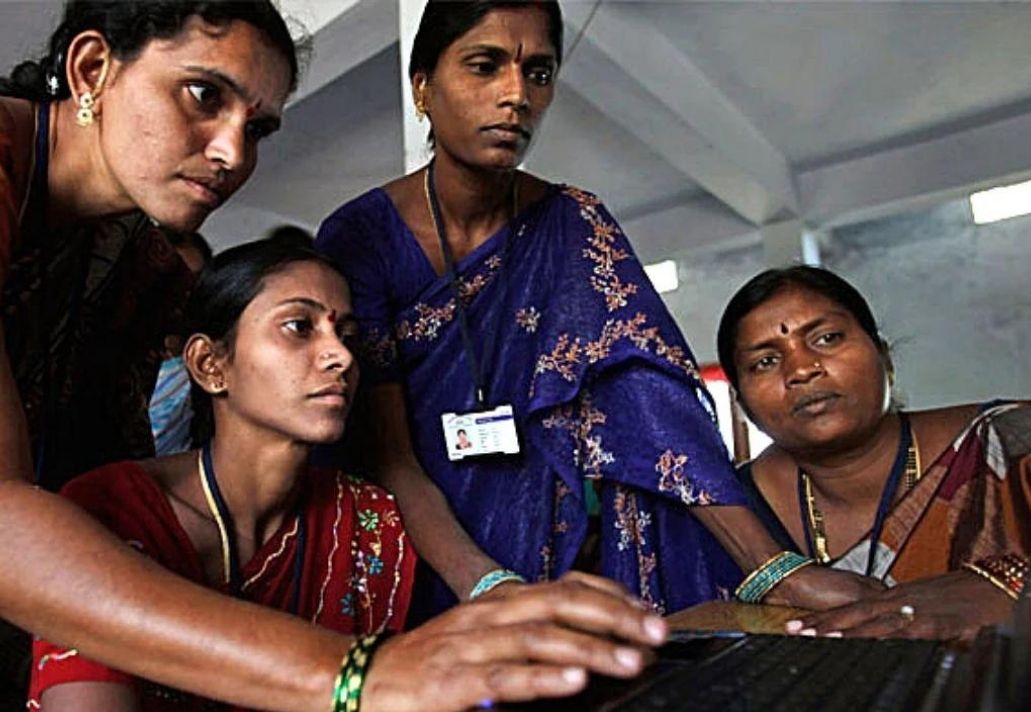 It was earlier reported that Rs 75.50 crore has been allocated for women’s welfare projects by the Yogi government. In a new announcement, the state administration said it was considering launching a ‘cyber support’ department at the district level, keeping in mind the safety of women.

In addition, women’s ‘work time’ was measured in the workplace. The Uttar Pradesh government has said that otherwise the rule would be considered a violation of labor law. 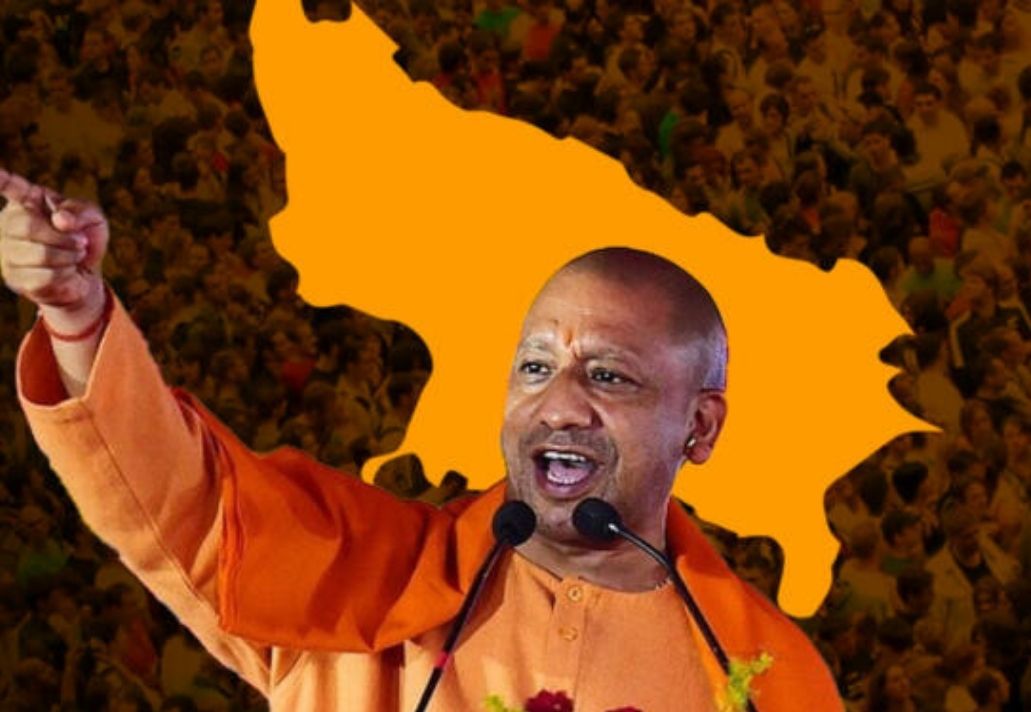 Apart from this, the Yogi government has directed that only if there are more than four women workers in the workplace, they can be called to their office. Incidentally, in terms of the number of women workers in the workplace, the place of the yogi kingdom is at the bottom of the list of countries. At the very end is Bihar. Only 14 percent of the employees in that state are women. Uttar Pradesh (17 percent) is just before Bihar on the list.