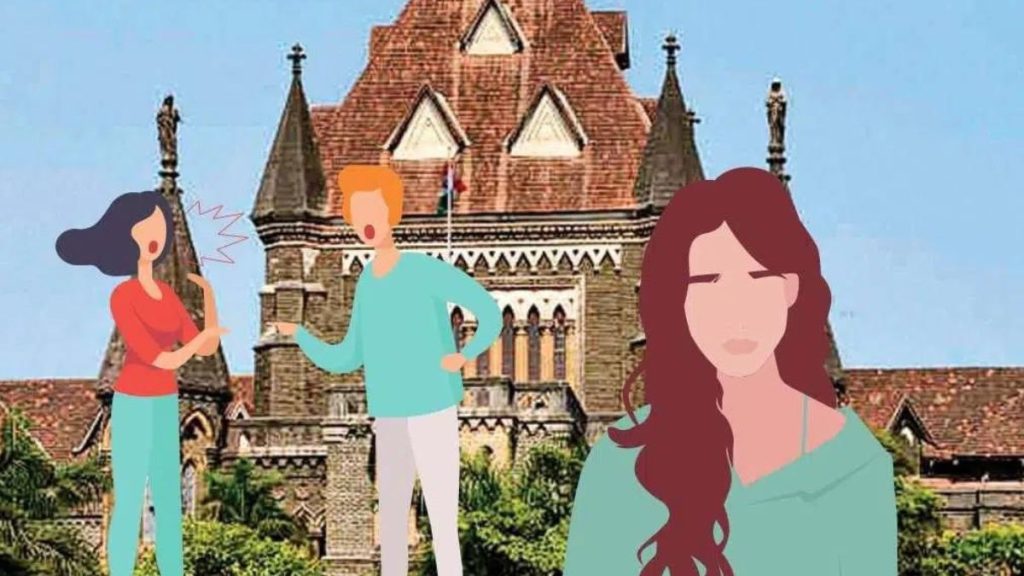 She is highly educated. So she should get a job in any organization. We have to move away from this idea. Even if a woman is highly educated, she cannot be forced to work. Such was the observation of the Bombay High Court in the hearing of a case on Friday.

The Pune family court had ordered a man to pay Rs 5,000 per month as alimony to his wife. She was asked to pay another Rs 7,000 for her daughter’s education. The man then claimed that his wife was highly educated and therefore could earn a living by working. But the Pune court rejected his plea and ordered alimony for his wife. The man challenged the order and approached the Bombay High Court. 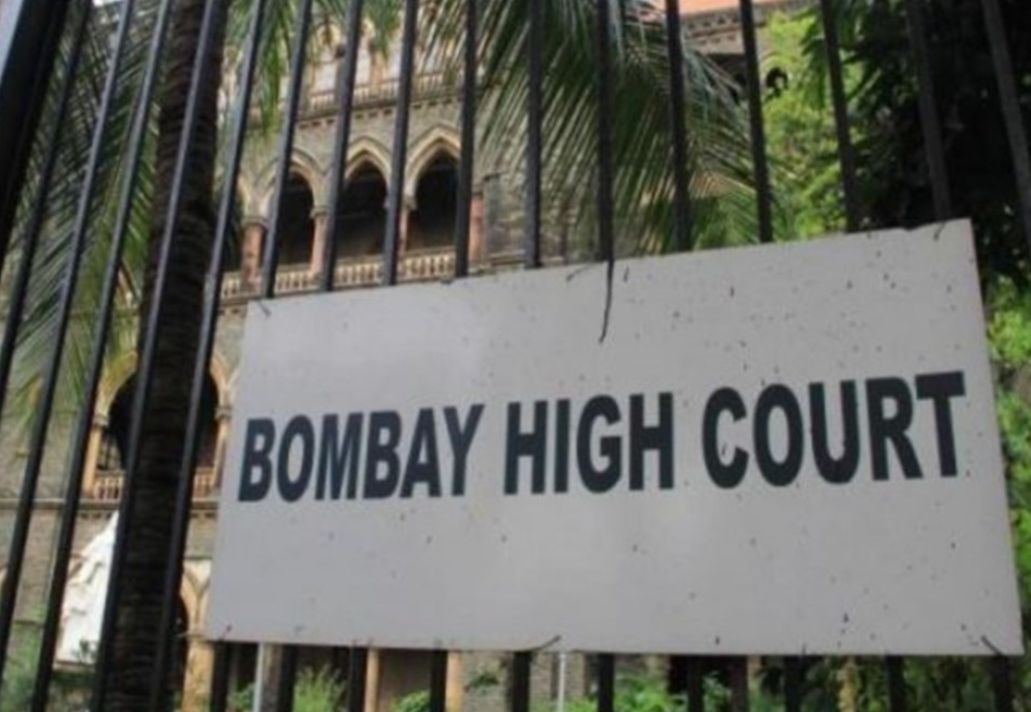 The case was heard on a single bench of Justice Bharti Dang. According to the bench, it is up to the woman to decide whether to work or stay at home. Even if she is highly educated or has a degree, no one can pressure her to get a job. 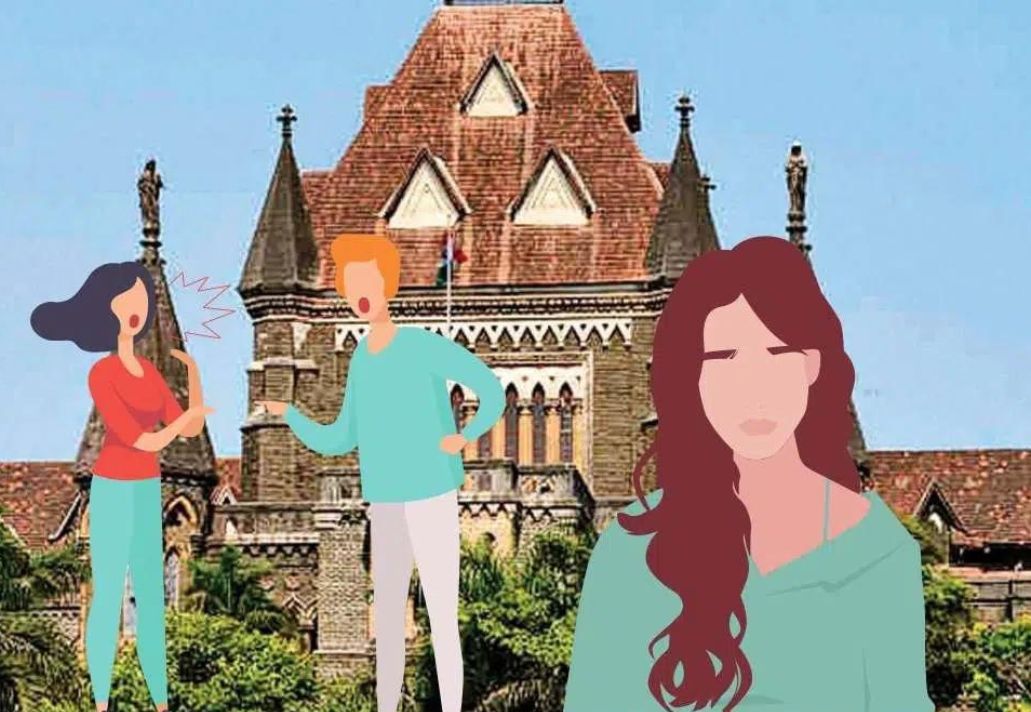 Justice Dandre said, “Our society still cannot accept the issue of financial support for women in the world. Whether a woman works or not is entirely her own business. Being educated does not mean that she cannot stay at home.” In this context, the judge added, “I am the judge of this court today. Suppose, from the next day, if I am at home, would you say that I am highly educated, I am a judge, so sitting at home is not good? ”