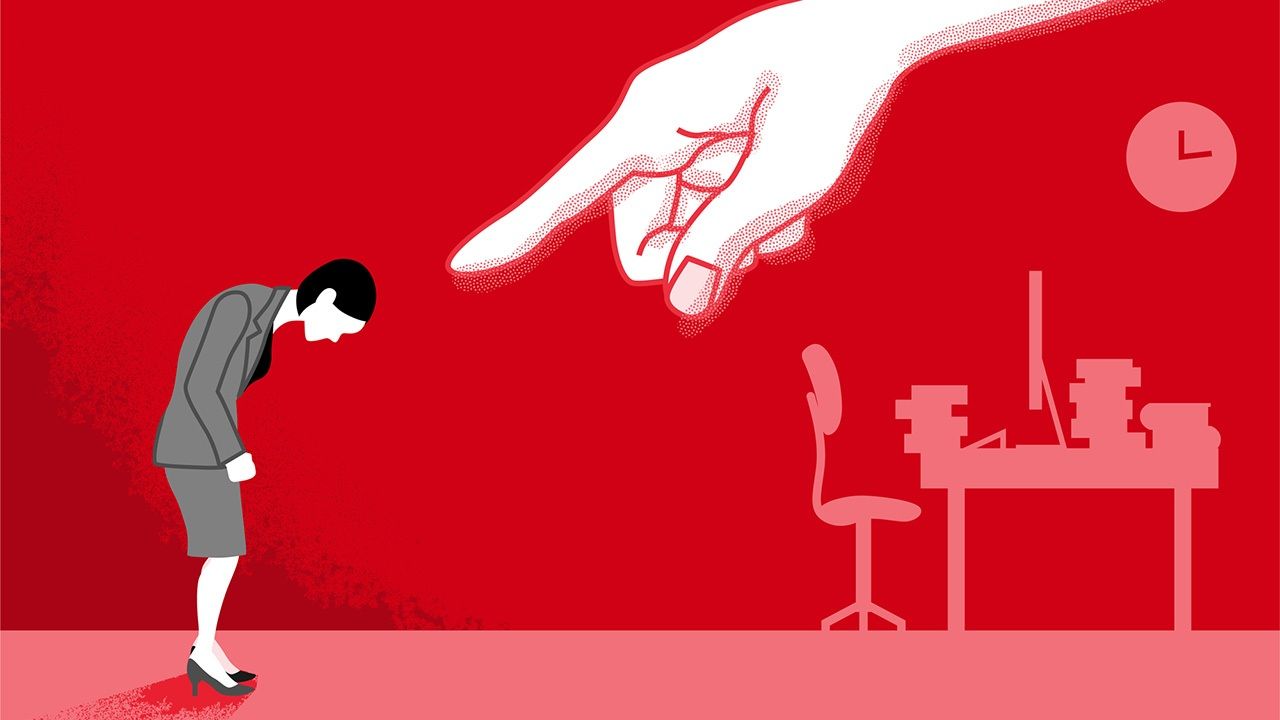 In recent news, a man appeared semi-nude for a virtual hearing where Former Additional Solicitor General Indira Jaisingh was representing the victim. Ms Jaisingh has filed a case of sexual harassment against the un-named man as she said that he appeared in a semi-naked state for a full 20 minutes despite raising objections against his state of undress. Ms. Jaisingh also said that such a conduct in public was highly demeaning to a woman.

We see it happen, everywhere, at any time. 78% of women have experienced sexual harassment in some form like a suggestive comment, a sexually explicit touch or an inappropriate gesture and it threatens our self-worth. It takes away who we are. We all see it happen but stay cautiously silent and uncomfortably look away. Maybe because we don’t know what to do, how to help or how to combat the situation But, the time has come to keep our heads up and stand up for each other against sexual harassment and each one of us can be part of the solution. It’s time to take a stand and say ITS NOT OKAY.

Sexual harassment, an insidious form of violence against women is common to all cultures. Sexual harassment can take a variety of forms. It includes both physical violence and subtle forms of non-physical violence such as emotional and psychological harm or suffering to women including economic and professional injuries. The incremental number of reported cases of sexual harassment of women at the workplace is attracting nationwide attention and condemnation. We have to see whether the gradual restoration of societal imbalance have made men uncomfortable to accept, share and live with women’s rising power, which involves a reduction of male power viz-a-viz women’s empowerment.

There does not exist any specific mechanism to deal with cases of sexual harassment as per the Indian Penal Code till date. It was only in 1997, that the Supreme Court of India, for the first time recognised ‘Sexual Harassment’ at the Workplace, as a violation of Human Rights. This in itself shows how serious law is about dealing with this menace.

That moment when we feel undignified, eyes scanning our curves, sensing a hand slide, when men boast about their masculinity with utmost pride, we may appear perfectly calm outside, yet are broken inside. It lies in the promise of rewards in lieu of sexual favours as if we aren’t human beings but some lollipop flavours. What might appear to them as just a remark, make no mistake can leave a lifelong scar when rumours and ‘harmless’ jokes become so intolerant and outrageously bizarre. When we try to raise a voice against their advances, they blame us for smiling and indecency, trying to justify sexual harassment. We bleed, we bear, we feel, we fear, we create, we tolerate. Women’s life is an endless ordeal from the womb to the tomb. Till how long should we ignore and forgive in the name of mere mistakes. How long can we say we are stronger; at what point should we say that we can’t take it any longer!

Women are 75% more likely to die or get injured in a road accident because all safety measures are undertaken for men. This statistic is not given randomly but to point out that it is a truth universally acknowledged that we live in a man’s world and it is exhausting to exist in a world not designed for you, a world that doesn’t take you seriously, where you matter less. Its not one big thing which crushes your spirit, its death by a million paper cuts. Men, the space they take up, the room, their entitlement, their voices just louder and more. Men growing up, seeing more men. Men at the top. Men in power. They don’t see out of their own eyes, our vacant stares back at them, our bottled anger, our wonder at how they got to be so satisfied in their knowledge that the world is made for them. But not anymore, because we women are slowly and gradually making and taking our rightful places beside and even above them and maybe that is making them uncomfortable that we are disturbing the ‘status quo’ and not staying within our ‘lines’. So, what is one supposed to do? How does one climb the ranks of a system rigged against them? There is no easy answer to this, one fights back and keeps fighting till the glass ceiling is once and for all totally shattered.

What’s so insidious is that these things don’t even feel like ‘safety tools’. They’re literally just engrained behaviours and actions we’ve had to pick up since we were little girls. Because’ that’s just the way it is

Please pick up the slack here men, there’s only so much “caution” women can entail. It’s time to start calling out those who engage in predatory behavior.