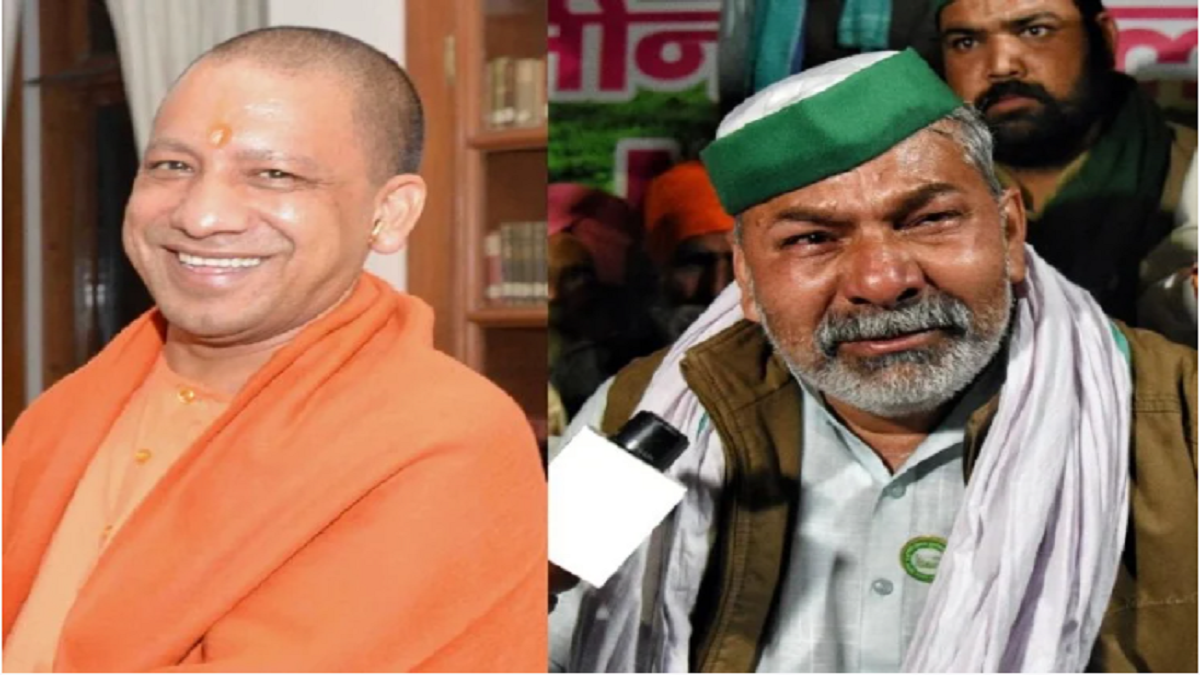 As most of the organizations involved in the farmers’ movement have announced to contest elections in Punjab, similar the question of them jump into Uttar Pradesh elections has attracted everyone’s attention towards them. Most of the leaders are getting offers from political parties, but so far they are not saying yes or no to any party. The question of the role of Rakesh Tikait in the Uttar Pradesh elections is getting all eyes upon him. Tikait has said, he will reveal the further strategy only after the code of conduct comes into force. There is an option of ‘lotus and red cap’ in front of him. One of the close ally of Rakesh Tikait told that CM of Uttar Pradesh has given him police protection. In September 2021, Tikait has advised the BJP to promote Chief Minister Yogi Adityanath and make him the Prime Minister.

We all know that the farmer’s movement had a major impact in Uttar Pradesh. SP chief Akhilesh Yadav had also offered Rakesh Tikait to be a part of party in the past too. According to some reports Congress also tried to make Tikait family a part of Congress. Other farmer leaders have also been contacted though. Rakesh Tikait regarding CM Yogi, is now making very thoughtful rhetoric. Two days ago, when Rakesh Tikait was asked regarding his election strategy, he said that neither he will contest any election nor will form a party. Even no one from his family will contest the election. When asked about the stand of the Bharatiya Kisan Union in the UP elections, he told that he will reveal the future strategy only after the model code of conduct will come into action. When Tikait was asked about the strategy ahead on Akhilesh Yadav’s political proposal, he told that he is not going anywhere.

One of the farmer leader who separated ways from Rakesh Tikait due to untold reasons said, “The Tikait family cannot abstain from Uttar Pradesh elections.” If we look at the bonding that CM and Tikait brothers are sharing these days it is evident that they will not openly criticize Yogi. A senior farmer leader from Rajasthan claims that sooner or later Tikait brothers will stand with Yogi. On Tuesday, Rakesh Tikait said, people should not be misled by communal forces.