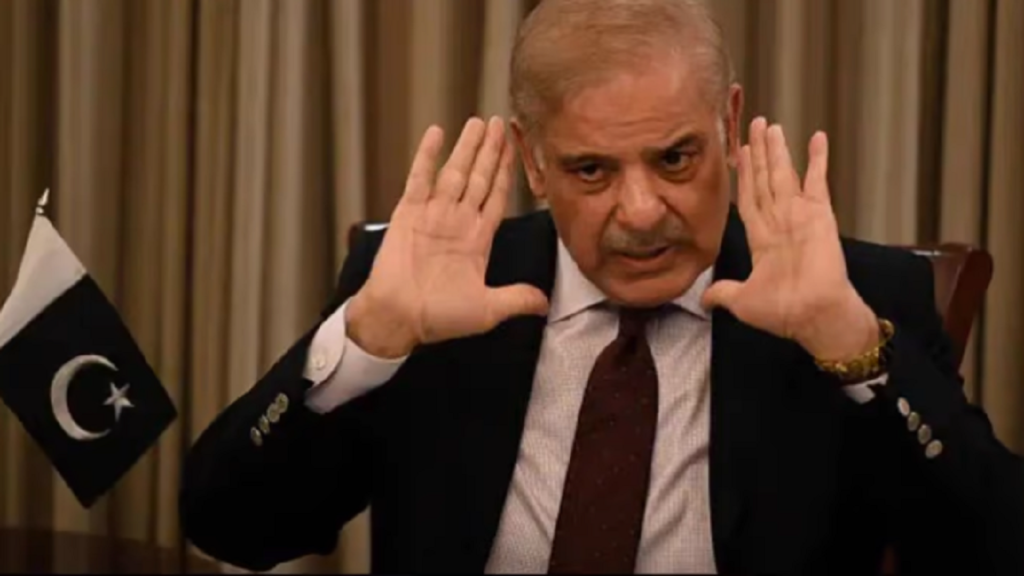 The opinion among security experts of Pakistan has further strengthened that the Taliban government in Afghanistan is harboring anti-Pakistan terrorist groups. It is because of his patronage that the groups have been successful in carrying out deadly attacks inside Pakistan. The most prominent group that have been identified here is Tehreek-e-Taliban Pakistan, also known as Pakistani Taliban. To attack the bases, the Pakistani Air Force crossed the border and carried out attacks in the area of ​​​​Afghanistan. This thing further worsened the relations between the two countries.

It is reported that Shahbaz Sharif government of Pakistan has made up its mind to stop advocating for Afghan Taliban in international forums. There is also talk that the Pakistan may adopt a policy of helping anti-Taliban groups in Afghanistan. 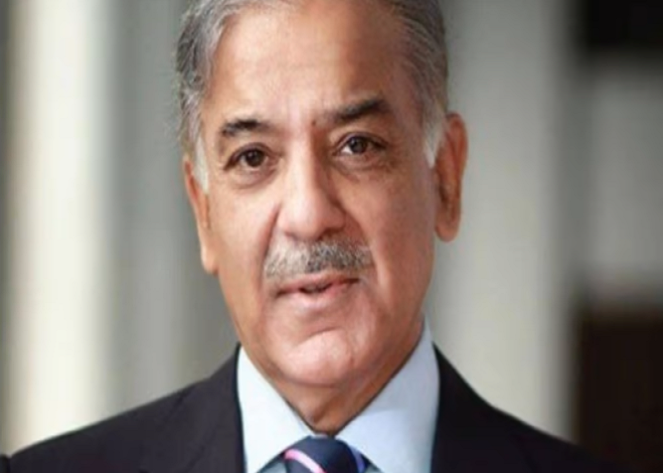 There have been many reports in the international media recently, according to which other anti-Pakistan groups, including TTP, have been given full freedom by the Afghan Taliban to carry out activities on their own. TTP is also known to have ties to Al-Qaeda. Both the TTP and Al-Qaeda aim to overthrow the current system of governance in Pakistan, and to establish an Islamic Emirate.

According to Asia Times, due to the continuous reports about the activity of TTP and other such groups in Afghanistan, the Pakistan government has decided to take action against these groups. Apart from this, he has also decided to expel the people associated with these groups from Pakistan. There is a dispute between the Afghan Taliban and Pakistan regarding the mutual border between the two countries. There have been continuous clashes on the border even a few months back over the issue of erecting border fences. 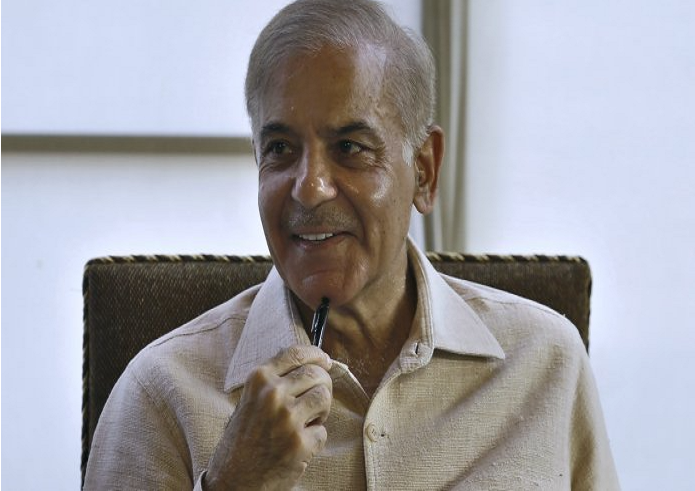 Moscow-based analyst Andrew Koribko told that there was a clear shift in Pakistan’s warm attitude towards the Afghan Taliban. Pakistan had indirectly helped the Taliban against America. We know the Taliban capture of Kabul was seen as a strategic victory for Pakistan. But now the situation has changed.

Koribco said- ‘For Pakistan its national security is paramount. Now there is a subtle change in its attitude towards the Taliban. It is also possible that he is helping some anti-Taliban groups.’

Afyandar Mir, expert at the Asia Center at the United States Institute of Peace, an American think tank, recently wrote a commentary for American policymakers. He has advised that now the US should increase cooperation with Pakistan to increase pressure on the Taliban. Mir has further written that the TTP has now established its strong base in areas where the Taliban had special bases during the war with America. TTP is conducting multiple attacks in Pakistan from there itself.