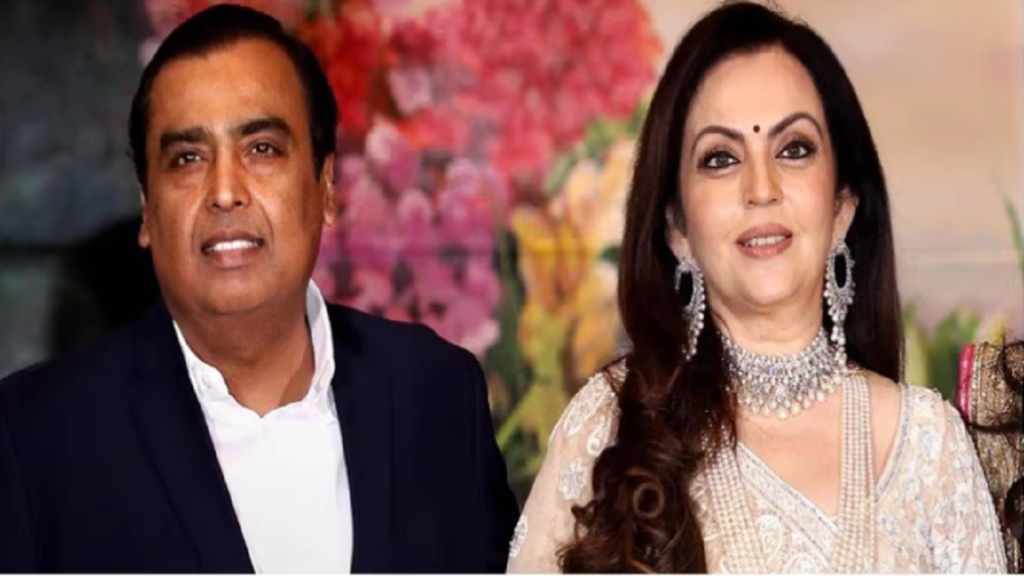 The family of Mukesh Ambani, the chairman of Reliance Industries and well-known industrialist, has once again received death threats from an unknown source. Mumbai Police has given information about this incident as Mukesh Ambani reported the matter to them. According to the Mumbai Police, eight threatening phone calls were made to the Reliance Foundation Hospital’s display number. The caller threatened that his entire family would be finished within next three hours. 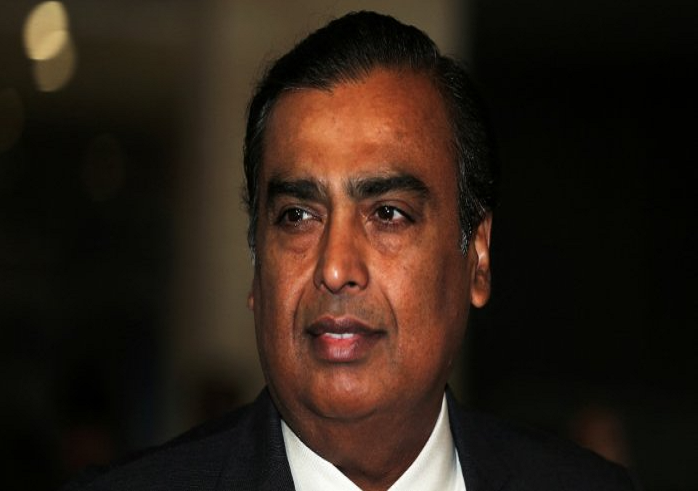 Officials of Reliance Foundation Hospital, while registering a complaint at DB Marg police station, said that today a total of eight calls have been made threatening Mukesh Ambani and his entire family. While confirming these threat calls, the police officer said that they have received a complaint from the hospital and they are starting the investigation of this matter immediately without a delay. 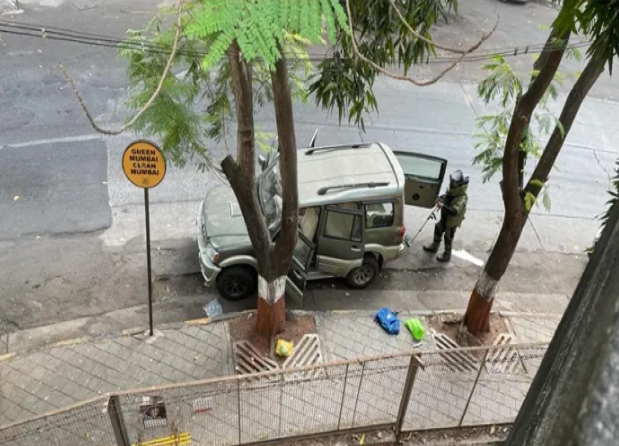 Threats were also received in the year 2021

If we talk about death threats received by the Ambani family then it is not a new thing that happened to them. Earlier in the year 2021, a car with 20 gelatin sticks was found outside Mukesh Ambani’s residence Antilia in Mumbai. Along with the gelatin sticks, a note was also found in this vehicle in which Mukesh and his wife Nita Ambani were threatened with death. Some number plates were also found inside the SUV found near Antilia and these number plates matched with the number plates of the vehicles kept under Ambani’s security. Now, let us see till when the police will get the caller arrested.