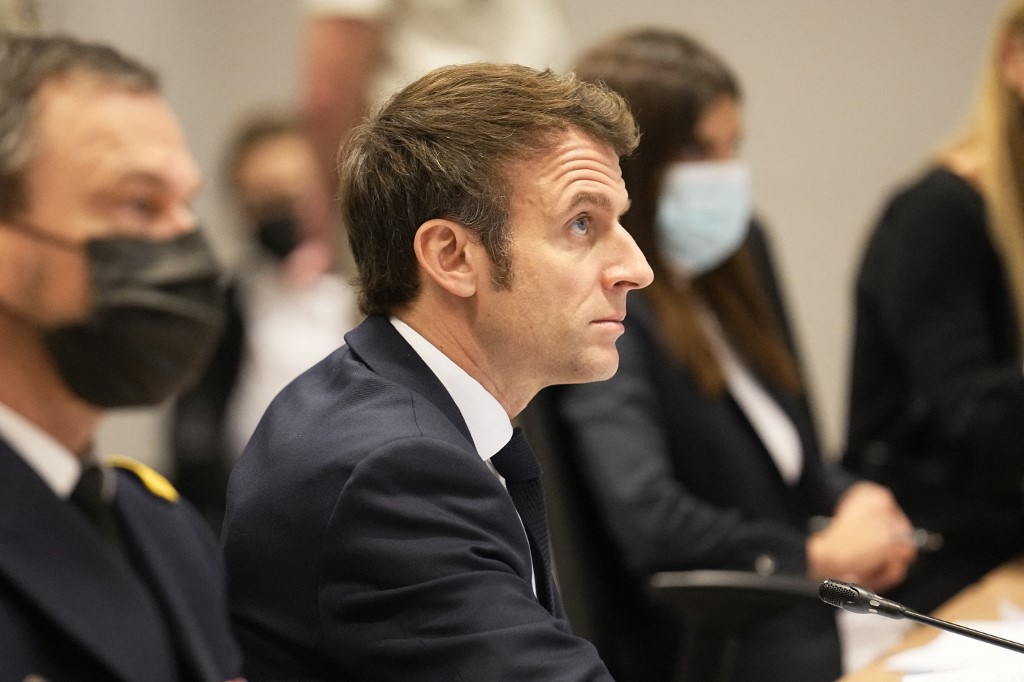 President Emmanuel Macron’s office says France will soon propose concrete measures to ensure the security of Ukraine’s five major nuclear sites. The security measures will be designed based on International Atomic Energy Agency norms, a statement from the French presidency said on Saturday.

Russian attack on a nuclear plant sparked a fire on Friday and briefly raised fears of devastation around the world.

President Macron is deeply concerned about the risks to nuclear security, security, and the implementation of international security measures as a result of the Russian invasion of Ukraine, the statement said. 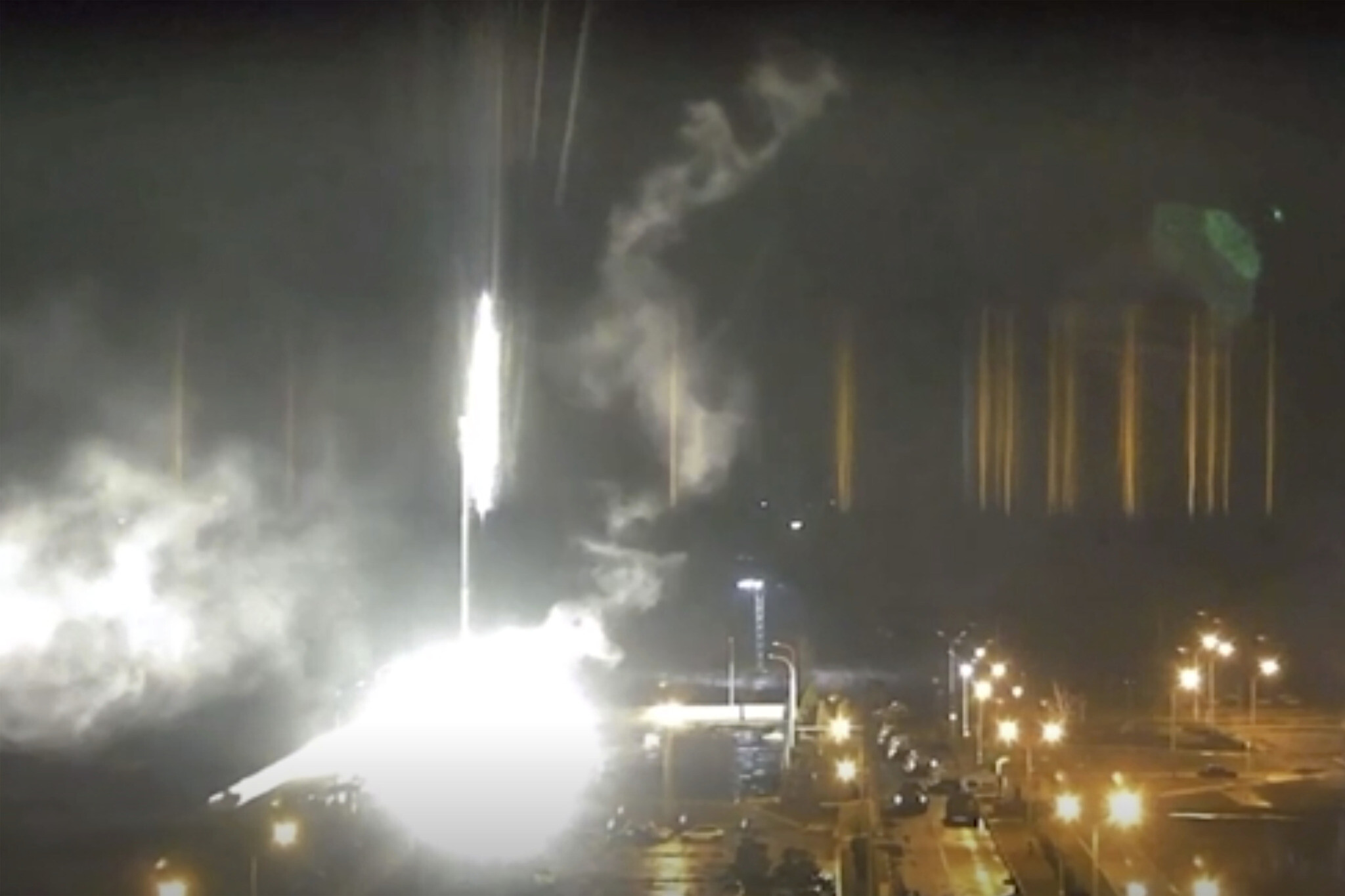 He urged Russia to allow free, regular, and uninterrupted access to facility personnel to ensure their continued safe operation.

According to CNN, Western officials have noticed a shift in Russian strategy from military bases to civilians, with more attacks focusing on population centers.

A senior Western intelligence official told CNN that Russia is prepared to deploy 1,000 more mercenaries to Ukraine in the coming days and weeks. The official warned that Moscow could “bomb cities in submission,” an escalation that could lead to higher civilian casualties.