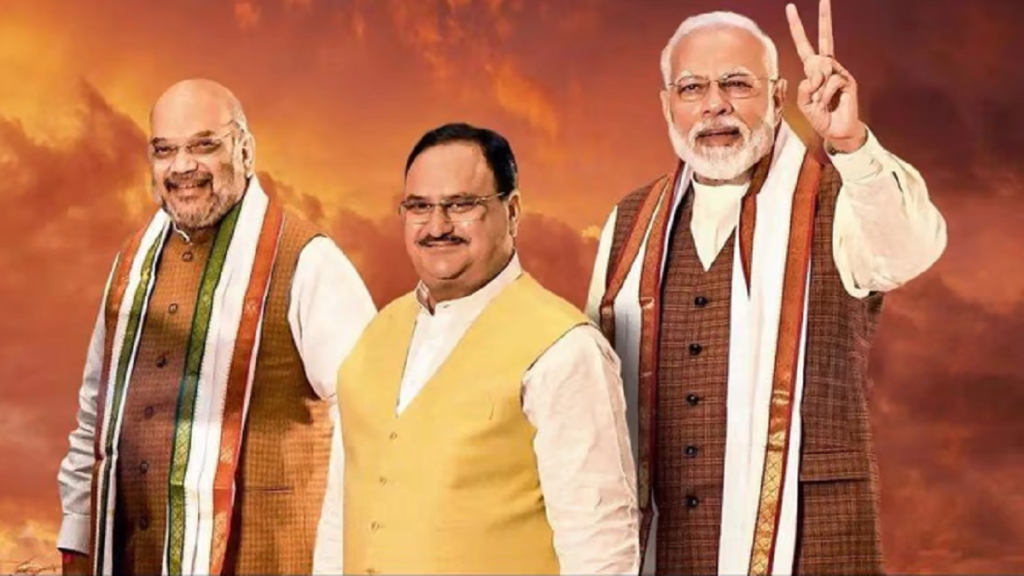 BJP President JP Nadda was in Bihar last Sunday. There he laid the foundation stone of the office of seven districts of the state. During this, Nadda said something that created a stir in the political corridor. Nadda said that if BJP continue to follow our ideology, regional parties will be eliminated from the country. Only BJP will survive in this country.

Now many political meanings are being extracted from this statement of Nadda. So let us know what we think about it.

JP Nadda said, ‘BJP is driven by an ideology. We are a cadre based party and ‘offices’ have a big role to play in our party. The BJP office is a powerhouse for the workers. This is a place from where crores of workers will be born. 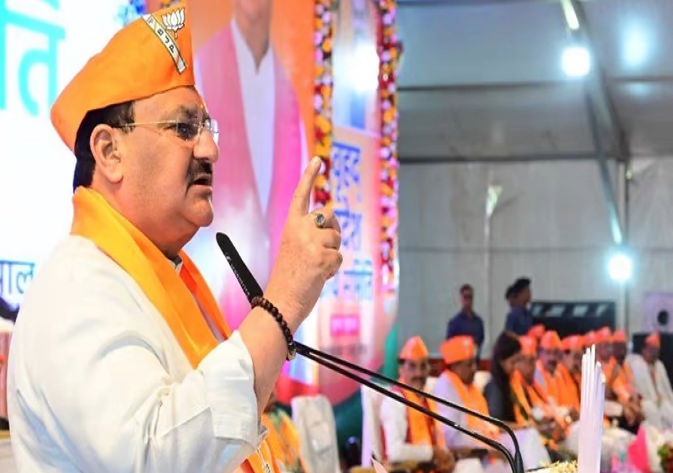 Nadda further said, ‘I said it before also that if this ideology was not there, we could not have fought such a big battle. Everybody got wiped out. If this same ideology remains, only BJP will remain. There is no national party left in the country to fight against the BJP. Our real fight is with familyism and dynasty’.

Nadda said, “We are a party of ideas. Many times people tell me about Congress and other various parties. I say give it a try. It will take them 40 years to stand equal to us’.

How did BJP’s graph increase? 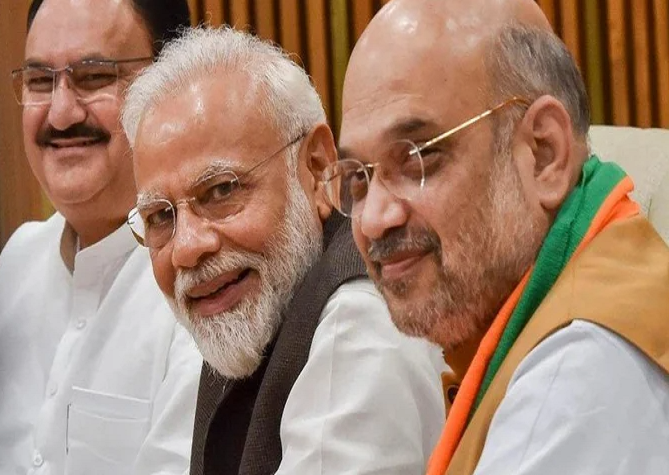 Elections are yet to be held in many states

Sanjay further says, ‘Looking at the graph of the BJP, it can be said that now the BJP will move ahead very strongly. Assembly elections are to be held in nine states in the year 2023. These states include Meghalaya, Nagaland, Tripura, Karnataka, Chhattisgarh, Madhya Pradesh, Mizoram, Rajasthan and Telangana. At present BJP government is in Karnataka, Tripura, Madhya Pradesh. And BJP is in government with alliance in Meghalaya, Nagaland. 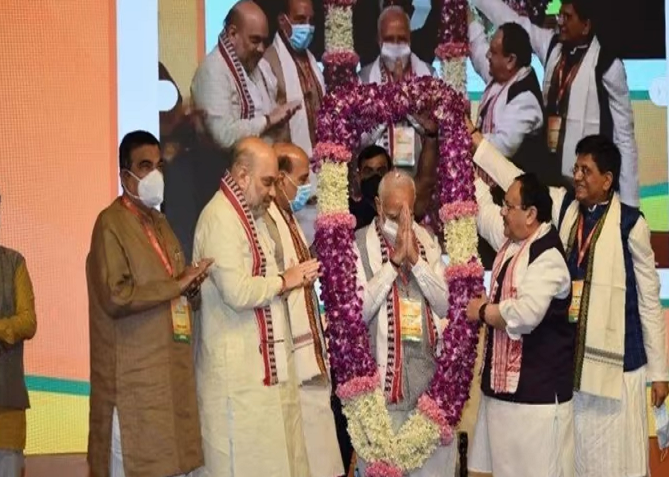 While Congress is in power in Chhattisgarh and Rajasthan while TRS is in government in Telangana. Lok Sabha and seven state assembly elections will also be held in the year 2024. These states include Sikkim, Andhra Pradesh, Arunachal Pradesh, Odisha, Haryana, Maharashtra, Jharkhand. The BJP is currently in power in the states of Haryana, Arunachal Pradesh, Sikkim and Maharashtra. BJD in Odisha, YSRCP in Andhra Pradesh. The big challenge before the BJP in these states is to maintain it where it is in government and win where it is in opposition’. 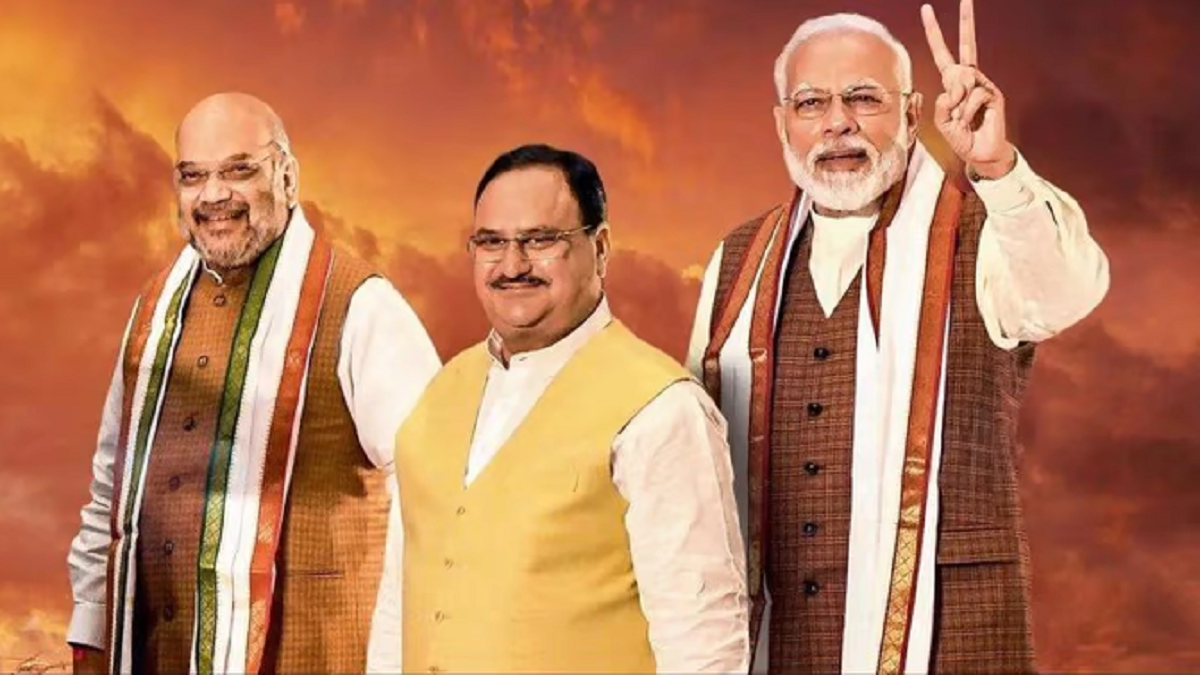 So will only BJP really survive?

Senior journalist Ashok Srivastava said, “It is true that the BJP is moving ahead at a fast pace, but the talk of the demise of other parties is a bit odd. India is a democratic country. Here the opposition needs to be strong. It is true that most of the states where opposition parties are in power, are accused of familialism. In such a situation, BJP is trying to strengthen its roots in these states. However, it is not that easy either’.

Ashok further says, ‘BJP now has the face of Prime Minister Narendra Modi. Due to his face, BJP has been fighting everywhere. Now the challenge before the BJP is to prepare regional leaders to fight the regional parties. If BJP really wants to eliminate regional parties, then it is necessary for this’.