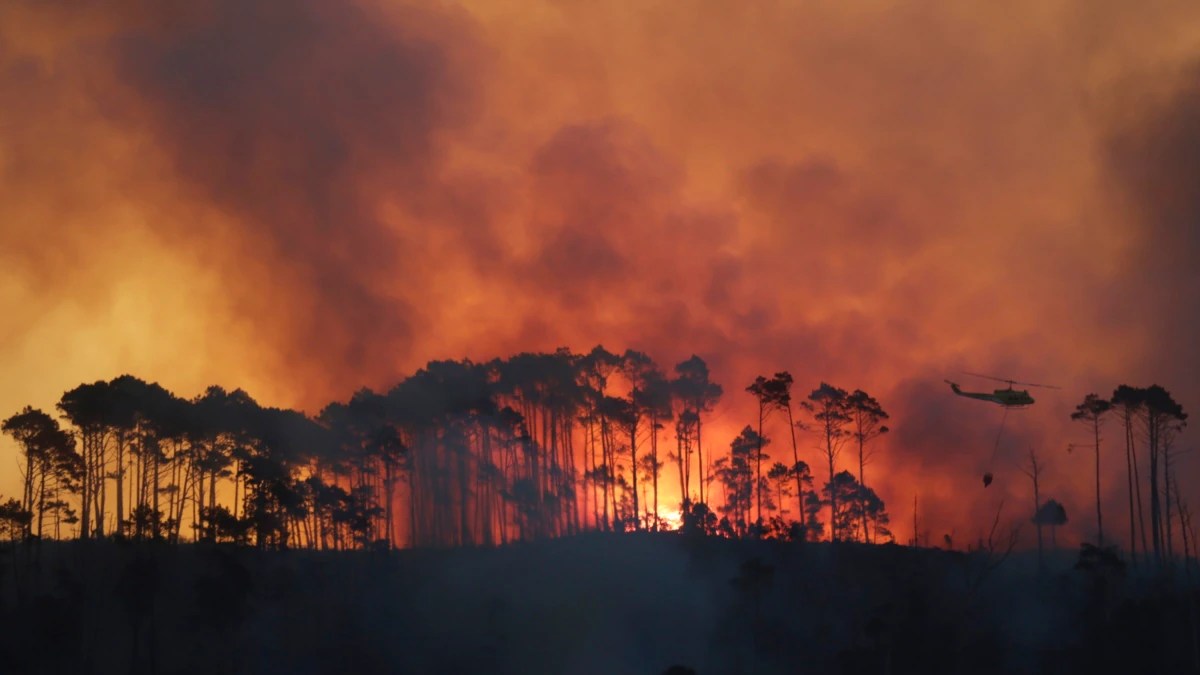 Incidences of wildfires are rising and as per different studies across the globe, the problem is expediting. Recently, the UN Environment Programme (UNEP) released a report ‘Spreading Like Wildfires: The Rising Threat Of Extraordinary Landscape Fires’. It stated that climate change and land-use change are worsening the wildfires. 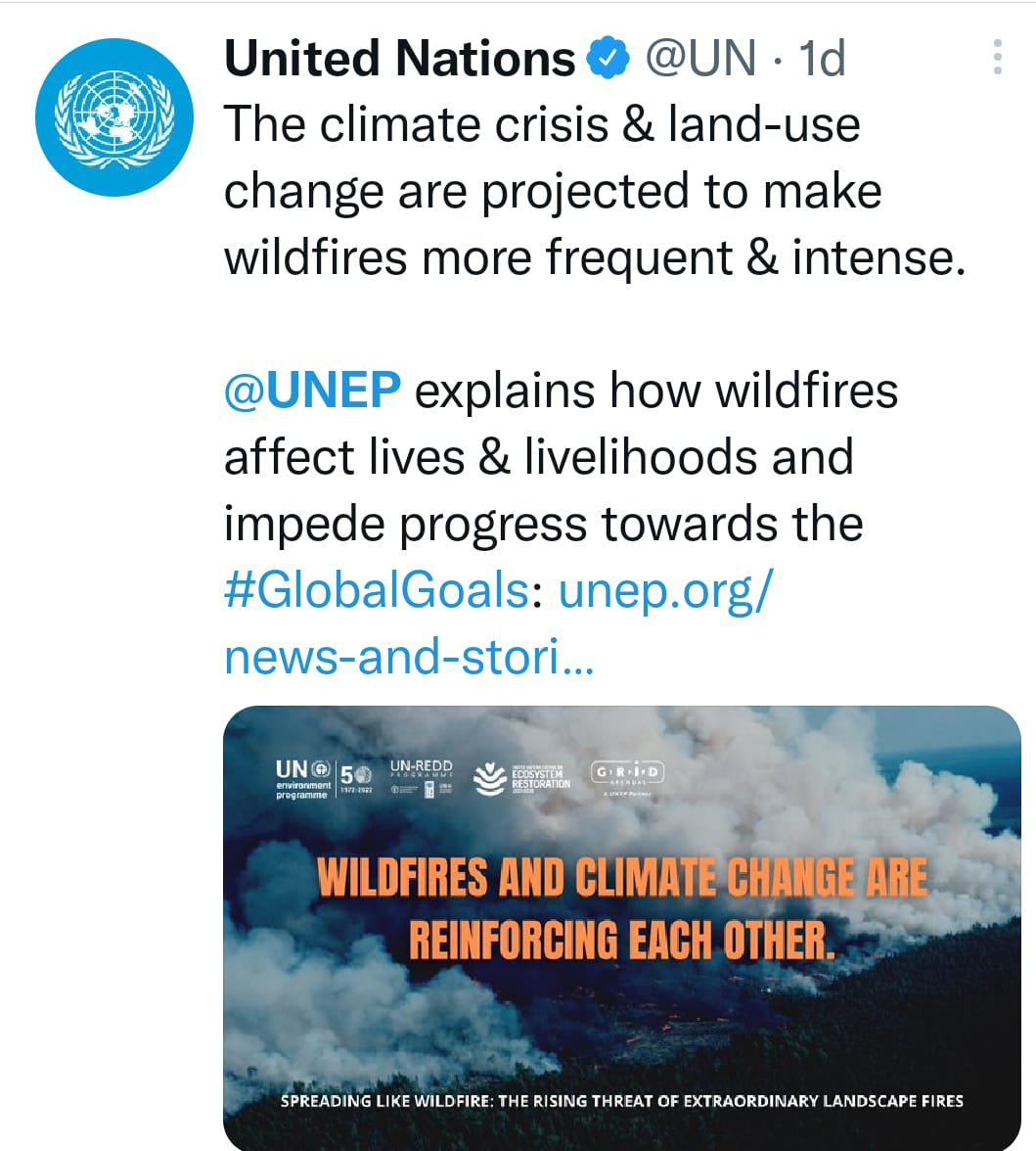 Andrew Sullivan, one of the report’s authors and a scientist from Australia, said places like northern Syria, Siberia, the eastern side of Australia, India has seen an increase in wildfires in recent years. He also said that it’s impossible to eliminate the calamity but we can reduce the risk and exposure. The debut of wildfires in places where they never occurred is also an alarming sign.

According to Sullivan, extreme wildfires can destroy people, wildlife, biodiversity and ecosystems. Along with this wildfires add to the air pollution and greenhouse effect too. Not only these, but wildfires also have the capacity to affect human beings in all spheres like social, economic and psychological.

As per the report, the risks and rate of wildfire are increasing. The major wildfire rate may shoot up by 30% by 2050 and 50% by 2100. One more interesting finding is that wildfire is debuting in places where it never occurred before. Like Arctic tundra, the Amazon rainforest, India’s northern region are some examples. 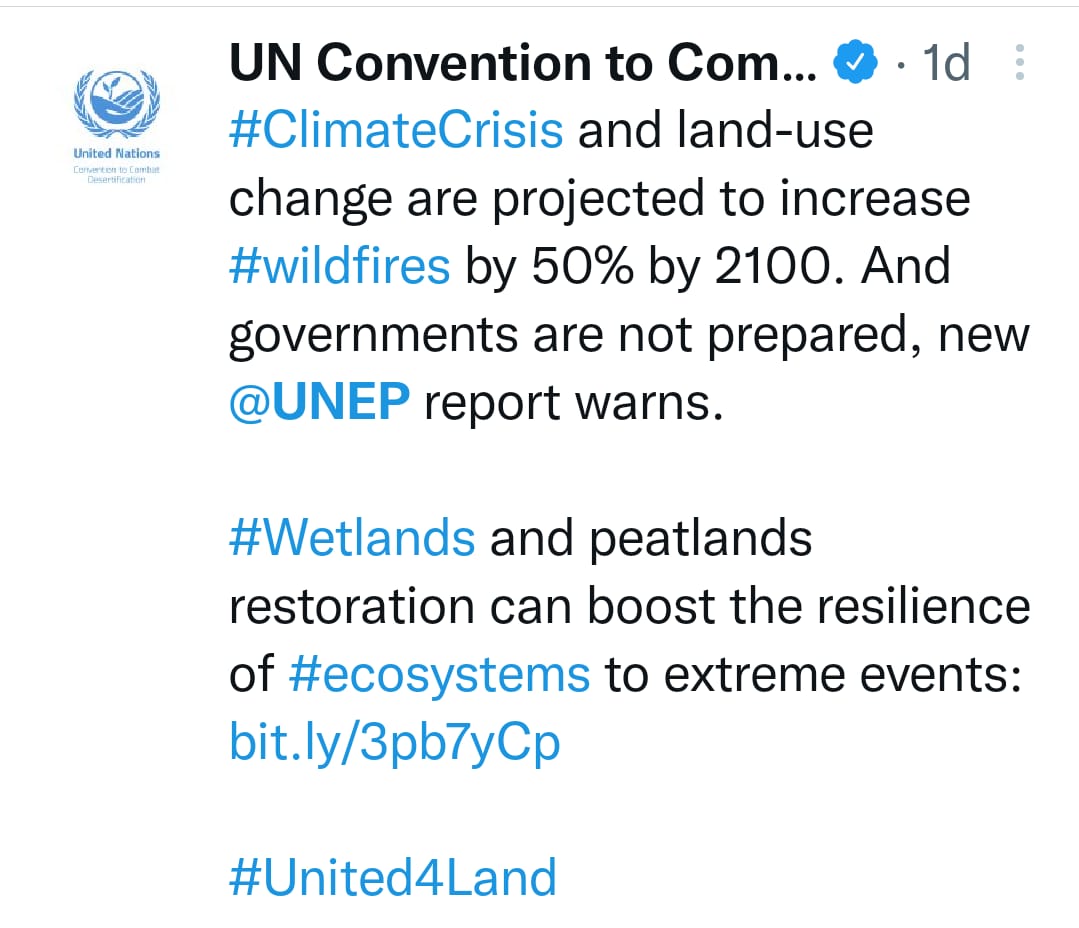 One of the contributing factors by mankind to wildfire is climate change. But it is also true that wildfire adds to the air pollution and greenhouse effect. So both are a part of a vicious circle thus leading to higher risk. Increased droughts, low humidity, lightning and strong winds increase the wildfire span.

The smoke released by the wildfire is very dangerous for humans and directly affects their health. It impacts the respiratory and cardiovascular systems of humans.

To tackle the issue a global approach is needed by the nations. “Current government responses to wildfires are often putting money in the wrong places. Those emergency service workers and firefighters on the frontlines who are risking their lives to fight forest wildfires need to be supported,” said Inger Anderson, UNEP executive director.

He also adds that we need a “Fire Adopting Formula” in which we plan to focus on planning and prevention. Along with this w need to look into preparedness and recovery rather than spending much on response to damages. Not only that we need to work with different communities as they both have the knowledge and understanding nature very well of a particular region. We also need modern scientific tools for collecting data and scientific monitoring of the regions with an indigenous regional approach.