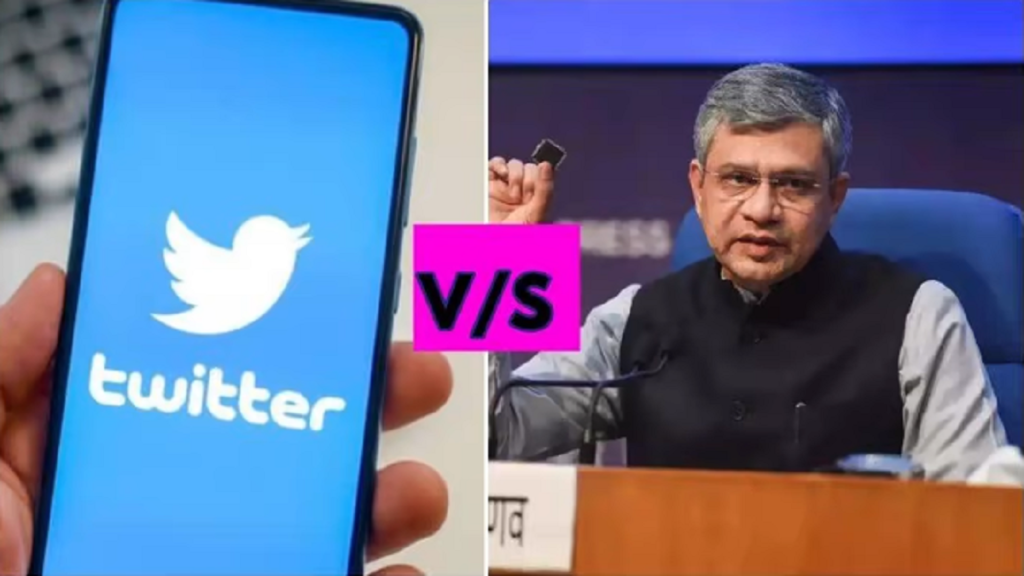 Micro-blogging platform Twitter has approached the Karnataka High Court on some orders of the Government of India. Twitter has expressed its inability to comply with some orders issued by the government in June this year and has sought direction from the court in the matter. After this move of Twitter, it is believed that the dispute between the government and the social media company may increase once again. In fact, since the introduction of new IT rules, the central government has been continuously warning these companies to work within the purview of the law. However, the government continues to face off with Twitter over several rules.

What is the latest controversy?

In June, the central government ordered Twitter to remove some content. This order was given under the new IT Act. Twitter has reached the Karnataka High Court regarding this. Twitter has said in its petition that the new IT rules have not been followed in the government’s order. 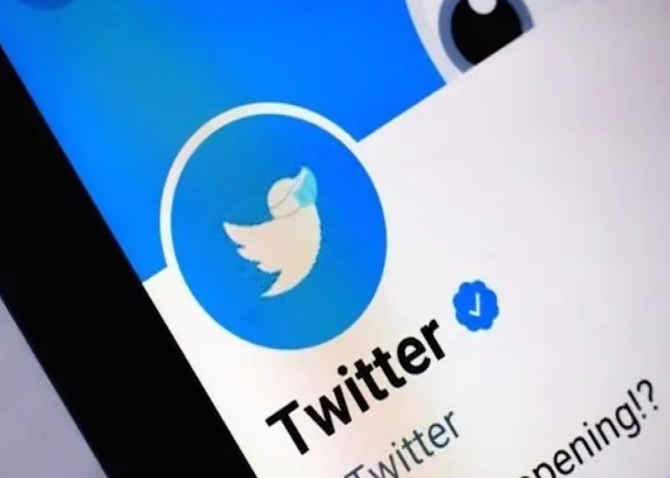 In the case filed by Twitter in the court, it has been claimed that some of the recent blocking orders issued by the government do not comply with the procedures of section 69(a) of the IT Act. The company says that according to the new rule, the users of the posts which are to be blocked, should have been issued notices earlier, but were not allowed to do so. That is, without giving notice to the users, their content was removed. The company has alleged that this is a violation of section 69(a).

Twitter claimed that there were also cases in which the government’s instructions to block multiple accounts and posts at once were arbitrary and without logic. Twitter has said that some such material was also objected by the ministry, which was in the official accounts of political parties. Blocking such content could also prove to be a violation of freedom of expression. 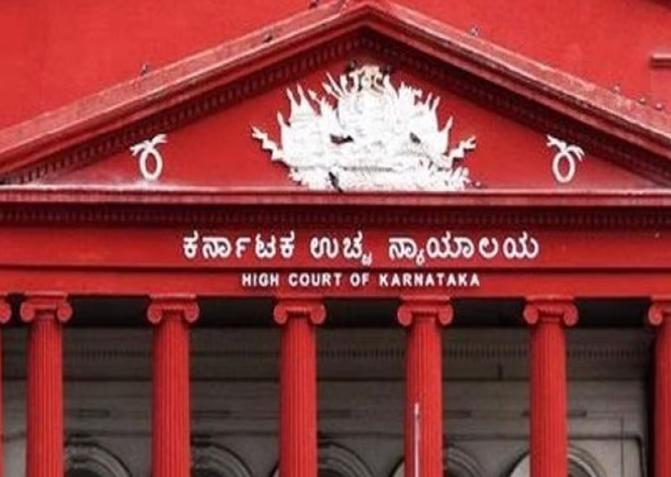 Section 69 (A) of the IT Act, 2000 empowers the central government to issue orders to block certain content on any social media platform. According to this section, if the central government issues orders to social media companies on issues related to autonomy-integrity in the interest of the country, matters related to defense and security, matters related to maintenance of public order and issues affecting foreign relations, then it will be binding. That is, all platforms will have to obey this order. 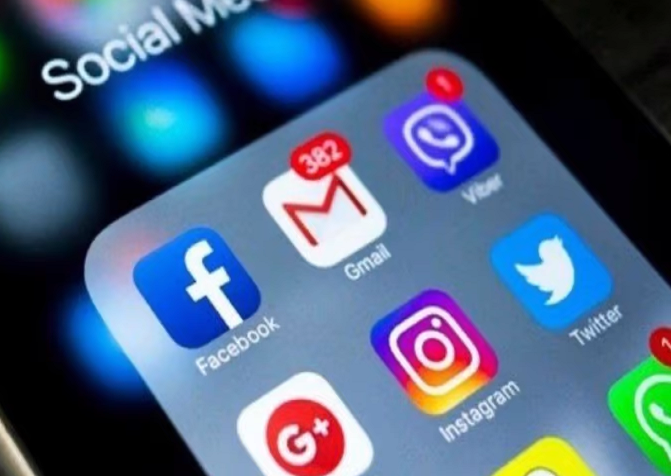 Under these rules, before sending the blocking order to the social media company on behalf of the government, it is sent to the review committee. This committee, after thorough investigation, issues a blocking order under Section 69 (A) of the IT Act. There is also a provision to keep such orders secret.

How is Twitter’s track record in obeying government orders?

According to Twitter’s latest Global Transparency Report, between January and June of this year, India is at number four among the countries that legally issued instructions to remove the most Twitter posts. During this, Twitter received 43 thousand 387 notices to remove content from all over the world. Through these, 1 lakh 96 thousand 878 accounts and posts related to them were asked to take action. India accounted for 11 percent of the complaints received from all over the world.