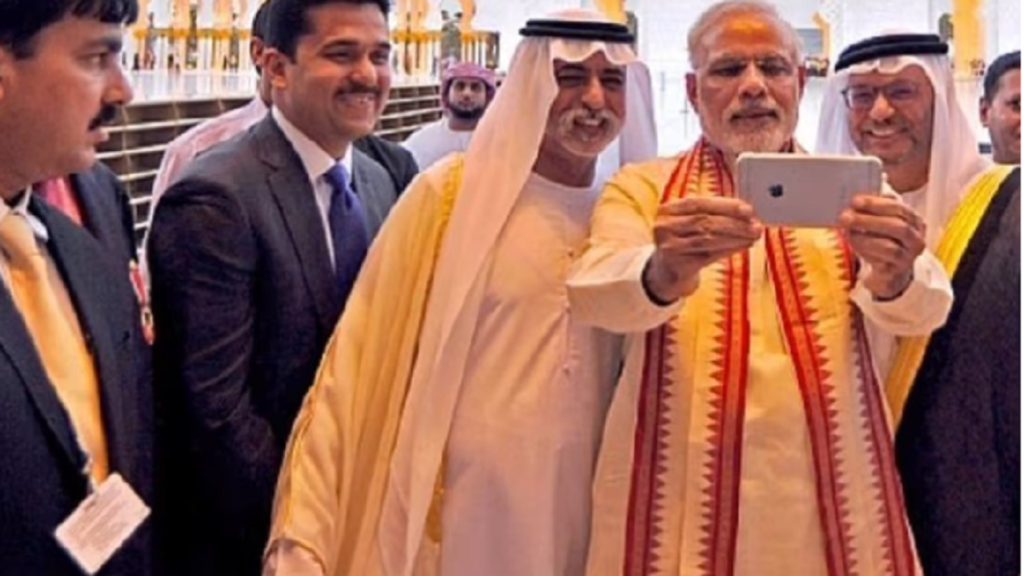 Neighboring countries like Maldives have also been included in the spark of anger over the statement of former BJP spokesperson Nupur Sharma. Along with Maldives, 13 countries including Qatar, Kuwait, Iran, Saudi Arabia, Jordan have expressed their displeasure with Indian diplomats. The officials of the Ministry of External Affairs are also surprised by this storm rising internationally. Although External Affairs Ministry spokesperson Arindam Bagchi has given a threaded reply in diplomacy and foreign policy, former diplomats, bureaucrats and BJP leaders have also started worrying about its far-reaching consequences.

Some BJP leaders are considering it as India’s stand on Russia’s side in the Ukraine-Russia conflict. They says that America was shocked by this and this is the reason that a few days ago America made a statement taunting religious freedom in India. Did Islamic countries show their eyes at the behest of America?

Ravindra Jaiswal associated with RSS is seeing America behind this. Jaiswal says that a few days ago America had raised the question regarding religious freedom in India. This was a gesture to countries like UAE, Kuwait, Qatar, which supported America. Jaiswal called Nupur Sharma’s statement as a statement of ‘mischievous element’ by the Indian diplomat for this. Former BJP MLA from Uttar Pradesh Prabhashankar Pandey is also feeling that the party should proceed with great care in this matter.

How will India deal with the anger of Islamic countries?

Even after the statement of the Spokesperson of the Ministry of External Affairs, the resentment towards the statement made by the BJP leaders in the context of Prophet Mohammad is not diminishing. Indian diplomats are making special efforts from their level to reduce this resentment. Foreign affairs expert and senior journalist Ranjit Kumar says that the External Affairs Minister or the Prime Minister may have to intervene in this matter. 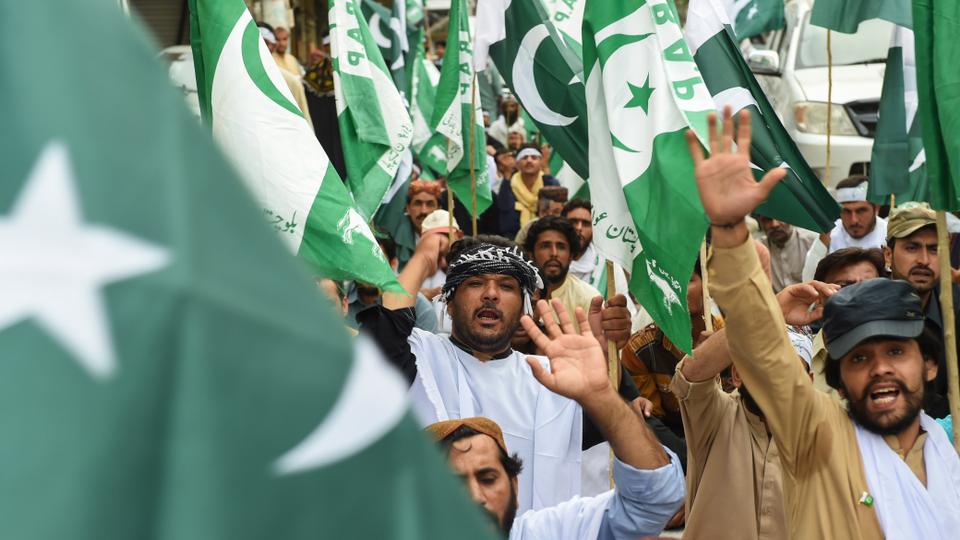 The issue is getting serious and India may have to take the initiative to give confidence to the international community. Former diplomat SK Sharma says that India has to come forward understanding the sensitivity of religious freedom and blasphemy. SK Sharma says that it is not that after giving assurance everything will be fine. The government will have to keep this in mind going forward.

On the other hand, there is still a ruckus about it on social media. Deepak Dalakoti, who lives in the UAE, said that the message of boycott of Indian goods is spreading rapidly. Deepak says that many Indians live in all countries including UAE, Qatar, Kuwait. There are Indian restaurants and a large number of goods are imported from India.

If this message continues to trend on social media like this, then trouble may arise. Amit Anurag invests in UAE companies and portfolios by profession. He came to India from Dubai 15 days ago. Amit Anurag is also not finding this latest development favorable. 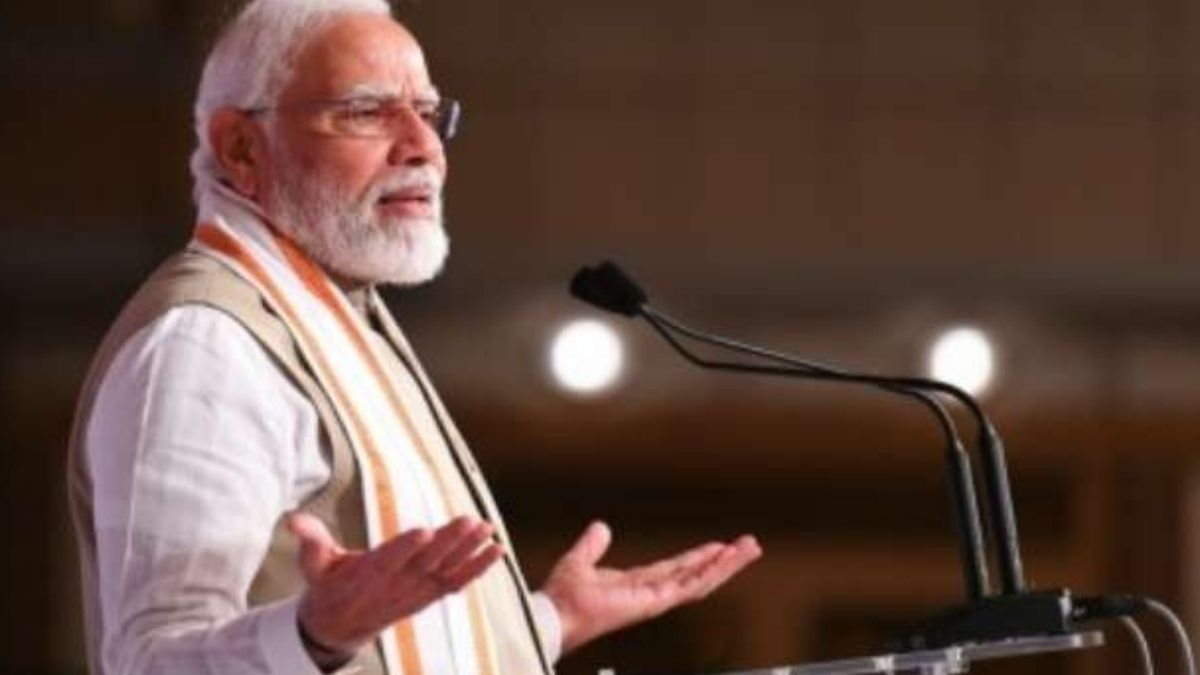 Will the draft of the Uniform Civil Law be implemented?

Law Minister Kiren Rijiju finds it appropriate to introduce Uniform Civil Law in the country. Some other ministers of the Government of India advocate this in internal discussions. An additional secretary of the Ministry of Law and Justice was also in favor of such a law two weeks ago. But after Nupur Sharma’s statement came out in the TV debate and after the whirlwind, he sees any decision regarding the draft of this law in cold storage.

However, Ranjit Kumar says that the government is busy with political economy. It is being prepared for the 2024 Lok Sabha elections. Former Uttar Pradesh MLA Prabhashankar Pandey says that I feel that people will have to be sensitive to blasphemy, communal division and issues that increase tension, conflict. Pandey says this should have been done earlier also. However, some BJP leaders say that this issue was not taken properly.

Foreign Service officers messed things up by using words like mischievous under foreign pressure. Dnyaneshwar Shukla from Prayagraj says that there is a lot of anger among the party workers regarding the party’s action against the former spokesperson of BJP.