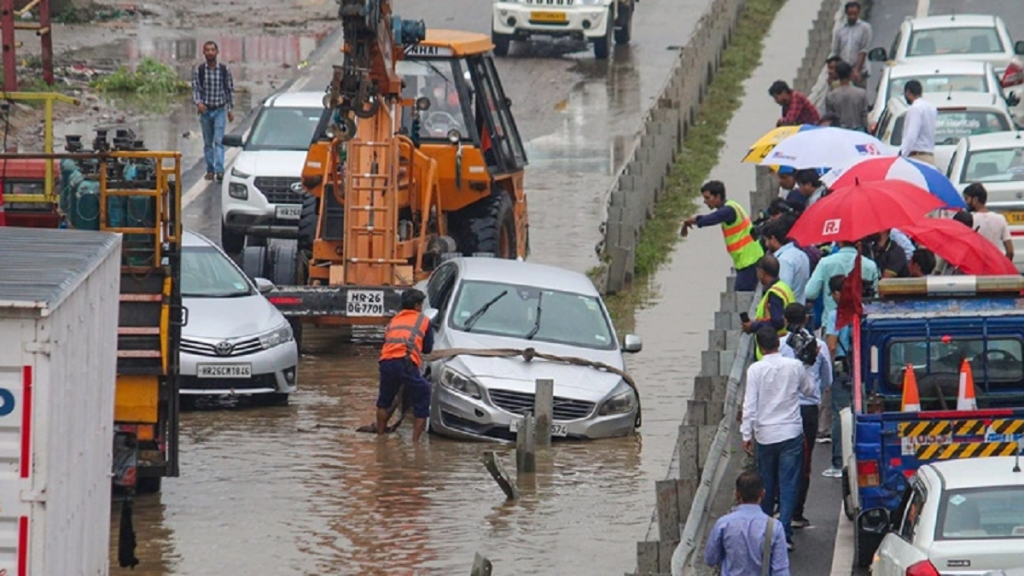 In many states including Delhi-NCR, Uttar Pradesh, and Haryana, life is disturbed due to heavy rains these days. Cities and towns are submerged, the streets are full of water. Earlier, the situation was similar in many states including Madhya Pradesh, Rajasthan, Karnataka, and Maharashtra. It is raining heavily in Delhi, Noida, and Ghaziabad. Water logging on the roads has worsened the situation. and due to this traffic has come to a standstill in the entire city at various places.

Right now it is raining in many states including Delhi, West Uttar Pradesh, Haryana, Uttarakhand, and Rajasthan. The maximum impact is being seen in western Uttar Pradesh, Haryana, Delhi, and Uttarakhand. There is an Orange Alert for very heavy rain in Uttarakhand for the next two days. On the other hand, rain is expected to increase in western UP on Saturday. Madhya Pradesh and Haryana are also likely to receive widespread rain with heavy rainfall at isolated places. 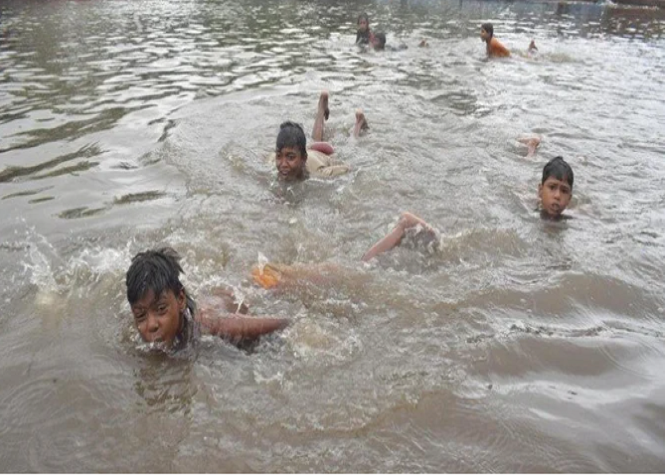 Due to rain, the Agniveer recruitment examination of all three tehsils of Shamli district was stopped on Friday. Now, this recruitment will be done on October 11. Due to incessant rains in Gurugram, Haryana, people are facing problems. The rain is not taking the name of stopping here since this morning, due to which there has been waterlogging in many places.

Why do many cities drown in rain?

1. Weak drainage system: Lakhs of crores of rupees are spent on drainage in almost every city to make sewage lines and drains. A huge amount is spent on this and it is claimed that there will be no water logging in the rain, but the drainage facility is very weak from the beginning.

New buildings are being built in old cities, but no special work is done regarding drainage management. Even if a system is made, it is made only according to some area or street, whereas it should not be so. Each district should have its own separate drainage system and should be prepared keeping in view the population of the city, residential areas and prospects for the coming 100 years. It’s engineering also needs to work very seriously. In many places the drainage system moves up and down, due to which the flow of water stays there instead of coming out. 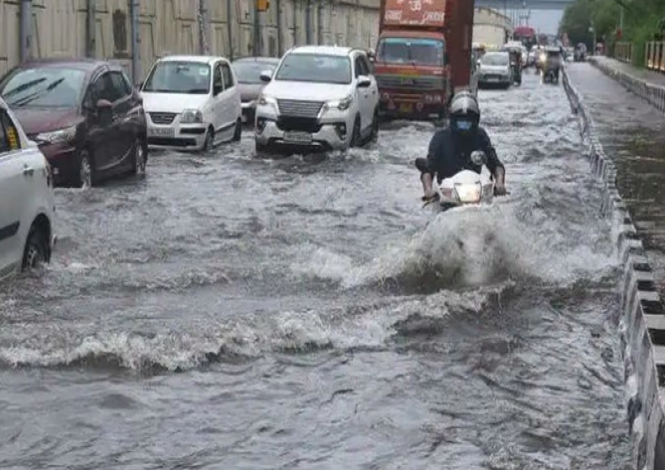 2. Poor condition of cleanliness: In many places, the proper drainage system gets demolished due to garbage. Generally, people throw polythene bags and heavy garbage from homes, food, and other materials on the roads. This garbage gets blown off the roads and comes into the drains. Due to which the drains get clogged. Gradually, so much garbage comes in the drains that there is no way for water to flow out of it.

In such a situation, even if there is light rain, then all the water gets collected on the roads. Therefore, it is very important to clean all the small and big drains before the rainy season arrives. Not only this, these drains should be such that garbage does not collect in it. 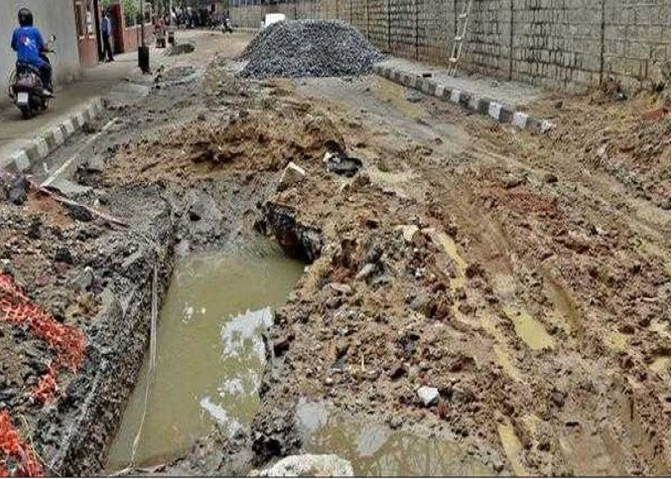 3. Lack of proper planning: Generally, in every district water department, electricity department, road construction department, municipal corporation, municipality all work in different ways. It is often seen that the same road is dug many times by different departments. This is also a major reason for ruining the drainage system. If someone digs a road, it should be rectified in time.

Drainage system is affected only by the filling of soil or debris. During the rains, all the soil flows into the drains and drains. Due to which the drain gets packed and the drainage system gets affected. It should also be seen that due to the excavation of the road, the sewer or any pipe coming out from under the road has not been damaged.