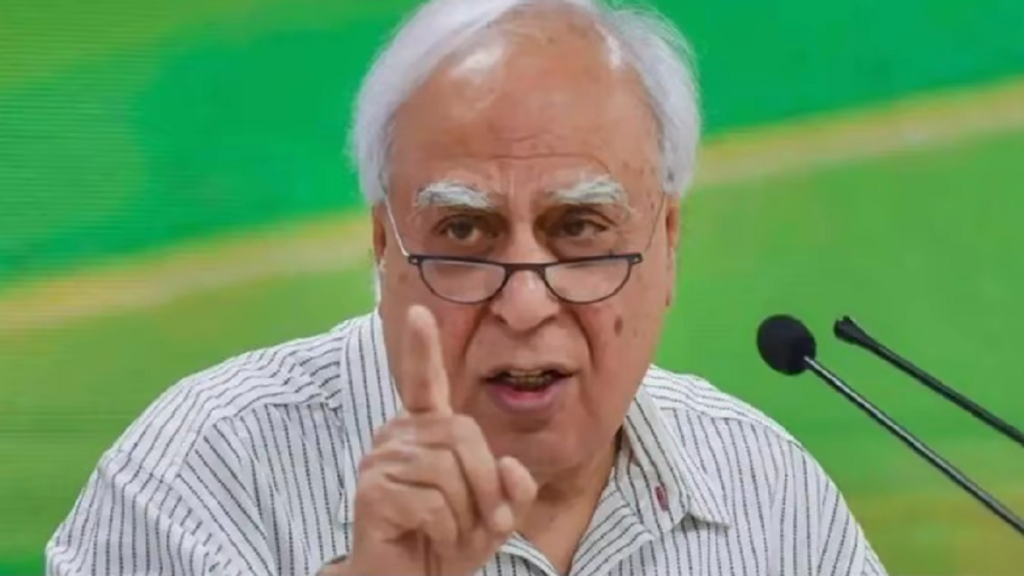 Former Union Minister Kapil Sibbal will go to Rajya Sabha with the support of Samajwadi Party. On Wednesday, he also filed an independent nomination for this. Sibbal left the Congress party on 16 May itself. After filing his nomination for the Rajya Sabha, Sibbal said, “We want to form an alliance by staying in the opposition, so that we oppose the Modi government. We want that in 2024 such an environment should be created in India so that the flaws of Modi government can reach the people. I will try my best for it.”

Kapil Sibbal after filing nomination said, ‘Today I have filed my nomination as an independent candidate. I would like to thank Akhilesh Yadav, Azam Khan and Professor Ram Gopal Yadav for giving me the opportunity. I am no longer a senior leader of Congress. I have resigned from Congress on 16th May. I will continue to raise the voice of UP in Rajya Sabha without any party. I will continue to be a voice in the House against every injustice.’ 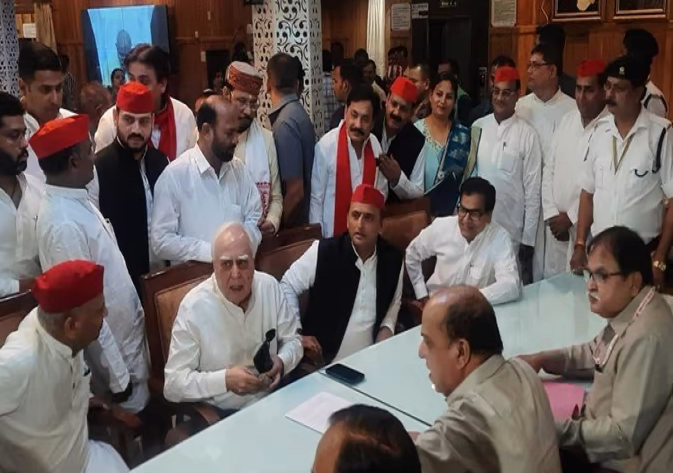 Sibbal further said, ‘We want to form an alliance by staying in the opposition, so that we oppose the Modi government. We want that in 2024 such an environment should be created in India so that the flaws of Modi government can reach the people. I will try my best for it.’

What did Akhilesh Yadav say?

Akhilesh Yadav also reacted on Kapil Sibbal’s Rajya Sabha candidature. “Kapil Sibbal is going in the Rajya Sabha elections with the support of the SP. He has been a senior advocate. Famous cases of the country have been fought. He has raised very good issues in Lok Sabha and Rajya Sabha. His political career has also been good. He will openly raise many issues.

Why is Sibbal angry with Congress? 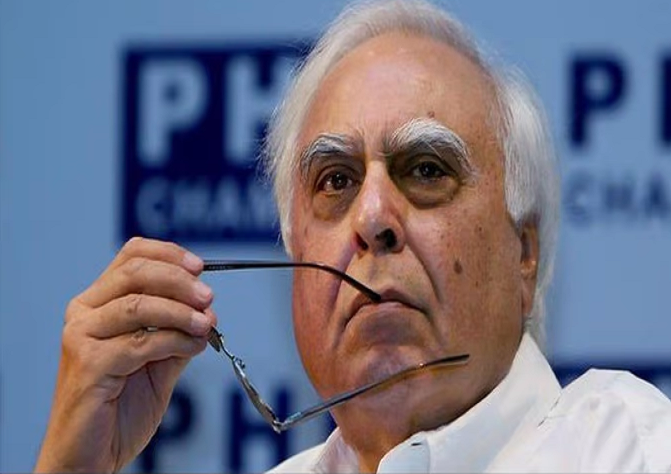 Why did Sibbal take the support of the Samajwadi Party?

1. Received support easily: While in Congress, Kapil Sibbal used to cry for party protocol when he opposed the party. This is the reason why Sibbal made a plan to do independent politics. These days he is fighting the case of Samajwadi Party veteran Azam Khan. During this he was constantly in touch with Akhilesh Yadav and Azam Khan. This is the reason why he easily got the support of SP.

3. Trying to unite the opposition: Samajwadi Party has good relations with West Bengal Chief Minister Mamata Banerjee, Telangana CM K Chandrasekhar Rao, Tamil Nadu Chief Minister MK Stalin, Aam Aadmi Party chief Arvind Kejriwal, RJD chief Lalu Prasad Yadav . Experts say that Kapil Sibbal wants to create a new opposition against the Bharatiya Janata Party in 2024. This could not have happened while in Congress. This is the reason why Sibbal increased his closeness with the Samajwadi Party. With the help of SP, he can unite many regional parties of the country before the 2024 Lok Sabha elections. This will be an alliance that will be an alternative to the Congress as well as the BJP.