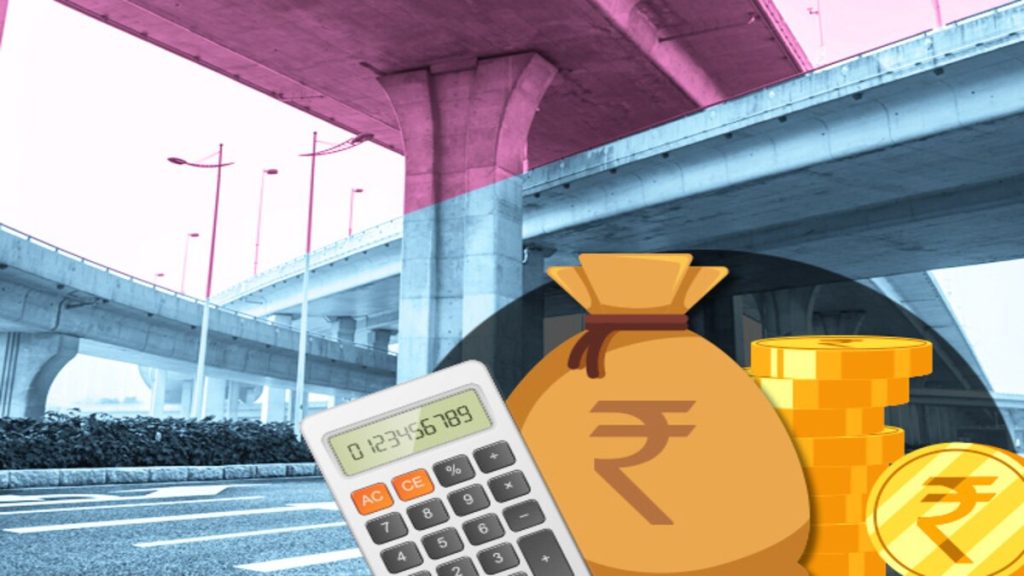 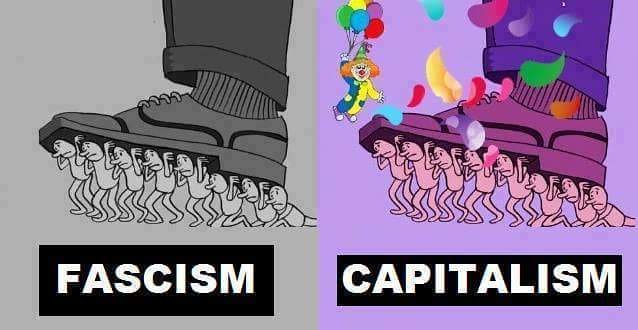 China is quickly becoming an economic and financial superpower. The goal is to build up infrastructure in developing nations by lending money at excessive interest rates, causing such nations to go bankrupt under the weight of their debt to China. When a country is unable to pay back its debts and the interest accrued on them, it is forced to forcibly liquidate the assets it has created. Without fighting, countries are losing vital land to a new sort of colonialism. Keep in mind that this is the worst-case scenario of state capitalism, in which ideals of philosophy and national pride win out over the rights of citizens to pursue their own interests.

As China continues to emerge as the 21st century’s leading financial and economic power, those countries that have embraced market capitalism have come to realise that it serves mainly the owners and shareholders, to the detriment of everyone else. From the perspective of stakeholders from other countries, the narrow definition of market capitalism as “shareholder wealth maximisation” might seem unfriendly. 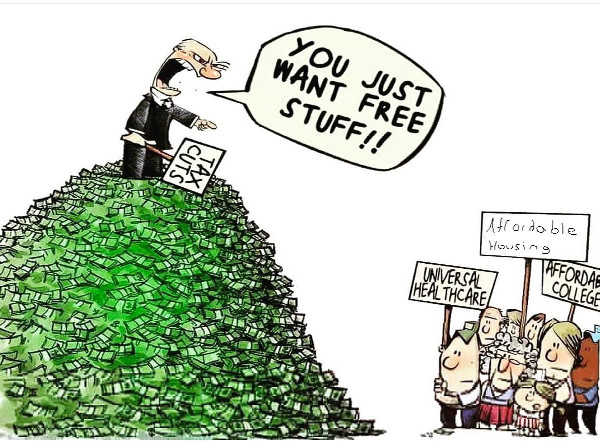 Currently, the top 5% of Americans hold more than 80% of the country’s wealth, and this inequality is only growing worse. There has been a rise in the gap between the salaries of the CEO and other top executives and the average income paid to workers overall. This is making many individuals feel ignored and unimportant.

Corporate social benefit programmes and the duty to improve the world are getting less attention as a result of the narrow concept of “shareholder wealth maximisation.” Management claims that while it is their responsibility to increase revenue, it is the government’s role to maintain social stability and administer welfare programmes. They fail to see how their biased compensation and management decisions contribute to societal discord.

This trend is also visible in India, where CEO pay and sweat equity entitlement are widening the gap between the earnings of the top brass and those of regular workers. It’s common for members of the same family to serve as both shareholders (owners/promoters) and high-ranking executives (CEO/MD/CMD), each of whom gets paid well. As the business owner and one of its most valuable workers, you stand to gain financially from your involvement. There is no evidence of a socially beneficial entity’s existence. Profiteering at the national level is shifting to individuals.

We Indians also have a dangerous tendency to take pride in the fact that some of our business entrepreneurs have made it into lists of the world’s top ten or fifty wealthiest people. One thing we haven’t quite figured out is why Indian companies are so puny compared to their multinational counterparts. Let’s not get too worked up about rich people moving up the rankings, but rather about Indian companies moving into the top 100 or top 500 businesses in the world. Successful business owners should avoid partnering with start-ups owned by mega-rich people. 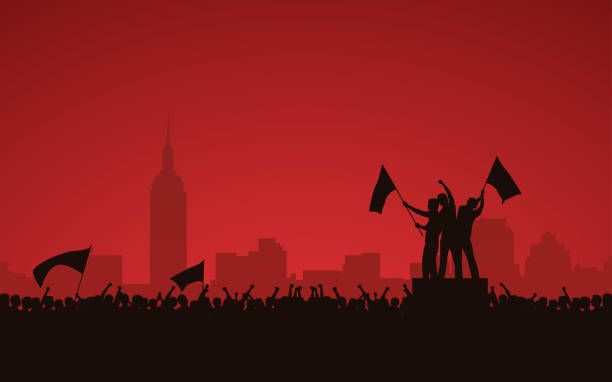 There will be an electoral rebellion in democracies unless market capitalism is modified to include social benefits (performing social good). The long-term effects of this rebellion are unknown. This refocus is feasible through technological interventions and improved expenditure with redirected investments in Health and Education – to realise the societal advantages of a healthier and better way of life. To succeed, businesses must focus on improving people’s quality of life.