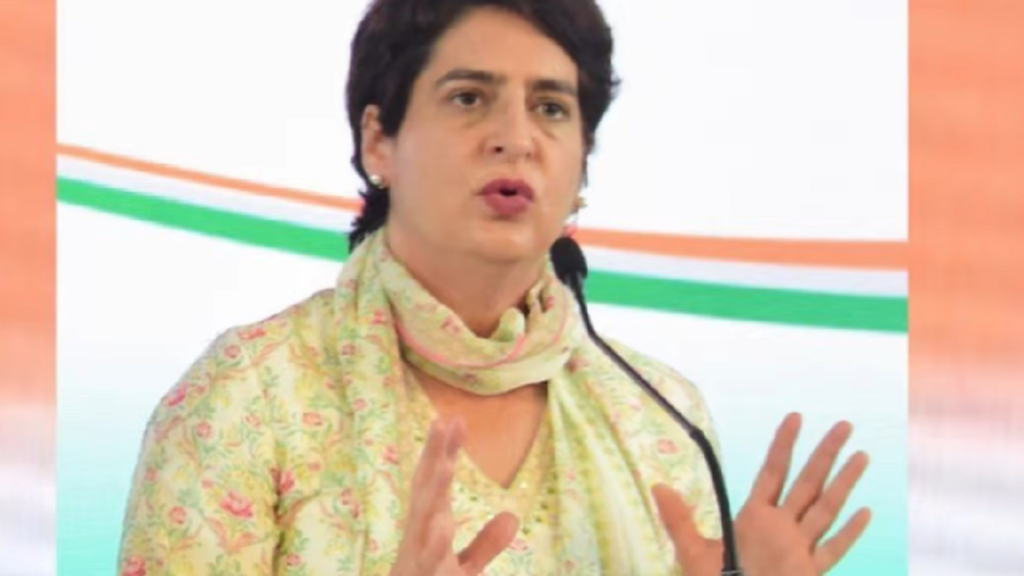 Bharatiya Janata Party’s Rajya Sabha MP from Rajasthan Ram Kumar Verma on Sunday demanded a CBI or SIT probe into the Dausa gang rape case. The son of a Congress MLA is also among the accused of rape of this minor girl. 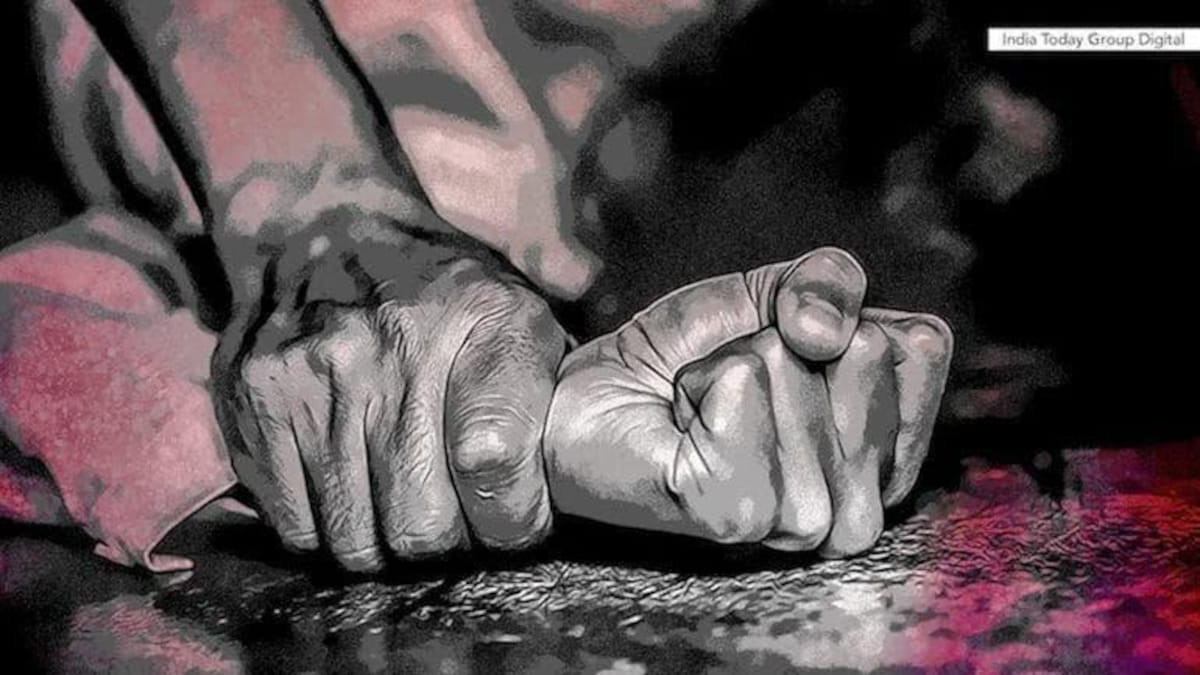 Accusing the Ashok Gehlot government, he said that everyone knows what the state government has done in such cases earlier. The BJP MP said, the whole country is being ashamed of such daily incidents in Rajasthan. In two and a half years there have been incidents of more than 30,000 women, most of whom were poor.

According to police, a case was registered against five people, including the son of a Congress MLA, for allegedly gang-raping a 15-year-old girl. According to the police, an FIR has been registered in Dausa district on Friday. Police have identified the main accused as Deepak Meena, son of Congress MLA Johri Lal Meena. The Congress MLA had earlier claimed that the rape allegations against his son were completely baseless. 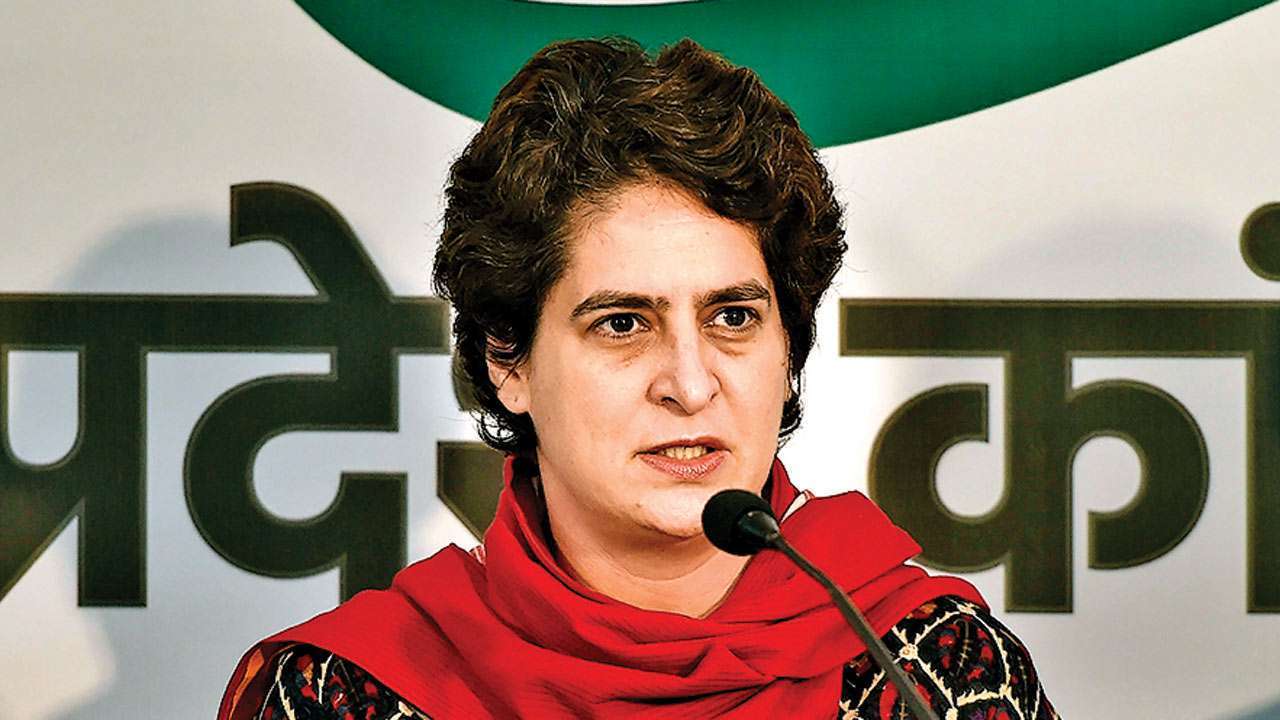 Johri Lal Meena’s son was accused of raping a minor, the BJP has asked Priyanka Gandhi to come to Rajasthan by sending a train ticket. BJP claims that the minor girl is unable to fight in front of the Congress MLA’s muscle power due to obvious reasons. BJP state minister Jitendra Gothwal has sent a train ticket to Priyanka Gandhi and requested her to come herself.

Gothwal tweeted, “A minor has been raped by the son of a Congress MLA in Rajasthan and there is no one to support her. This minor girl is not able to fight in front of your MLA’s muscle power. Priyanka ji, I am sending you the train tickets for you. Come to Jaipur immediately because there are girls in Rajasthan too, they are not able to fight now and you should help them.” Along with this, he has also shared the screenshot of the ticket sent to her.