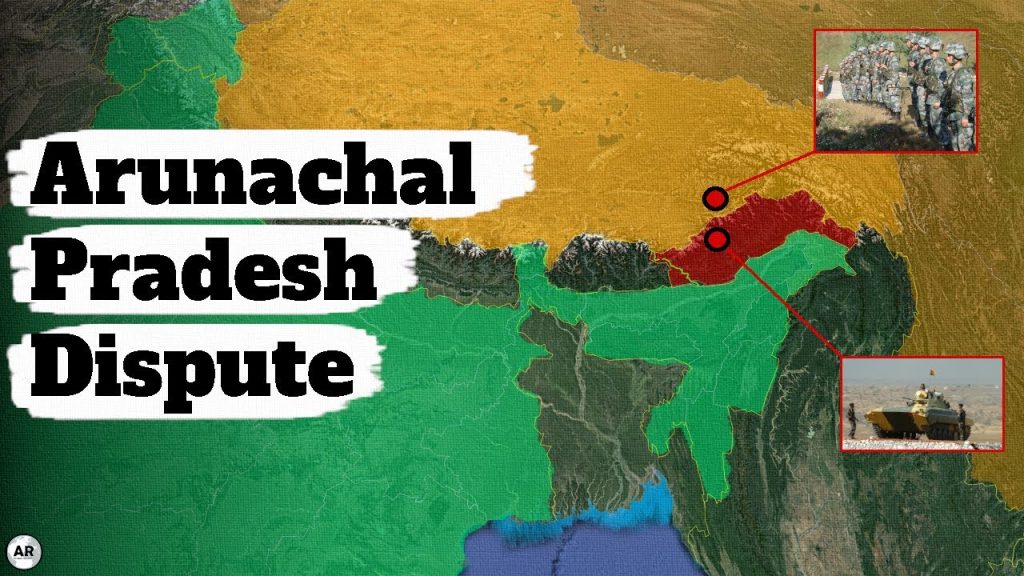 We are compelled to state that, despite more than 50 years of economic planning, the country has yet to meet the unique needs of Arunachal Pradesh fully. Arunachal Pradesh is still backward only because of the harsh terrain and disproportionately high costs of supplying administrative, social, and economic infrastructure. The state’s economic development is hampered. In most infrastructure areas, the state lags behind the national average. 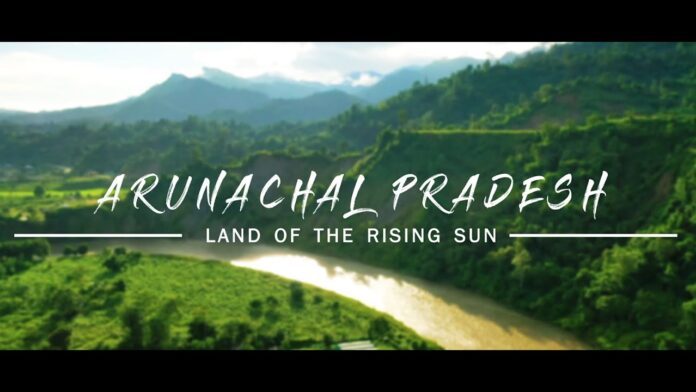 In most aspects of infrastructure, the state lags behind the national average. Economic planning has had little influence, and economic liberalization has had little impact as well. Re-orientation and restructuring of strategies and policies best suited to Arunachal Pradesh would be required to accomplish the desired developmental vision, taking full awareness of the current level of development and the requirements of our State.

Why AP Is Still Backward: Analysis

The state’s fundamental imbalances appear to have worsened over the 1990s decade. Arunachal’s reliance on the service sector in general and public administration in particular expanded significantly throughout this decade, despite the comparatively modest rise of NSDP. The state’s dominant role as the primary economic actor, as well as the state government’s reliance on central government help and loans, have shaped Arunachal Pradesh’s development pattern over the decades.

Interpersonal inequalities in the distribution of income, assets, and opportunities have increased dramatically as the trade process has been more monetized and the economy has become more commercialized. While elaborate networks of redistribution and reciprocity prevented the emergence of inequality in the traditional economy of communities, the gradual economic differentiation of the indigenous population has led to the emergence of inequalities in various spheres of life under the mutually reinforcing influences of the market and the state.

The gender gap in welfare and opportunities has been a prominent feature of Arunachal Pradesh’s recent development experiences. Either existing barriers that caused disparities in treatment for men and women aren’t fading away, or new barriers are being erected by accident or design. In the face of fast societal change, there appears to be a lot of misinformation about women’s roles in society. 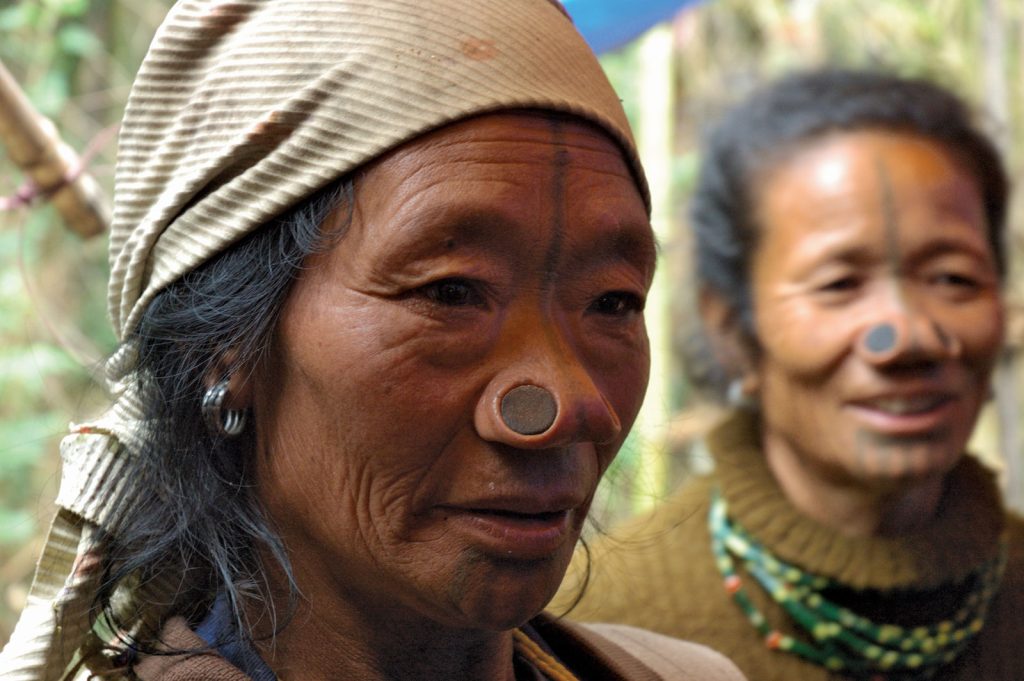 The low child sex ratio is commonly connected with female disadvantage, and the explanation for its low value is given in terms of gender discrimination. Many studies, however, show that in primarily tribal groups, discrimination against female offspring is less severe. As a result, the low and declining CSR in Arunachal Pradesh warrants more examination.

In terms of occupational structure, although women have been gradually moving out of agriculture and allied activities, they are lagging behind men in the extent of shifts to the secondary and tertiary sectors.

What Steps  Should be Taken?

Will a state like Arunachal Pradesh be able to adopt policies that are more inclusive and attentive to the marginalized parts, given its economic situation? Although these are difficult situations, there is always the opportunity to learn from your neighbors and others.

Despite its many flaws, the Kerala development model provides a great example of how to achieve higher levels of human development, and poor income cannot be used as an excuse. The key constraint is not necessarily the volume of investment, but the priority given to social sector growth, which defines the outcome of human development. Besides that, mountainous states such as Himachal Pradesh and Sikkim have achieved significant advances in education and health care. In tribal-dominated states in the Northeast, female literacy is substantially higher.

All thinking individuals in the state should begin to reflect, both collectively and individually, on the genuine and artificial restrictions that exist in the path of making Arunachal Pradesh’s growth more equal and just.