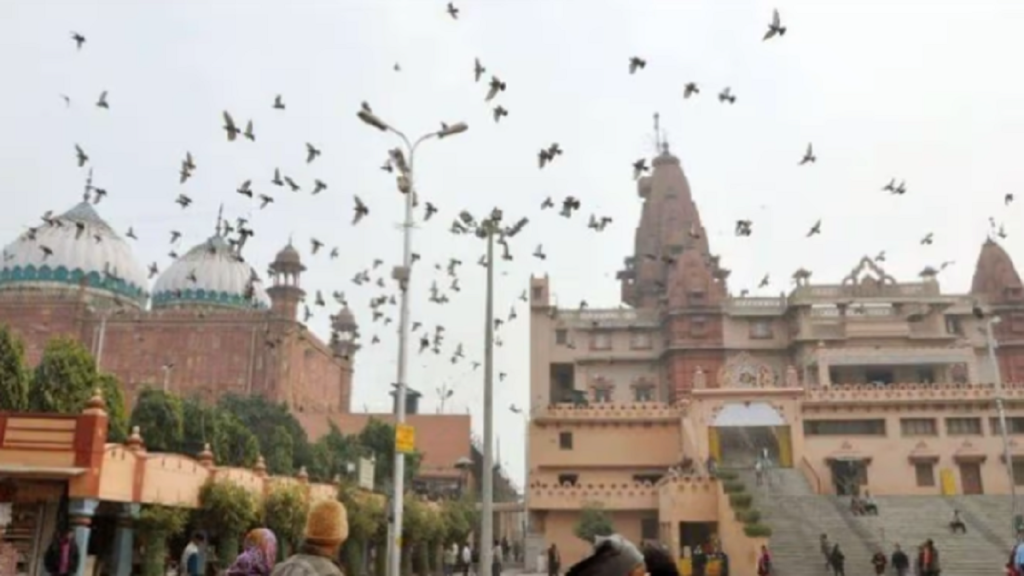 After the Gyanvapi Mosque of Kashi, now the issue of a mosque near Shri Krishna Janmabhoomi in Mathura is also gaining momentum. Along with increasing the security of the Idgah Masjid which is adjacent to the Shri Krishna Janmabhoomi temple, the plaintiff Mahendra Pratap Singh has given an application in the Mathura Court for the demand of ban on coming there and appointing a security officer.

Mahendra Pratap Singh, the president of Shri Krishna Janmabhoomi Mukti Nyas and the plaintiff who filed the petition in the court against Idgah Mosque, has said that the way the Gyanvapi Masjid case has come to the notice of people, now the sanctum sanctorum of the Idgah built on the land of Krishna Janmabhoomi be sealed. Apart from this orders should be given to the DM and SSP to prevent the possibility of tampering with the evidence by deploying police force there. 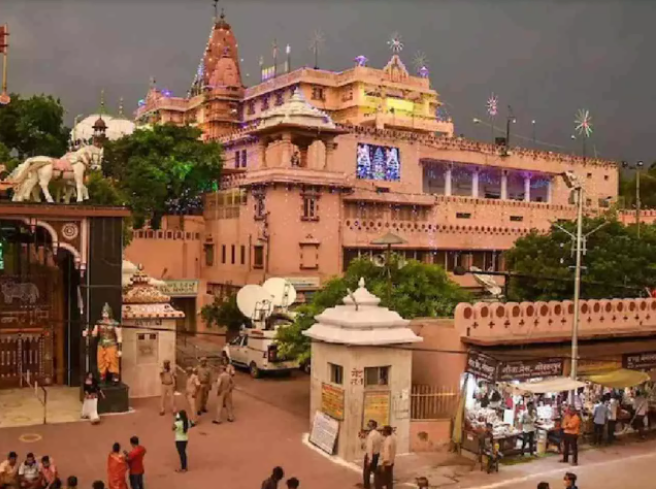 Manish Yadav, who is the National President of Narayani Sena in Mathura, Dinesh Sharma, National Treasurer of All India Hindu Mahasabha and Advocate Mahendra Pratap Singh, National President of Shri Krishna Janmabhoomi Mukti Nyay, on the lines of the Gyanvapi mosque of Varanasi, now has asked to file a case on the royal Idgah in Shri Krishna Janmabhoomi. All three complainants gave an application in this regard in the court, in which it was said that the Shahi Idgah complex should also be surveyed by the Advocates Commission. And now the court has accepted his application and decided to hear it on July 1. 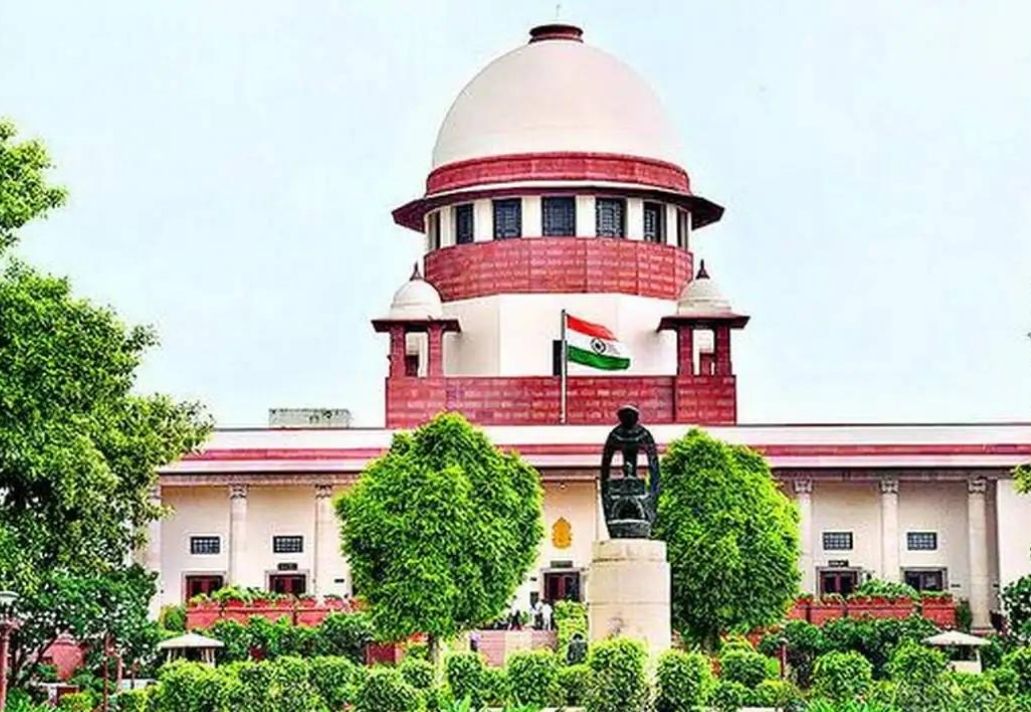 He has accused the defendants of destroying the evidences from the Idgah complex belonging to temple which shows that the Idgah was built by demolishing the temple of Lord Krishna. The Advocate commission should also be constituted in this regard. Manish Yadav, who reached the court against this, told that the court has fixed July 1 for hearing on the application of his demand for advocate commission. Here, Advocate Mahendra Pratap Singh told that the site of Idgah Mosque is the sanctum sanctorum of Shri Krishna’s birthplace. The commission should conduct the survey, so that the evidence cannot be destroyed from there as there the remains of the temple can be tampered with.