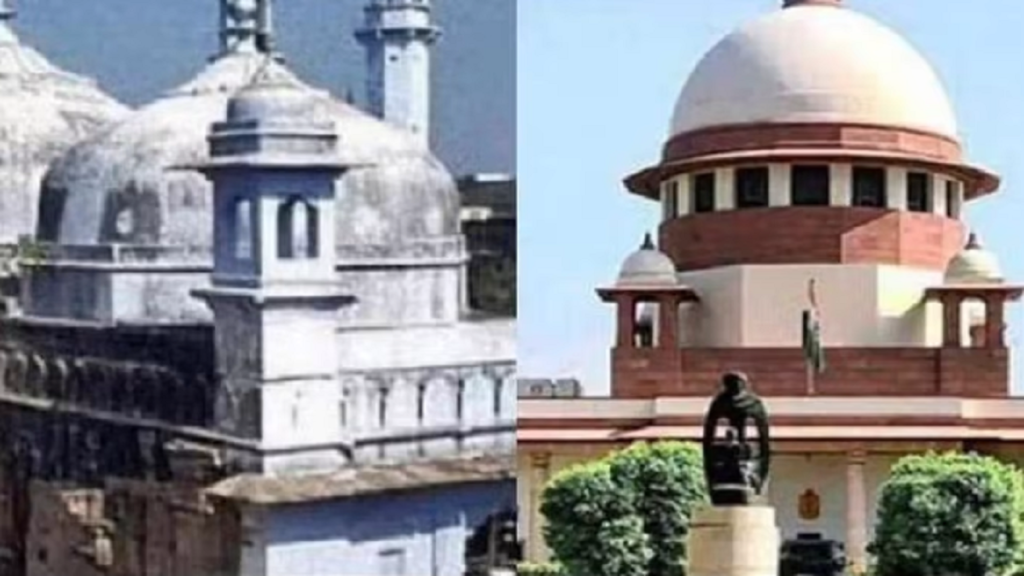 Gyanvapi case is being discussed the most in the country at this time. From Varanasi Court to Supreme Court, matters related to this are being heard. In these hearings, the 1991 Place of Worship Act is the most discussed. The matter was heard in the Supreme Court on Tuesday as well. In the petition filed by the Muslim side in the Supreme Court, the order of the Varanasi Court has been described as a violation of the Place of Worship Act, 1991.

The legality of the law, which is currently being discussed in the entire country, has also been challenged in the Supreme Court. The petitioner has challenged the constitutional validity of Sections 2, 3 and 4 of the Places of Worship Act 1991. The petitioner says that these three sections violate Articles 14, 15, 21, 25, 26 and 29 of the Indian Constitution. According to the petition, all these are against the basic spirit and preamble of our constitution. 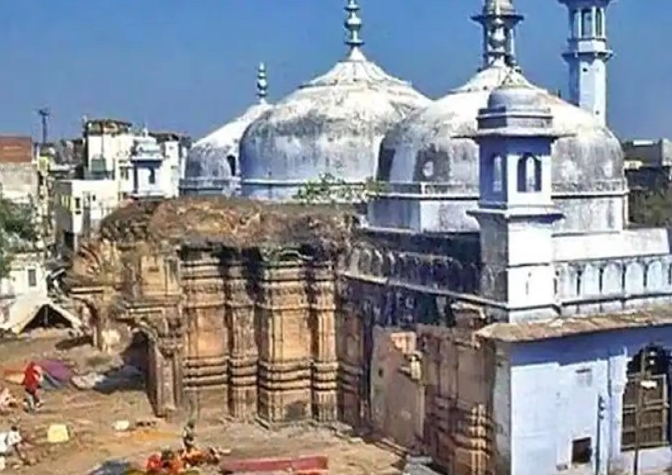 In 1991, the then Prime Minister PV Narasimha Rao government brought the Place of Worship Act. According to this law, a place of worship of any religion which came into existence before 15th August 1947 cannot be converted into a place of worship of any other religion. Anyone who tries to do so can be jailed for one to three years and fined. The Ayodhya matter was in the court at that time, so it was kept out of this law.

Section 4(1) states that the character of a place of worship as on 15th August 1947 shall be maintained as it was. Section-4(2) of its provisions deals with the stay of litigations, appeals and legal proceedings which were pending on the date of commencement of the Place of Worship Act. Along with this, this section also prohibits the filing of any new case. Section 5 of this law says that the place of worship law will not apply to cases related to Ram Janmabhoomi. 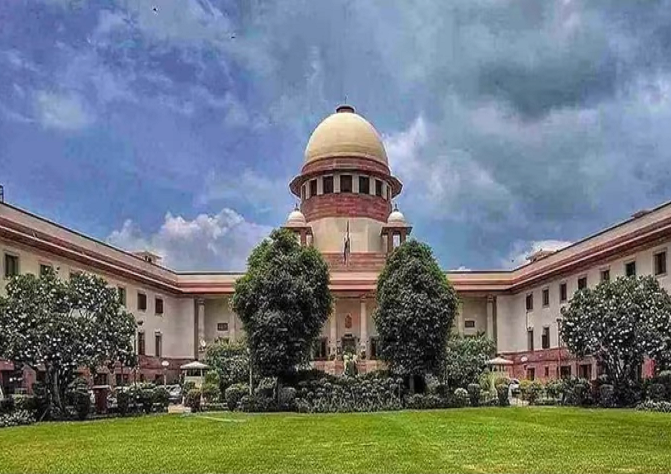 Why was this law made?

The Ram Mandir movement was at its peak in the 1990s. Due to the increasing influence of the Ram temple movement, many more temple-mosque disputes started arising along with Ayodhya. It was only to put an end to these disputes that the Narasimha Rao government of that time had brought this law.

On what grounds has the Place of Worship Act been challenged?

At least two petitions challenging this law are pending in the court. One of these petitions is from Vishwa Bhadra Pujari Purohit Mahasangh of Lucknow and some other people of Sanatan Dharma. The second petition has been filed by BJP leader and lawyer Ashwini Upadhyay. Both the petitions are pending in the Supreme Court.

The petitioners say that this law prohibits judicial review. Which is a basic feature of the constitution. Along with this, the law also imposes an arbitrary irrational cutoff date that curtails the rights of followers of Hinduism, Jainism, Buddhism and Sikhism. In March 2021, the Supreme Court issued a notice to the Center on the petition of Ashwini Upadhyay. However, the reply has not yet been filed by the Center in the court.