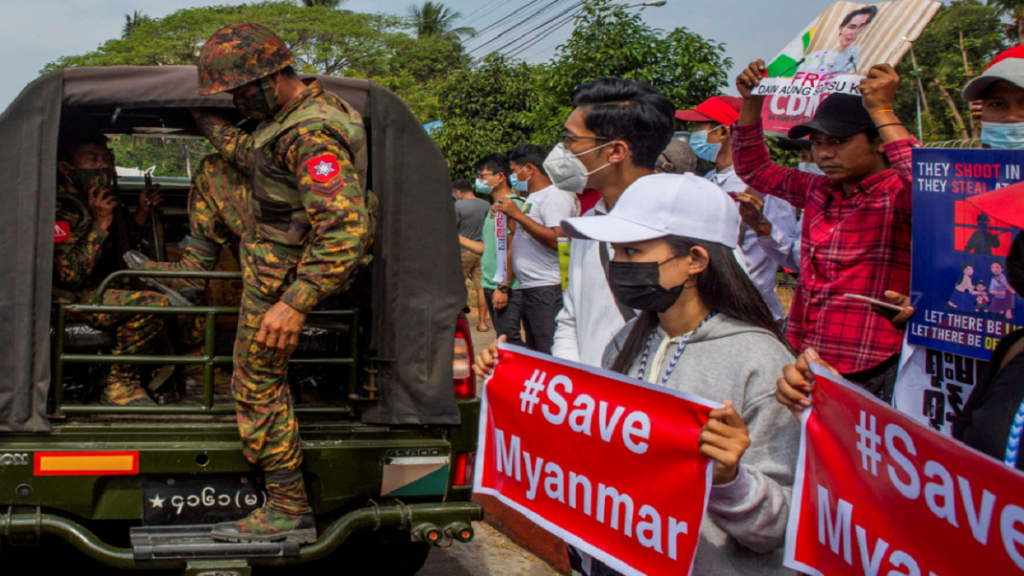 It is reported that factions fighting an armed fight against military rule in Myanmar are now planning to wage a decisive war. The opposition groups in the country have formed an alternative government named National Unity Government (NUG). The NUG issued a statement in mid-October, calling for a decisive battle for the ‘Spring Revolution’. Information that has now surfaced indicates that the NUG intends to overthrow military rule by next spring, i.e., before the rains begin next year.

On February 1, 2021, the military overthrew the elected government in Myanmar. Since then many factions have been fighting continuously against it. In some areas, ethnic rebel groups are running guerrilla wars. Among them are the Karen National Liberation Army (KNLA) and the People’s Defense Forces (PDF). PDF has been formed by several factions. PDF is mainly fighting in the border areas of Myanmar bordering Thailand. The NUG largely consists of the opposition parties. 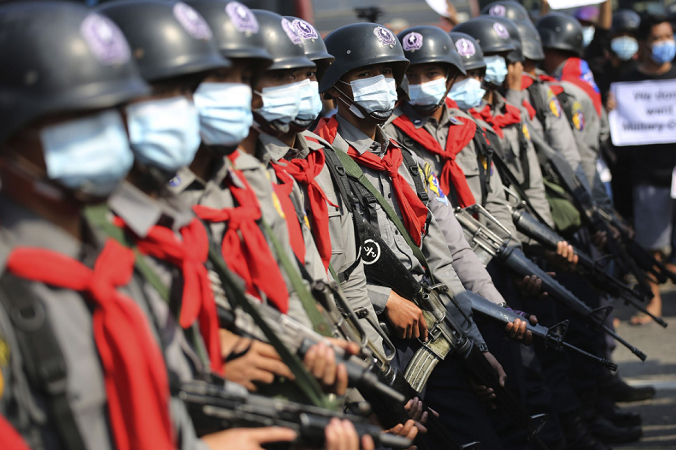 A foreign intelligence analyst has told the website Asia Times- ‘The statement of NUG shows that it is in a hurry. The NUG leadership feels that the overthrow of the military regime should be completed soon, i.e. within a year. Chief among these is the intention of military rule to hold ‘multi-party’ elections next August. The NUG fears that however flawed those elections may be, they will give a kind of legitimacy to military rule.

It is a general opinion that military rule will try to get international recognition for its rule by organizing sham elections. This will also make it easier for China and Russia, the two main allies of the military regime, to have ties with Myanmar. Many ASEAN countries may also advocate for an end to the current boycott of Myanmar in that case. 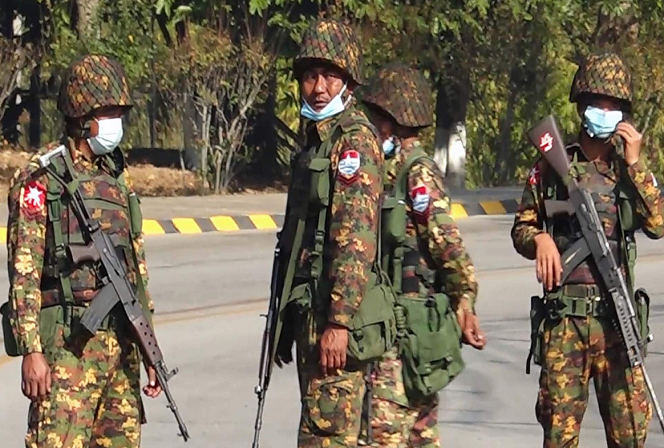 One of NUG’s concerns, according to analysts, is maintaining public support for violent fighting. There are fears that public support for the rebel groups could decline as the civil war prolongs. On the other hand, NUG is also dissatisfied with the support received from western countries. As expected, it did not get the support from the western countries. So now he has made up his mind to wage a decisive struggle on his own. 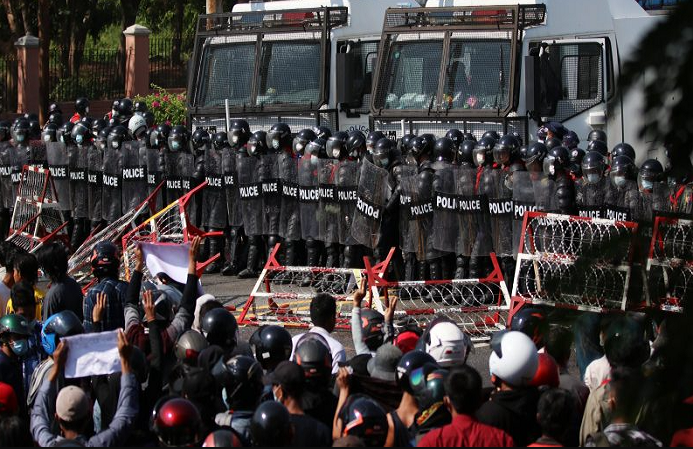 The problem before NUG is also of resources. Till now, he has been carrying on his activities largely from the donations received from pro-Jamaat inside the country. There is an increasing need for weapons for armed combat and for providing humanitarian aid to the suffering populations in conflict-prone areas. According to sources, due to these reasons, there has been an understanding in NUG that it will not be possible for it to continue fighting for years and years.

In the midst of these circumstances, NUG has set a target of achieving a ‘revolutionary victory’ within the stipulated time frame. This has raised the possibility of escalating violent confrontations in Myanmar in the coming months.