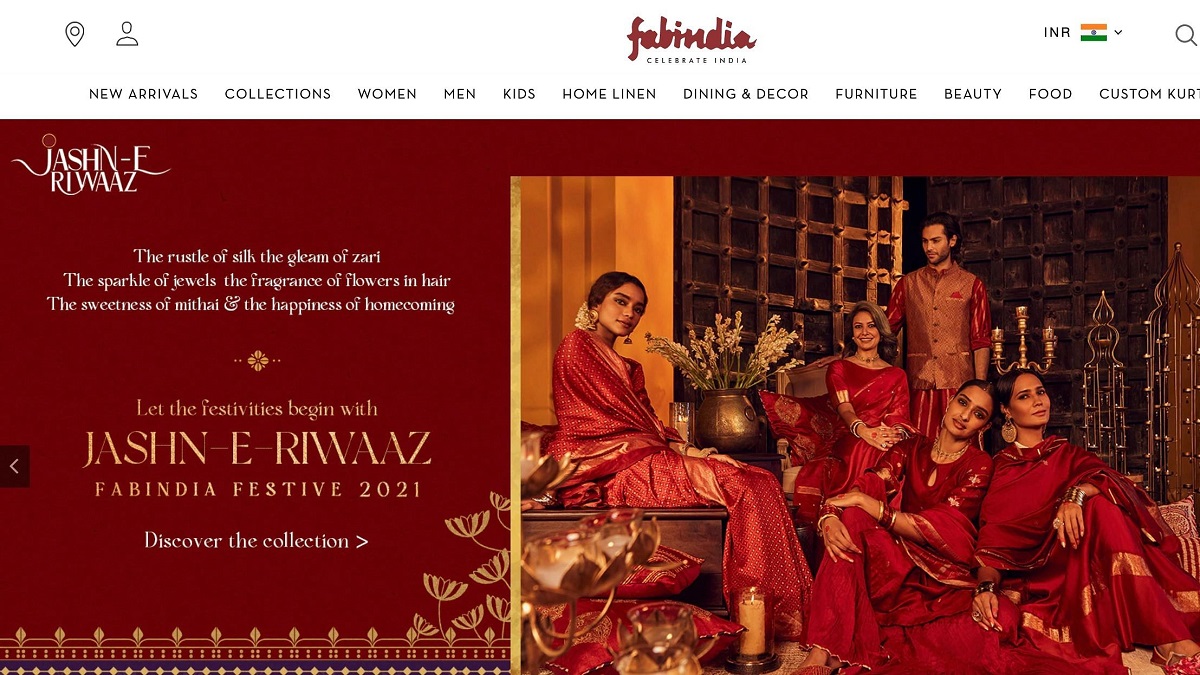 India, as a democratic and heterogeneous state, holds a lot to explore, perceive, and welcome. But people with small minds are unable to afford all these elements to satisfy their beliefs.

Recently, a clothing brand, Fabindia has been receiving a lot of backlashes when it released an advertisement that includes a range  of fashion collections for Diwali captioned as Jashn-e-Riwaaz  which is known as ‘Celebration of traditions.’  This triggered a controversy with many as they comprehended it as “de Hinduising Deepawali”.

“Deepavali is not a Jashn-e-Riwaaz. This deliberate attempt of abrahmanisation of Hindu festivals depicting models without Hindu attires must be called out. And brands like @FabindiaNews must face economic costs for such deliberate misadventures.”

Followed by this, another advertisement by tyre manufacturer CEAT Ltd starring Bollywood actor Aamir Khan has also turned out to be a great controversy claiming that this advertisement has created unrest among Hindus. There were even more debates related to different brands’ ads such as Mohey (fashion brand), Tanishque (jewellery brand), surf excel (detergent powder brand), and Red Label (tea powder brand).

Nowadays, people associate every incident with religion when there isn’t any obvious reason to do so. Their religious sentiments are so easily hurt. People are assuming something out of nothing and creating chaos.

A Fabindia spokesperson said that they have always stood for the celebration of India with its myriad traditions in all hues. Also, their current capsule of products captioned as Jashn-e-Riwaaz is a celebration of Indian traditions. The phrase literally means that. Here, we must understand the fact that Hindu customs and beliefs are not being hindered. Over the centuries, they have only flourished and survived. Even article 51-a (f) of the constitution states that it is the fundamental duty of every citizen and duty of the state to value and preserve the rich heritage of our composite culture.

The ongoing Urdu-Hindu debate has been an old one and the languages have time and again been associated with Islam and Hinduism respectively. And that is why a simple Urdu term blown into being an attempt to convert a Hindu festival into a Muslim one. The critics of these ads fear that if they give a wrong message to the audience and that will make a negative impact on the traditional beliefs of their religion. Here, the Fabindia controversy unveils the fact that languages are not religious, but regional. And hence, we must put an end to the ongoing Urdu – Hindi debate. both these are official languages of the Indian state as per the list of 8th schedule of Indian constitution. The festivals of India are to be Celebrated in a spirit of oneness.