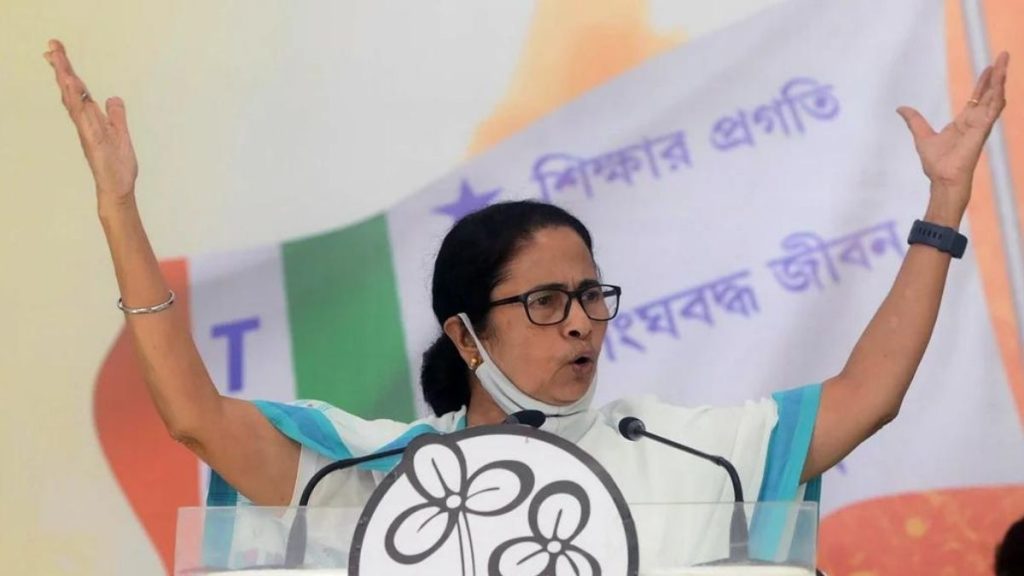 CM Mamata Banerjee has given the message of industrialization in the state after coming to power for the third time in West Bengal To that end, industry conferences have been held almost regularly to attract investment. But the fact that West Bengal is still far behind the industrialized states of the country in terms of manufacturing mills again came up in the industrial survey of the Center.

A preliminary report of the ‘Annual Industrial Survey’ of the Union Ministry of Statistics and Project Implementation has been published. The 2019-20 survey shows that the total number of factories in West Bengal is only 9,650. About 5 lakh 80 thousand workers work in these factories. But there are more than 38,000 factories in Tamil Nadu which are in the first row in terms of the number of factories. 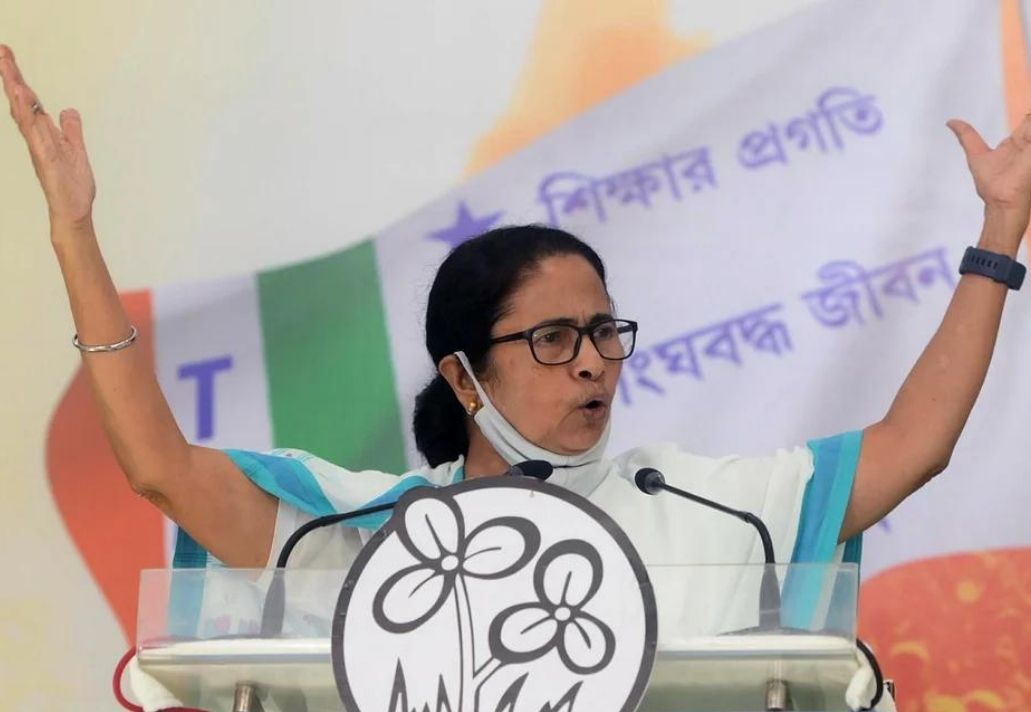 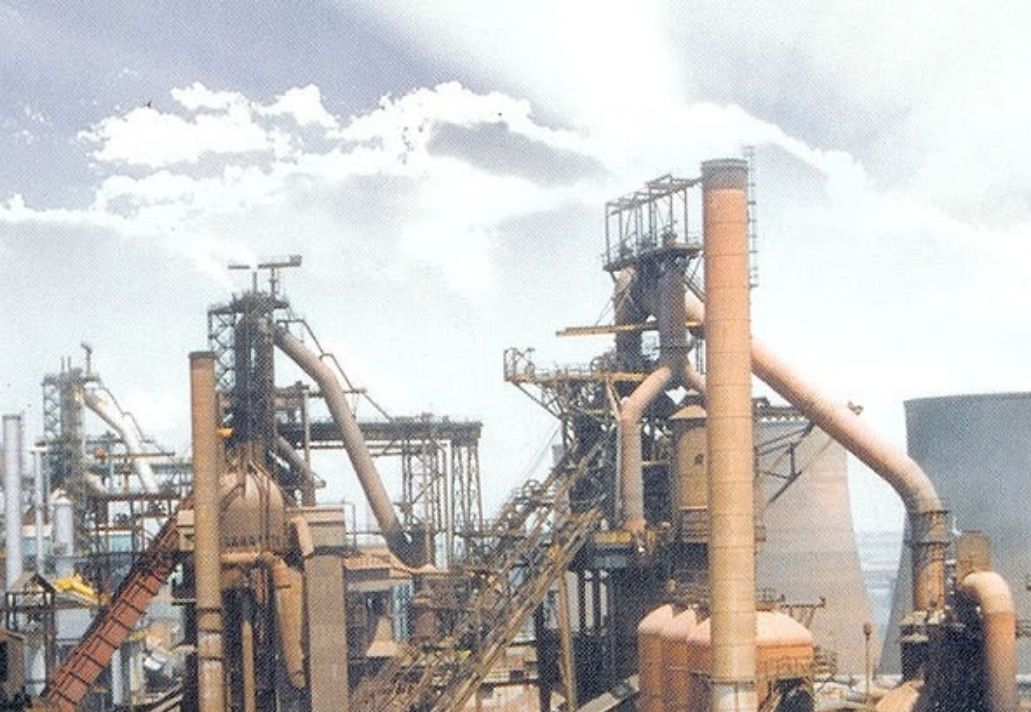 It is not that West Bengal has produced dazzling results in the pace of industrialization. In the survey of 2018-19, the number of factories in West Bengal was 9,420. In other words, the total number of factories in the state has increased by 230 in one year. The number of employees has increased by only 28 thousand. The amount of new investment has not increased much. Only 18 thousand crore rupees. In comparison, in states like Tamil Nadu, Gujarat and Karnataka, more than seven hundred factories have been added, someone and a half thousand. Even at a time when the pace of economic growth across the country was not so strong.

The present government has started trying again,  “Economic growth has also increased in West Bengal during the Corona period. West Bengal is one of the six states with a GDP of over Rs 1 trillion. It cannot be measured by the number of factories alone.”