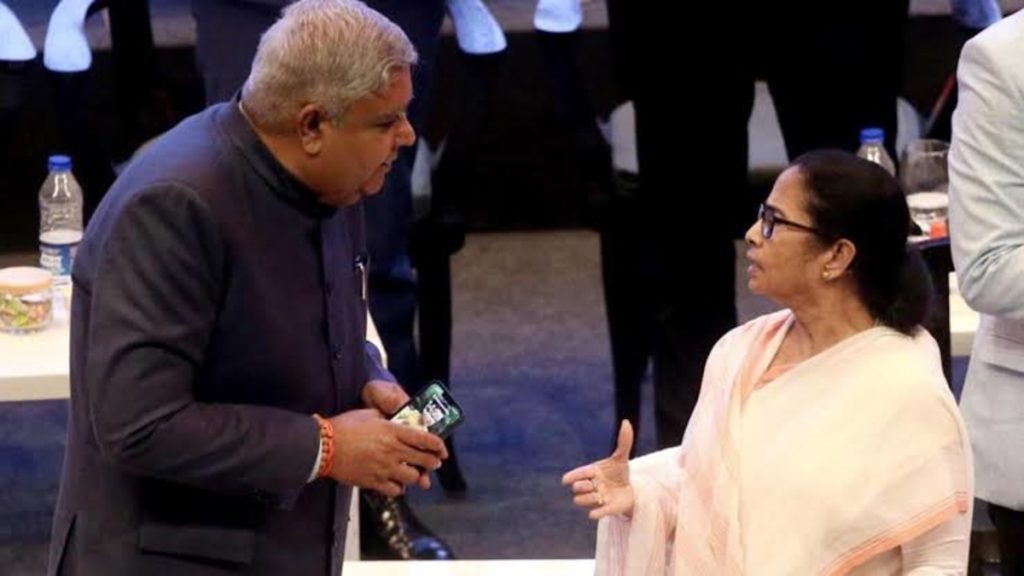 West Bengal government on June 13 passed a bill that replaced the Governor with the chief minister as the chancellor of the state-run universities. The move is seen in line with other Opposition-led states that curtailed the Centre’s authority. 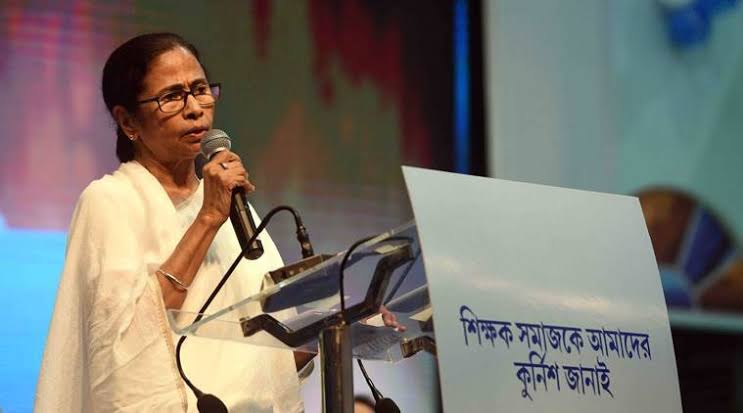 The West Bengal legislative assembly, using the West Bengal University Laws (Ammendment) Bill, replaced the Governor Jagdeep Dhankar with CM as the chancellor of state-run universities. However, the bill is yet to become a law which will need Governor Dhankar’s sign. 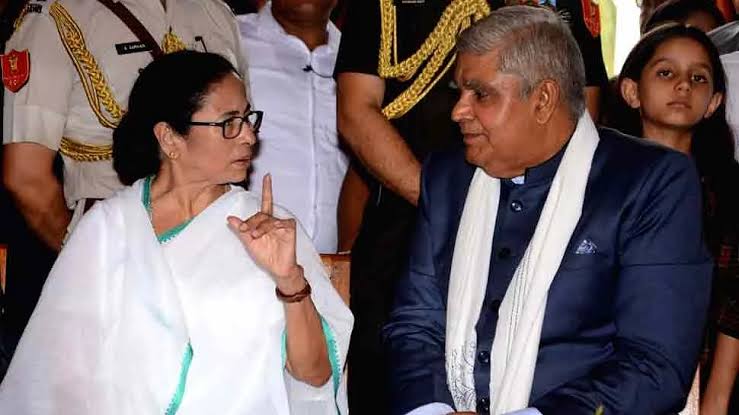 Governors, as chancellors, in most states have the power to officially dismiss a decision by the universities’ decision-making bodies and to recruit vice-chancellors. They preside over the convocations organised in these varieties. 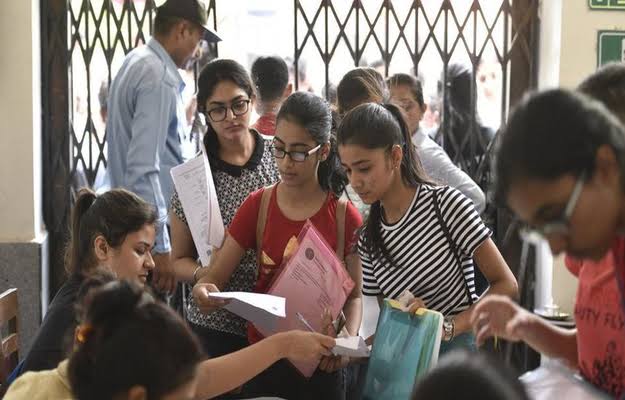 There are states such as Gujarat and Telangana where Governors hold no power to appoint VCs.

The state government plans to bring ordinance to implement the law if the Governor sits on the bill. Dhankar has an unsteady relationship with CM Mamata Banerjee. However, ordinances can only be brought when the assembly is not in session and it will expire six weeks after the next session in the state legislature.

Currently, Dhankar may withhold assent and send the bill back to the assembly for reconsideration. However, the Governor will be left with no option but to give assent once the bill is resent back to him without any ammendment.

However, if Dhankar decides to send the bill to the President for his consideration, it may get delayed as the President has no time limit to take a decision on cases that are not urgent.

Bills passed in other Opposition-led states

Tamil Nadu passed two bills in April seeking transfer of power from Governors to appoint VCs in 13 state-run universities to the state government. Similar move was seen in December last year where the Maharashtra government had cleared a bill for the ammendment of the Maharashtra Public Universities Act, 2016. 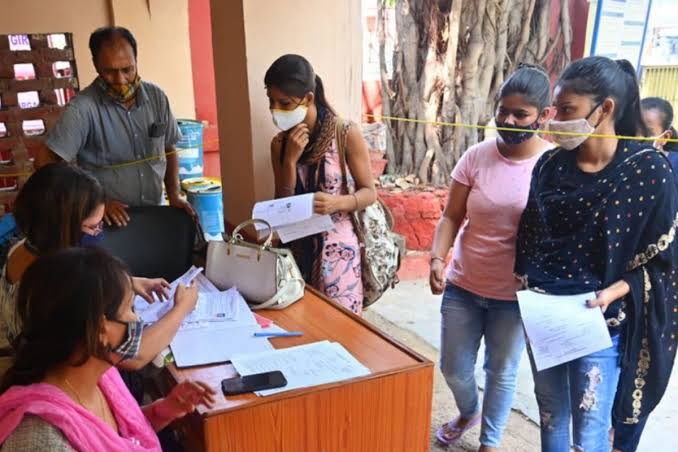 The appointment of VC at Kerala’s Kannur University made headlines when the Governor in the state alleged the left government’s move was made without his consent.

The University Grants Commission (UGC) suggests appointment of VCs will be made by the Governors based on the recommendations made by selection committees.