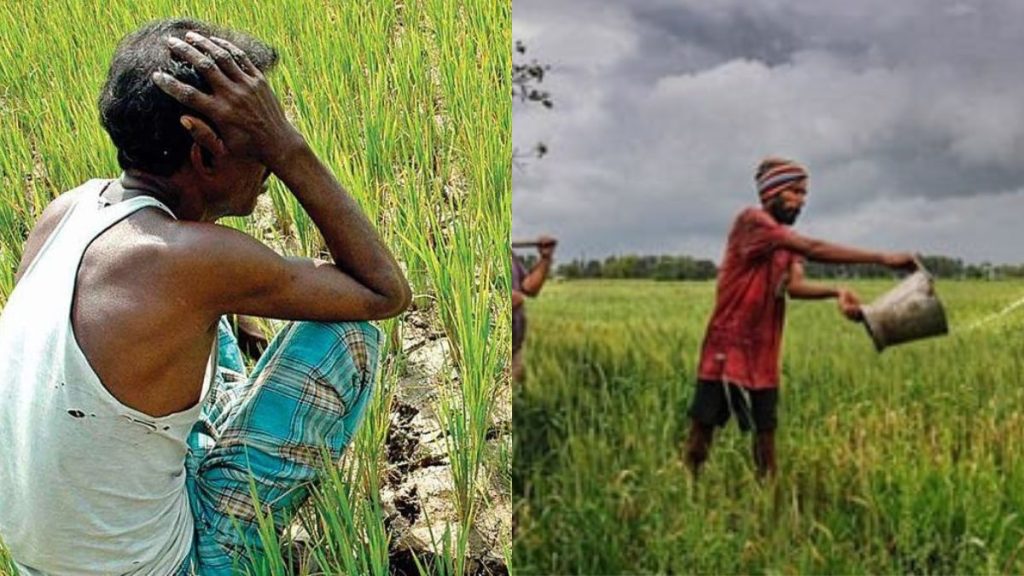 A weak monsoon could spell disaster for the agriculture-based economy in India, already reeling under the ill-effects of scorching heat. This is what the experts believe. However, they expect the monsoon rains to resume. According to him, this will reduce food inflation and at the same time ensure food security. Monsoon accounts for about 70 per cent of the country’s annual rainfall and irrigates 60 per cent of the net sown area. About half of the country’s population is directly or indirectly dependent on agriculture. 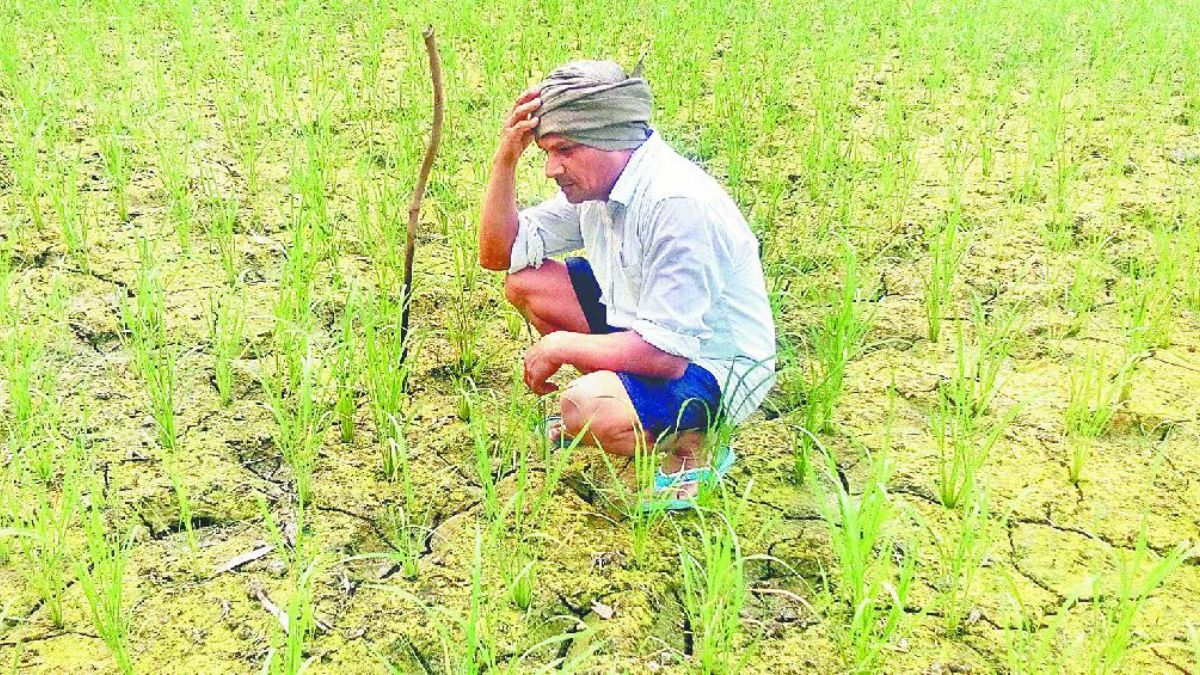 A weak monsoon always means less crop production and inflation. An early onslaught of heatwave has already affected the rabi crops. This forced the government to curb wheat exports and cut production forecasts by about five percent (from 111.3 million tonnes to 106.4 million tonnes).

He said that normal rainfall is continuing over peninsular India, east and central parts of the country and north-east. After June 23, there will be an increase in rainfall over Northwest India. Overall, the average rainfall will be normal. 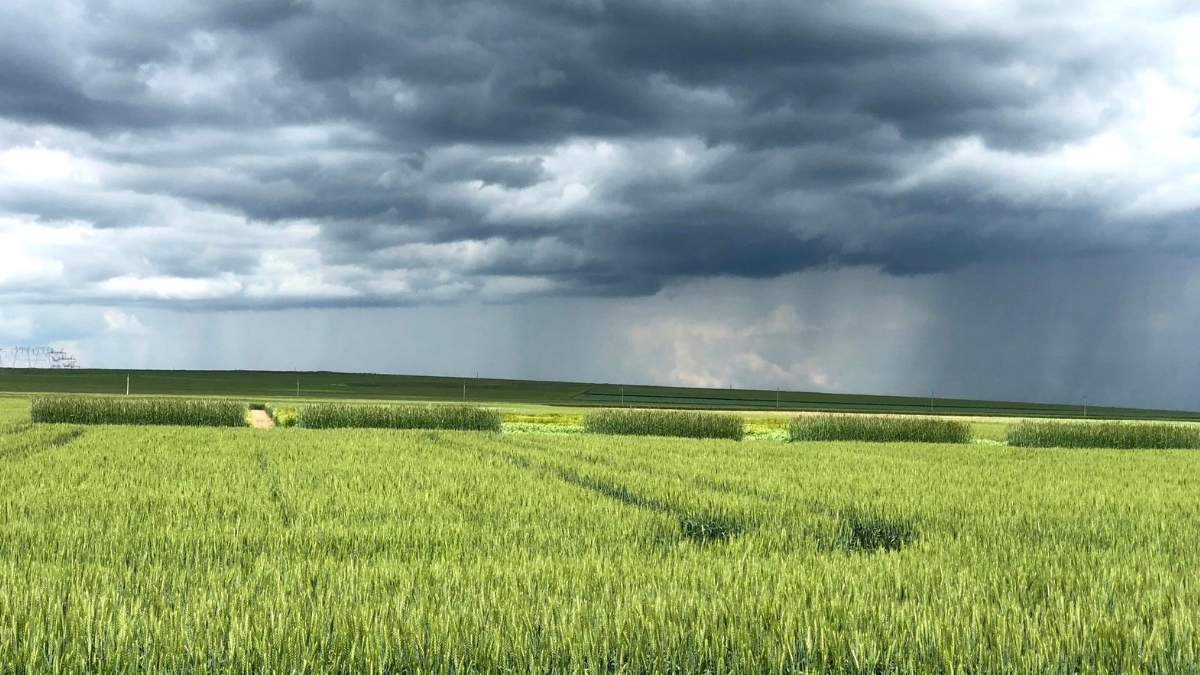 Food and trade policy expert Devendra Sharma said this year’s scorching heat has affected wheat production and the country needs a normal monsoon for adequate rice production. Monsoon has been sluggish in the first half of June. In some parts of the country, the rainfall deficit is up to 80 percent.

Sharma said it would definitely affect the yield. Some reports say that the rain deficit will continue for the next two months. If the rain deficit continues in the second and third week of July, it will have dire consequences.

Professor Vinod Sehgal, Principal Scientist of the Indian Agricultural Research Institute (IARI), said that by the end of June, the rain deficit will be compensated. Good rain is expected in July. This is also necessary because the long-term hot winds have sucked up moisture from the soil. Sehgal also blamed the heatwave and volatile global markets for food inflation. He said the demand for wheat increased globally due to the Russo-Ukraine war. 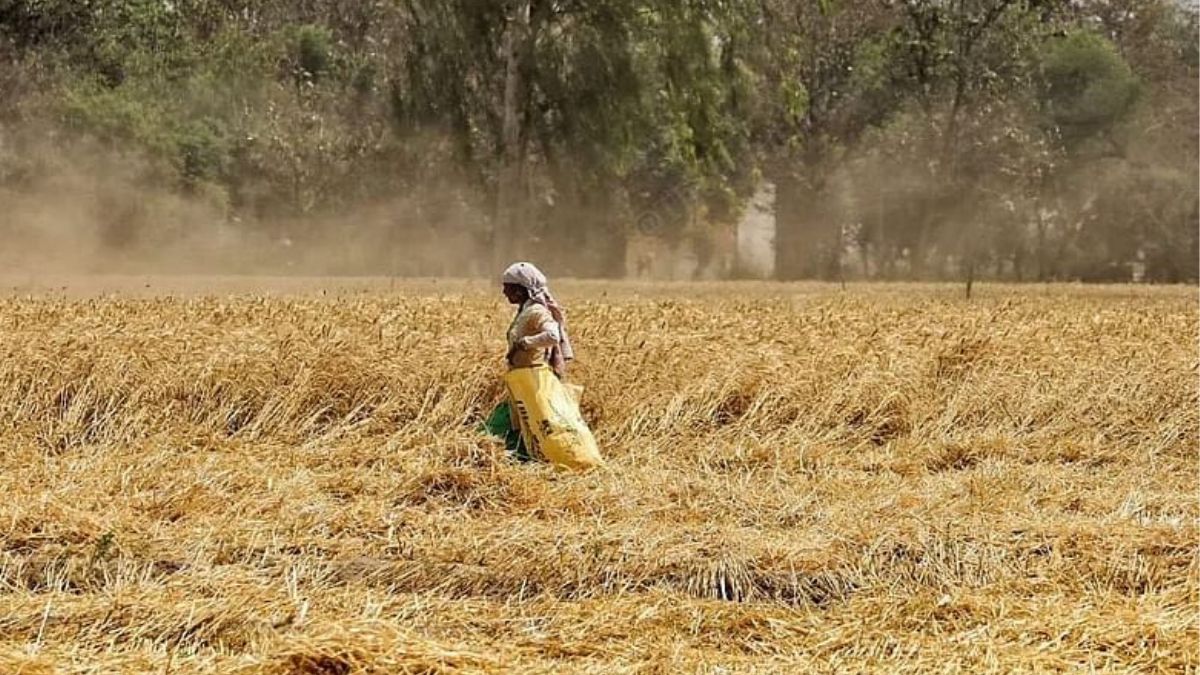 GP Sharma, President, Skymet Weather, said that it looks like the monsoon has entered the third week. As far as the agriculture sector is concerned, the country has received less rainfall so far. But at the same time said that the situation is going to change soon.

The meteorologist said that in three to four days, a cyclonic circulation will form over Bengal, north Odisha and parts of adjoining Bangladesh, which will change the wind pattern over the Indo-Gangetic plains. He said that this cyclonic circulation will initiate normal easterly flow which is important for further advance of monsoon over northwest India. Farmers in Punjab and Haryana are not dependent on monsoon. They have their own resources and network of irrigation.