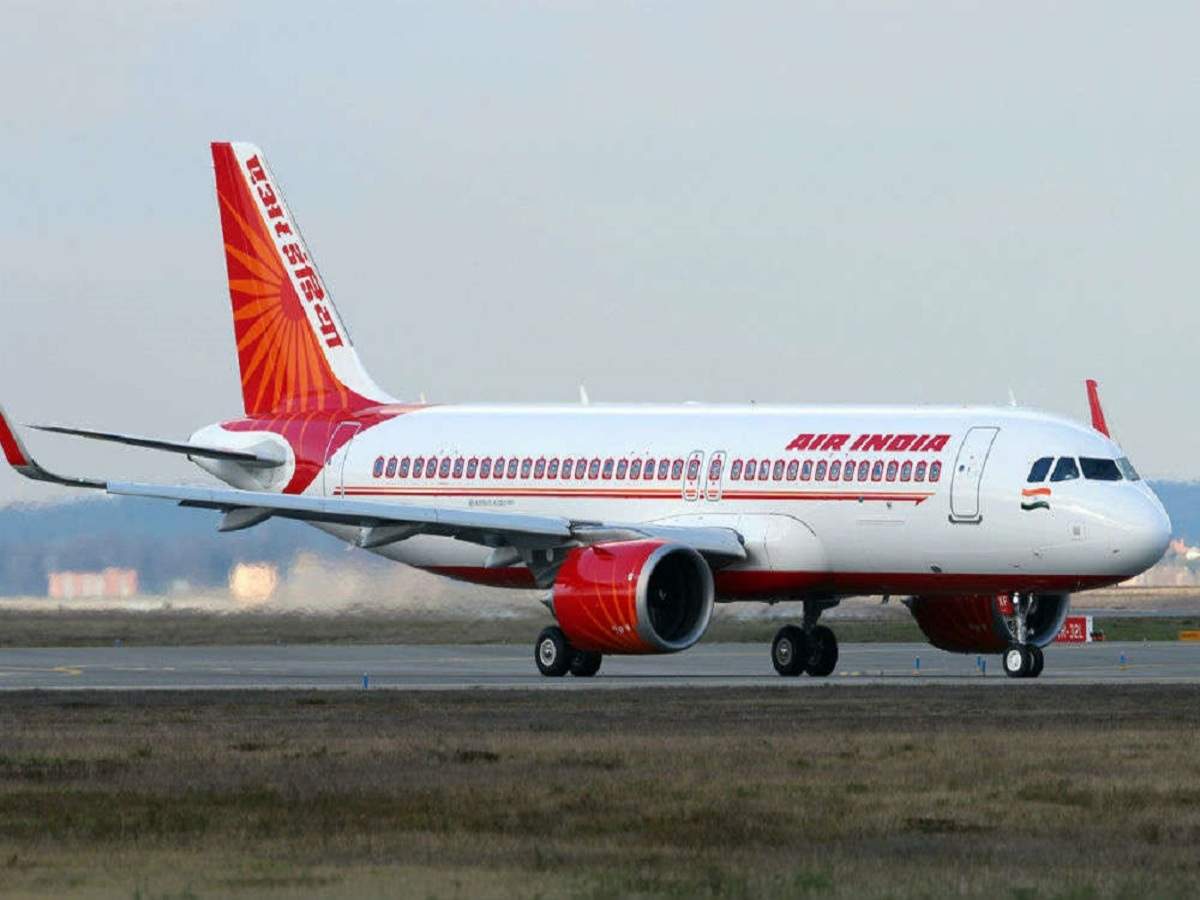 The BJP government finally sold off the debt-ridden maharaja. What is the real cost of this deal?

Do we still need to discuss the Air India deal?

If you are among those honest tax-paying Indian citizens who’ve heaved a huge sigh of relief at the closure of the Air India deal, thinking that the Maharaja is finally off your backs, you definitely need to discuss it. You have been successfully duped into believing a lie. Air India, like a clingy Betaal, will stick to our collective tax-paying backs for a long time to come. In fact, Air India’s liabilities will long outlast the present BJP government too. That’s how cloyingly sweet the AI deal is. Perhaps, Tata couldn’t have asked for more.

Confused? Quite likely you are, given that the mainstream media couldn’t stop singing praises of this latest “monetization” by the government. But the devil, as they say, is in the details.

The average public isn’t always good at reading the fine print. Thanks to the fact that most of our information gathering depends upon scanning news headlines on TV, or scrolling down news feed on our devices, the hard details remained hidden away from the public eye. It would have stayed that way, if Tuhin Kanta Pandey hadn’t felt compelled to own up some hard, harsh truths to make a case for the Air India deal.

Tuhin Kanta Pandey is the secretary of the Department of Investment and Public Asset Management (DIPAM). He is the man at the helm of the sale and monetization of Air India. The man felt compelled to paint an image of a terminally ill Air India having finally found a hospice willing to take it in, failing organs and all in tow.

It’s common knowledge that Air India has been a sick PSU for the longest time now. Tuhin Kanta laid out the ailing airline’s detailed financial data for the last ten years. The government had pumped in a whopping 1.10 lakh crore over the last 10 years to fund its persistent losses. All that this monetary support begot was per day losses running up to 20 crores. The result was a negative net worth of 33,000 crores and accumulated debt of Rs 61,000 crore.

All this negative achievement in the last 10 years, out of which the BJP was in power for 7. This data made as much a case for the humongous failures of the current government to turn the airline around, as it did to justify the desperate need to sell this bleeding company.

We don’t exactly need to scratch our heads over the financial jargon and numerical data here. The key number to focus on here is the 61,000 crore rupees’ worth of debt. Most of us are aware that the foremost reason why Air India was sold for a song, is the massive current losses and accumulated debt burden it comes with. One would think that Tata got the sweetest deal ever for having agreed to take over the losses and debts. If you thought so, you are in for a shock.

Welcome the devil in the detail I warned you about: Tata isn’t paying those debts. Did somebody mention a throwaway deal of 18,000 crores? Well, Tata isn’t paying 18,000 crores either. The real amount is a pithy 2,700 crore for a prized aviation behemoth (remember the assets, prime parking slots at every International Airport, and many flight routes the airline already has). The rest of the 15,300 crores are the losses that will be absorbed and obviously restructured.

Now let’s talk about the most important figure: the 61,000 crore debt. The money you will pay.

Well, not all of it. The Tata group has been kind enough to foot 25% of this humongous debt. That comes down to 15,000 crores for Tata. The government has agreed to take the remaining 46,000 crores worth of bad debts on its own balance sheet.

Read more: The Connection Of Amarinder’s Female Friend And Pak Intelligence Agency Will Be Investigated

The government will bear this financial burden, is basically a euphemism for: The tax-payer will bear this financial burden. Until the last penny of the 46,000 crore debt is paid off, the Air India Betaal will cling firmly onto all our backs.
Further still, is the cruel irony of Tata not having to pay taxes for the next 10 years on the airline’s future profits. This implies that for a decade from now the average citizen will be paying taxes to mitigate the 46,000 crore burden that the government agreed to take on itself, while Tata will not be obliged to pay any.