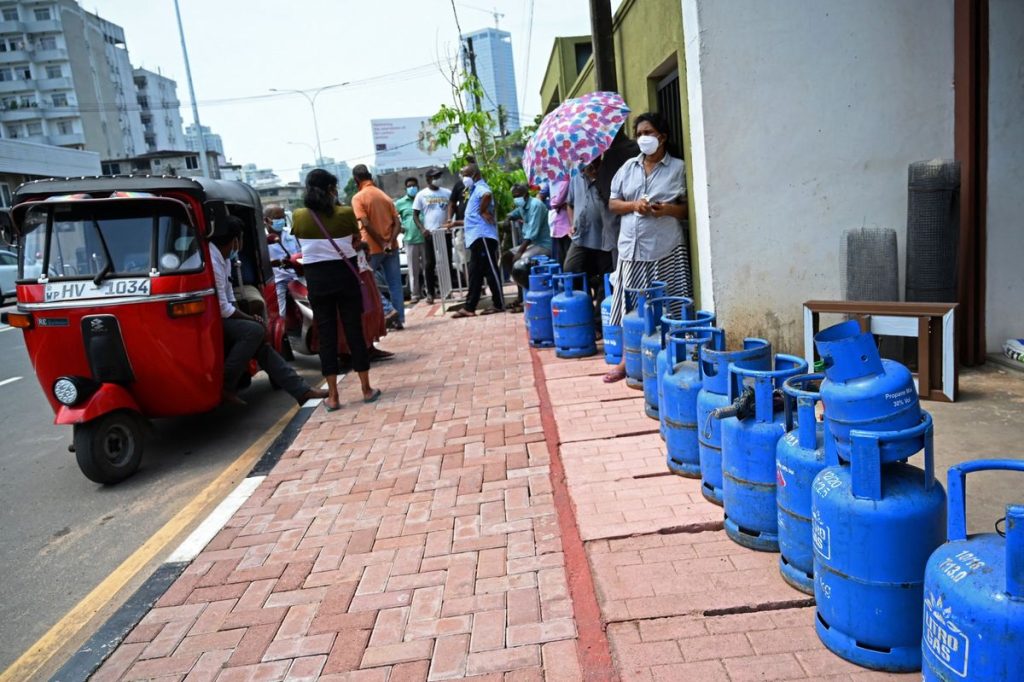 Russia’s war in Ukraine has shocked the world and badly affected the global economy. Sri Lanka is currently facing its worst economic crisis since the country gained independence in 1948. 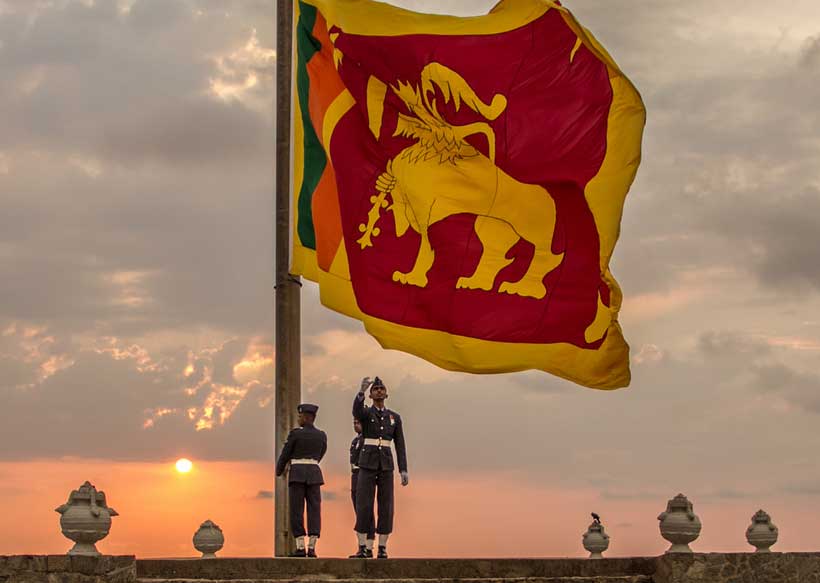 Inflation is already the worst in Asia at 15%, with the conflict only making it harder for the tropical island off the southern tip of India. 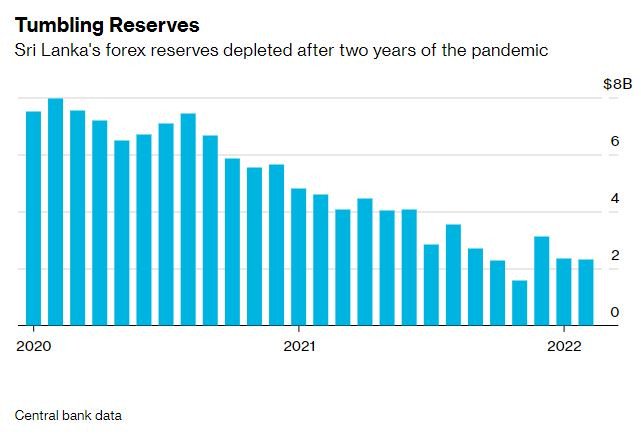 Fuel shortages and blackouts lasting up to seven hours have become a daily routine, while waits become longer at gas stations where prices have risen nearly 50% this month.

Officials are struggling to cope with the crisis. They have raised interest rates, devalued the local currency, and curbed non-essential imports. But with just $2 billion in foreign exchange reserves and $7 billion in debt payments this year, the battle is getting tougher. 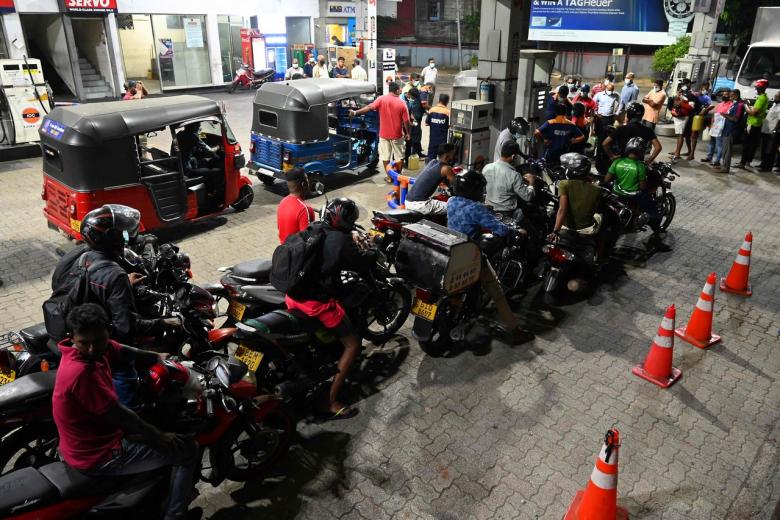