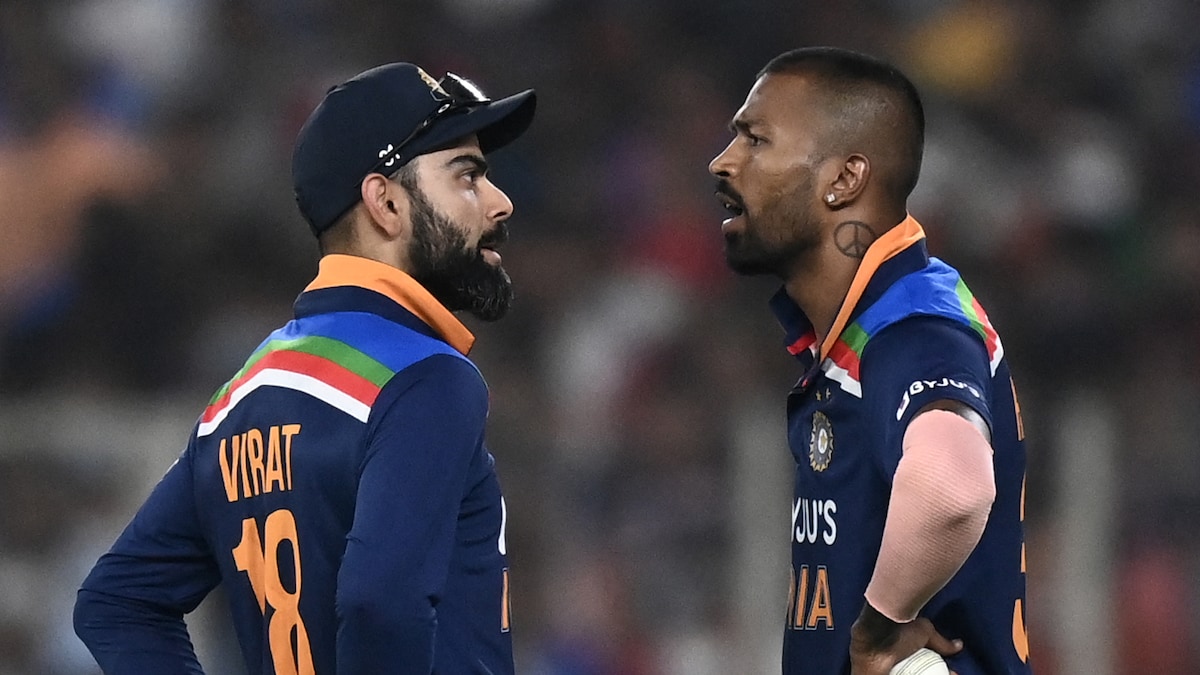 Indian captain Virat Kohli held a virtual press conference before the match between India and Pakistan. During this, he said that Team India is fully prepared for this great match. He said that the playing-11 will not be announced yet.

It can be announced at the time of toss before the match. On the question about Hardik Pandya, Kohli said that he is not fully fit right now. The Indo-Pak match will be played on Sunday at the Dubai International Stadium from 7:30 pm. The toss will be held half an hour before that is at 7 pm.

What did Kohli say about Hardik Pandya?

Kohli said- Hardik Pandya’s condition is improving. Maybe he bowls two overs for us sometime in the tournament. We believe that as long as they decide to bowl, we can handle the situation. We are not worried. He is an important batsman for number six. We have considered other options as well.

He said- We try to play any match with full planning and preparation. We have full faith in our bowling today. Everyone in our team is doing their part properly. They are playing their game with perfection.

The match turns in three-four balls
Kohli said- It is very important to have clarity in your thinking. In today’s cricket, in just three to four balls, the whole match changes. As a bowler, the way you bowl after eating the boundary proves to be very important for the entire match. The preparations we have done in IPL will help a lot. Momentum shifts quickly in a match, so we need to have planned.

Seeing the record, do not go against Pakistan
On the question of never losing a match with Pakistan, Kohli said- “We never discuss records. What we did earlier is not discussed because it distracts us. We played good cricket, that’s why we have won.

Team India has always come out on the field with full preparation.
The Indian captain said – so if we approach things in terms of records, maybe it only increases the pressure. Pakistan’s team has always been strong and they have a lot of talent. Their players can also change the game at any time. You have to play a strong game in front of such players.

Team India will benefit from IPL
Kohli said that the team will benefit from the IPL. Regarding the challenges being faced by Bio Bubble, he said – In the World Cup, we will play from different countries. New challenges also come. It is very important to think ahead that cricket has not happened for a long time, but if we start losing players to make up for its deficiency, then it will not benefit world cricket.