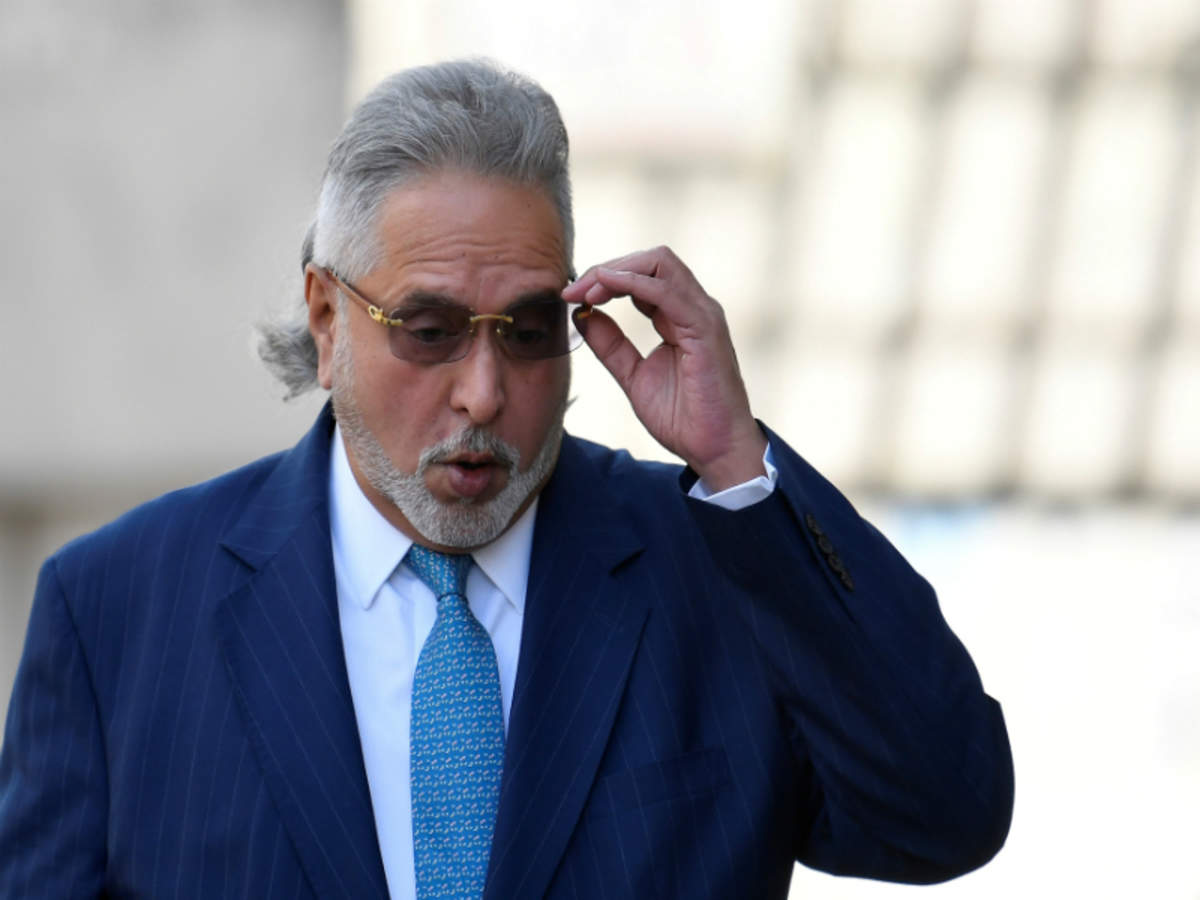 The liquor-baron Vijay Mallya’s case is back again. The accused of a bank loan default case of over ₹9,000 fled to the United Kingdom and has been living there since then. The fugitive is wanted in India as there are fraud and money laundering charges against him for taking loans from several nationalized Indian banks.

The loan was taken for the Kingfisher airlines that he had owned and which became defunct subsequently. On February 3, 2022, the Supreme Court gave the fugitive the last chance to defend himself within 2 weeks. The court offered him the option of defending himself personally or he could engage a lawyer.

However, it was made very clear that if he failed to present himself, the court would be left with no other alternative but to proceed with a contempt of court case against him.

However, Solicitor General disclosed UK had informed that something was going on in the UK with regard to Mallya’s case which they were unable to share with the Indian government. As a result, although the highest Court of the UK had ordered his extradition to India that could not be actually implemented.

Inheriting UB Spirits from his father, he led it to be India’s largest Spirits maker and ultimately became the chairman of the UB group when he was 28 years. He floated Kingfisher Airlines in 2005 but unfortunately, that turned out to be his biggest fiasco and by 2012 it was brought to a grinding halt.

He was unable to operate the airlines because of burgeoning debt and thus he became actually answerable to the lenders. To escape the lenders, finally, he fled to the UK in 2016 and has been living there with his family since then.

Mallya lost a legal case with Swiss Bank UBS to continue to live in his posh London house and thus he was evicted.

Desperate Attempt To Stay In Britain

After losing all legal options and being faced with the prospect of extradition to India, he had appealed to the UK’s Home Secretary Priti Patel so that he was given an option to stay in Britain. Thus his extradition order issued by the UK court could not be implemented leading to the speculation that Mallya might have asked for asylum in the United Kindom.

Mallya needs money to pay for his legal and personal expenses, therefore he wanted that he should be released a large sum of money. He owns a luxury property on an island off the French Riviera. The value of the property is estimated to be around ₹29 crores and he wants the property to be sold to arrange the fund.

PM Modi had made it clear that his govt is keeping no stone unturned to bring back the high profile economic offenders who had fled to the UK. The Debt Recovery tribunal has sold the headquarter house of the defunct Airlines and recovered ₹ 52.25 crores. This apart SBI also recovered  ₹5824 crores by selling UB shares. These offenders should be taught a hard lesson that will be an example for others. Even though Mallya has appealed for asylum in Britain,  it will be unfair to consider his case in view of his grave offence.