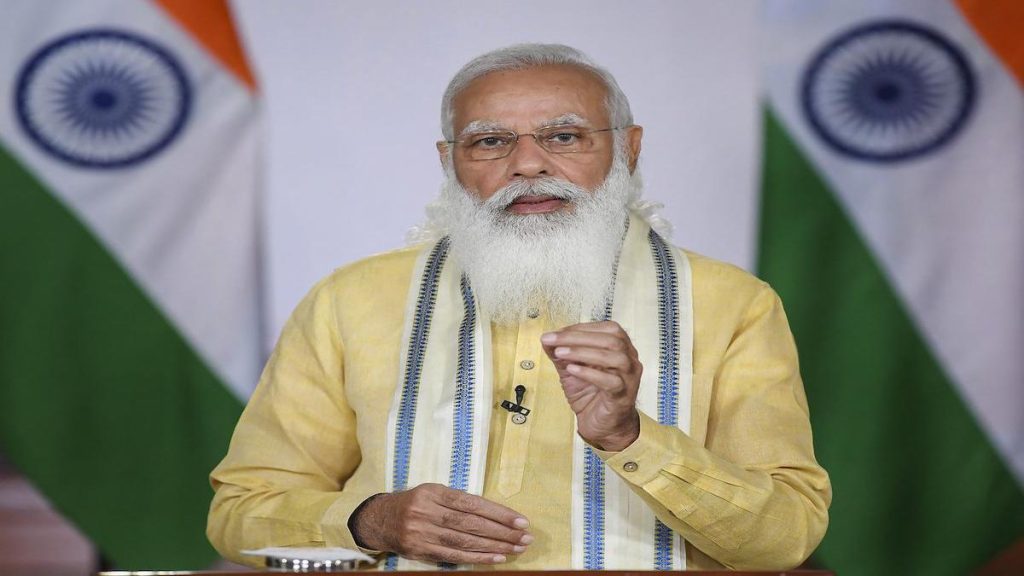 In his speech at the session, PM Modi clarified Vasudhaiva Kutumbakam while talking about Purnamadah Purnamidam from Brihadaranyaka Upanishad, saying – “In the expression of the material world also, ages ago, we resounded the same thing by speaking Vasudhaiva Kutumbakam. 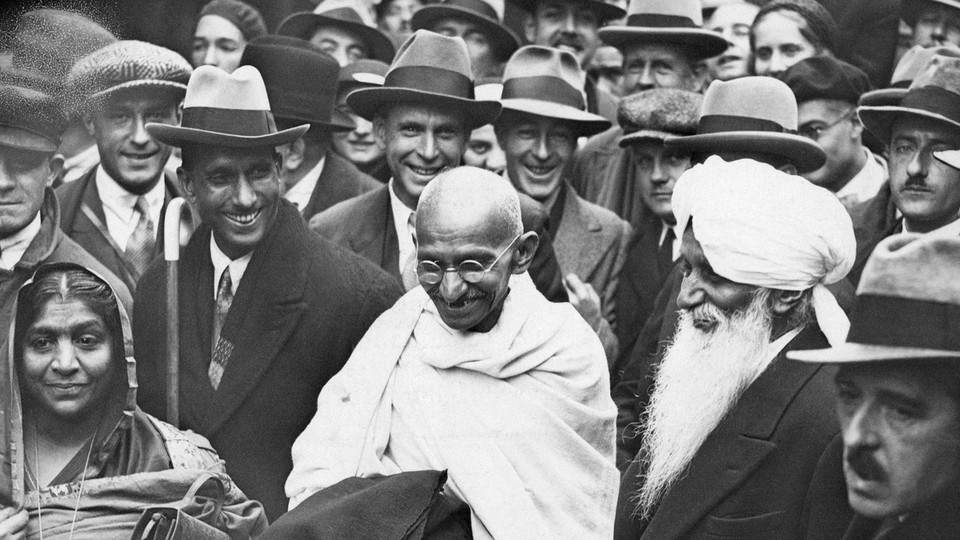 Vasudhaiva Kutumbakam is a giant Vedantic idea from Maha Upanishad, an ancient Indian scripture. Mahatma Gandhi’s Ahimsa (non-violence) is both a faith and a plan for supplementing Vasudhaiva Kutumbakam. It visualizes the unity of humankind as one family. Vasudhaiva Kutumbakam communicates a sense of exact to our ordinary society, our common growth goals, and our standard search for a rule-based worldwide order and international peace. In the light of these good ideas, India’s political leaders decided to inscribe Vasudhaiva Kutumbakam at the door of the Parliament of India.

On the 69th Republic Day of India, President Ram NathKovind, in his address to the nation, again called up Vasudhaiva Kutumbakamas. He said, “And of course, the highest stage of India’s nation-building project is to contribute to building a better world – a composite and cohesive world, a world at peace with itself and harmony with nature. 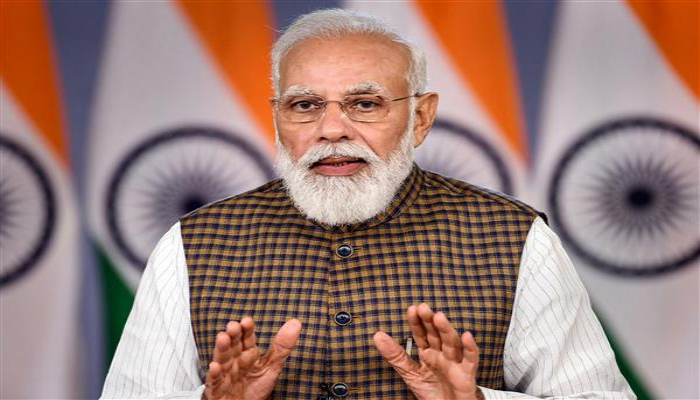 Prime Minister Modi, while saying at the World Culture Festival in March 2016, said– “Indian culture is vibrant and has implemented in each one of us great values, we are the citizen who has come from maha Upanishads to Upgrah (Satellite). 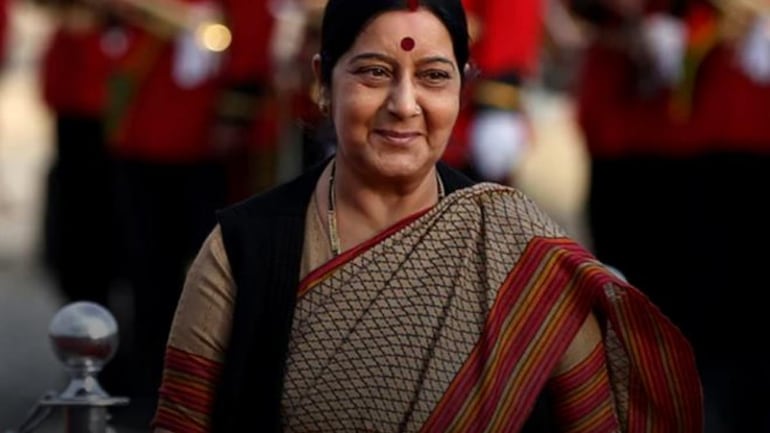 Former External affairs minister Sushma Swaraj also used Vasudhaiva Kutumbakam in her speech at the UNGA on September 24, 2017: “We believed that the world is single-family and we hope that every arm of this family deserves that medicine of life, pleasure.

The acquisition of the decision for the International Yoga Day by the UNGA with the support of an enormous majority of 177 countries is an outstanding example of the application of Vasudhaiva Kutumbakam.

Africa’s thinking of Ubuntu, which means ‘I am because we are’, is also the best part of the intrinsic relationship of our existence. Vasudhiva Kutumbakam means Vasudhaiva is Vasudha, our planet earth; therefore, the concept of Vasudhaiva Kutumbakam shows India’s worrying for the environment and the whole planet.