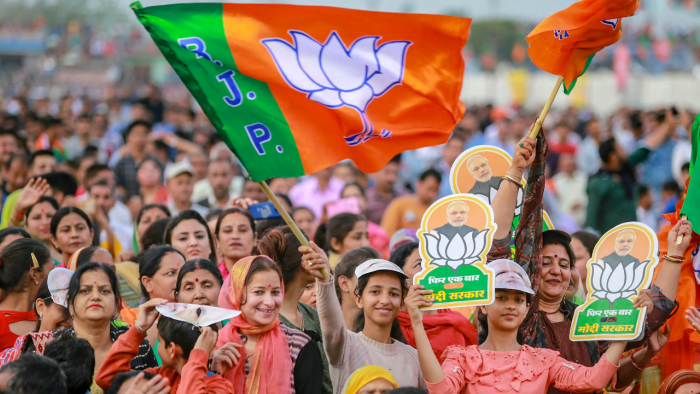 Current trends in Uttarakhand, as updated by the Election Commission, suggest that the ruling BJP has not only successfully fought the battle, but is also set to return to power in Uttarakhand. 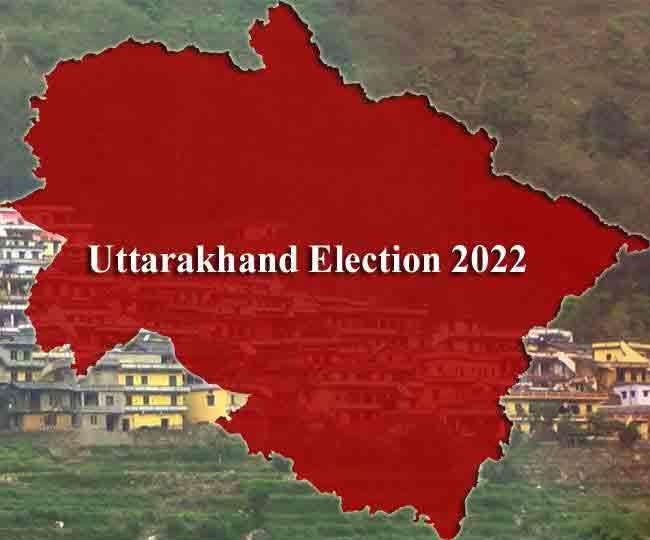 BJP was ahead in 44 seats, eight more than the required majority in the 70-seat assembly, the Congress was ahead in 22 seats as the counting of votes was underway.

This is going to be a record of sorts for the BJP as it continues to capture power in the state where the anti-incumbency wave has not allowed any party to remain in power since its formation in 2000. 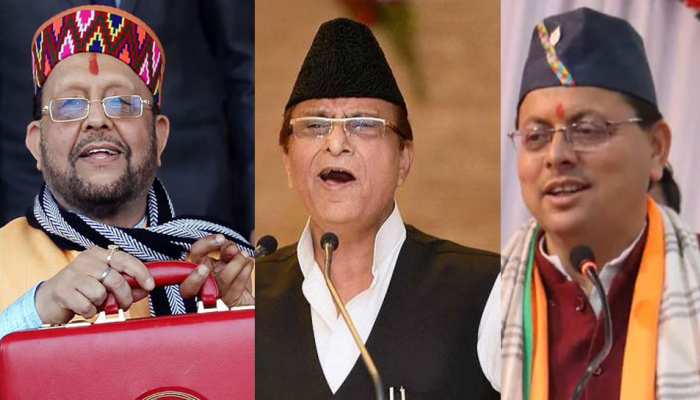 Chief Minister Pushkar Singh Dhami and Congress’ Harish Rawat, who led the campaigns of their respective parties in these assembly elections, were trailing in their respective seats of Khatima and Lalkuan.