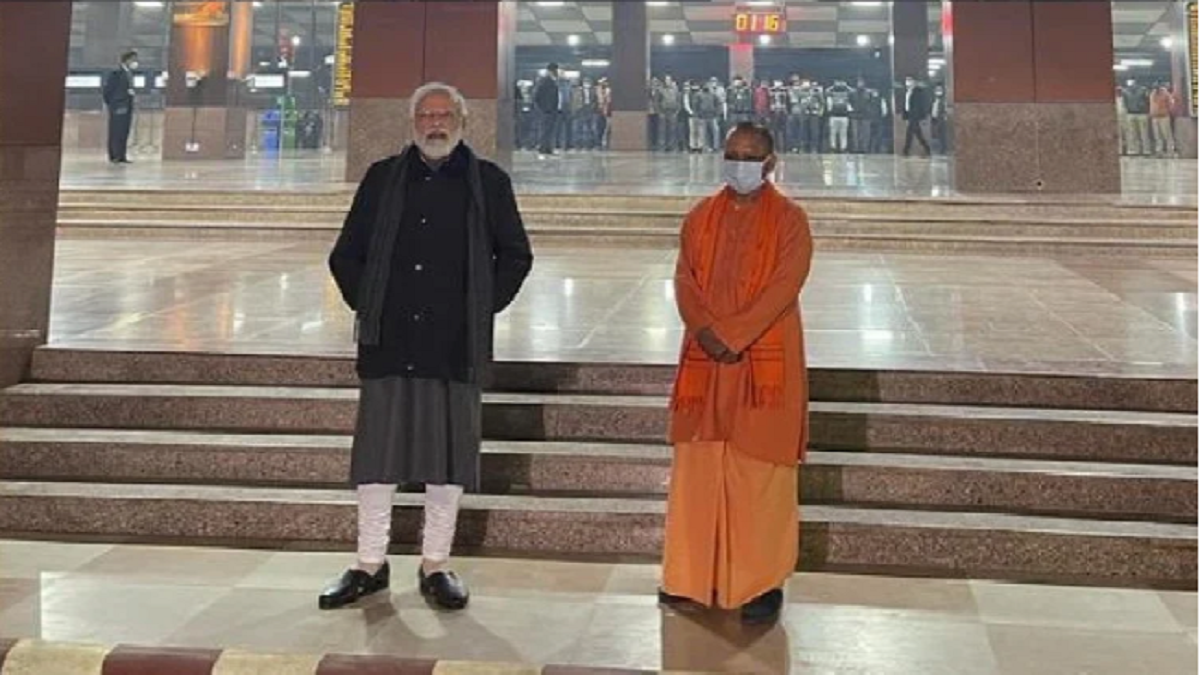 Yogi government in Uttar Pradesh has started giving Rs 500 per month to every worker registered with the e-Shramik Card scheme. This amount is Rs 6000 per year. If a family has a husband and wife and a single child above the age of 16 years take advantage of this scheme, then this benefit per family becomes 18 thousand rupees annually. Most of the labor families in UP are farmers, who are additionally getting the benefit of ‘Pradhan Mantri Kisan Samman Nidhi’ of Rs 6000 per year from the central government. This way, with the cooperation of the Central-State Government, UP has prepared a strategy of providing financial assistance of Rs 24 thousand to poor of Uttar Pradesh.

Since the Central-State Government has also started the scheme of providing free ration to all the poor families, this scheme can be considered as an addition to the food facility. According to the Economic experts, it is a ‘milestone’ in the path of economic empowerment of poor families. This way a large number of people are coming forward to register in this scheme, it is estimated that the Central-UP government can also get its electoral benefits though this.

MGNREGA scheme, which gives 100 days of permanent employment, was considered a major success of the Manmohan Singh government. This plan alone was said to have played a key role in bringing Manmohan Singh government back to power in 2009. The workers, who got 100 days guaranteed employment in the vicinity of their house, supported the government and paved the way for the UPA to come back to power once again. Similarly, the e-Shramik Card scheme is also proving to be very successful for Yogi government.

As of now, about 15.50 crore workers have been registered under this scheme across the country. In Uttar Pradesh alone, about 4.5 crore workers have been registered under the e-Shramik Card scheme. It is believed that this scheme can open new doors of success for the central government in the 2024 Lok Sabha elections. The Yogi Adityanath government can get the benefit of these schemes in the immediate UP elections.

Path for economic empowerment will be ready soon

BJP’s national spokesperson and Economic affairs expert, Gopal Krishna Agarwal told that a plan for economic empowerment of every poor laborer has been prepared through the e-shram card scheme. If this money reaches to the hands of these poor people, then they will buy essential commodities for themselves.