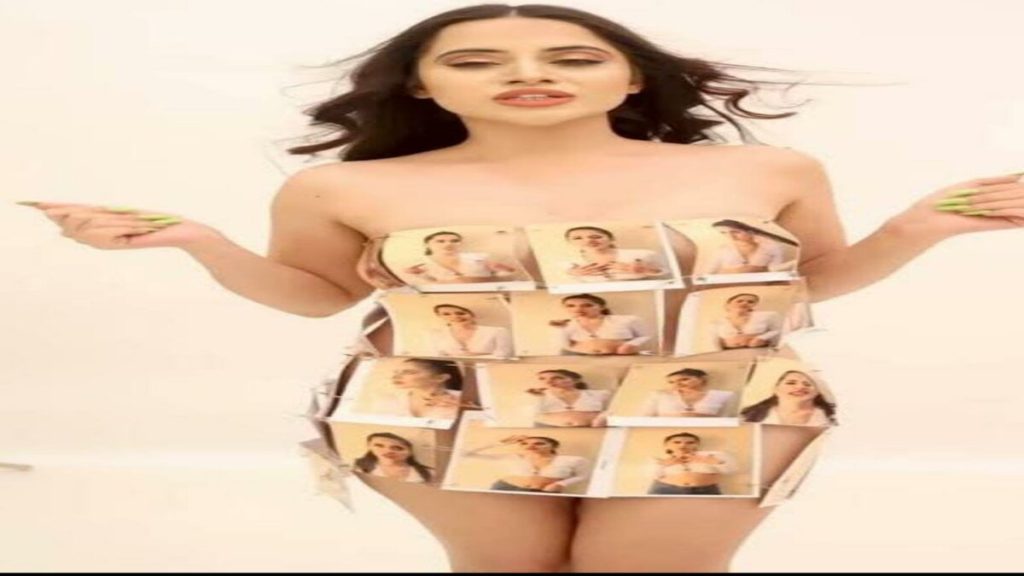 Urfi Javed, the Hindi television industry’s diva, is often subjected to trolling and hate because of her sartorial choices. She has faced it all, from death threats to suicide rumours and bravely hits back at her haters.

Urfi Javed used Instagram to share yet another recent ordeal she had to endure. She revealed how a man currently working in the Punjabi film industry has been Blackmailing and ‘harassing her. 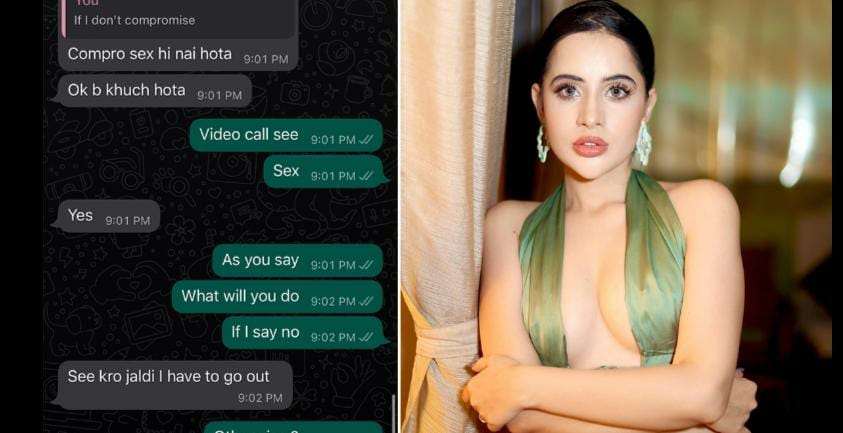 Urfi Javed shared a photograph of the man and chats with him, where he allegedly asked her to video call him and “compromise”.

Urfi captioned the post, “So this man has been disturbing me for so long and now I had it. Two years back, someone morphed my photos and started blackmailing me, I had already filed a police complaint about it two years ago, and I went through hell at that time. I even posted a post two years which is still there on my profile. This man got a hold of that photograph and continued blackmailing me into having video sex with him, or he will distribute the photographs on different Bollywood pages and ruin my career. Yes, he was blackmailing me into cybering rape me (that’s the word for it).”

Urfi also expressed her dissatisfaction over the police’s inaction on the case and wrote on Instagram, “It’s not him that I’m disappointed in; I filed an F.I.R. on 1st at Goregaon police station @mumbaipolice. It’s been 14 days since no action has been taken by the police department I’m so so unhappy . I had heard so many good things about @mumbaipolice but their attitude towards this man is different . Even after informing them and reported against him that he has done with so, I don’t know how many women, still no action .”

In her note, Urfi Javed further alerts women to be aware of the man, “Anyways, this man is a threat to society, women. He shouldn’t be allowed to live freely. I don’t know what action the police will take now, but I just wanted to inform everyone about this man who is fearlessly working in the Punjabi industry. 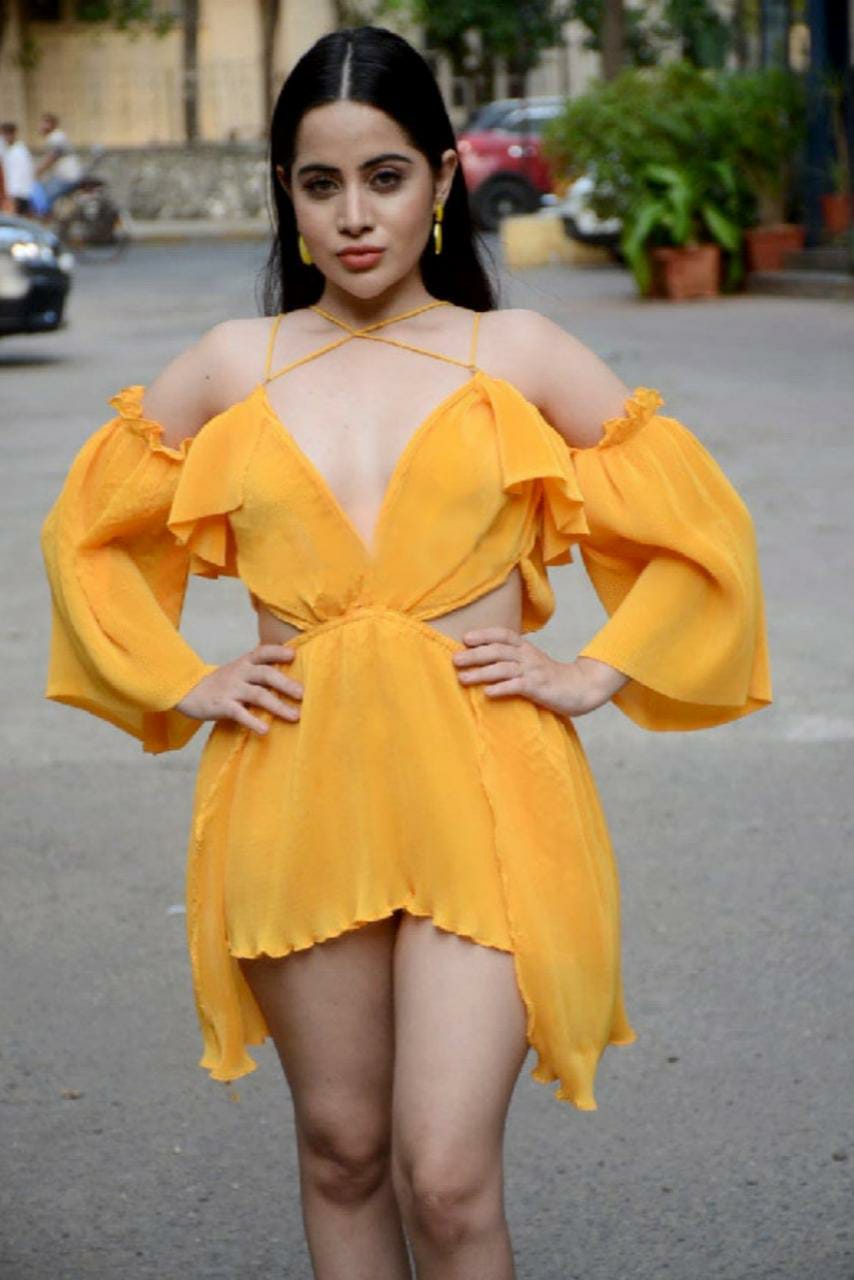 Within a few minutes, the comment section was filled with messages of support and sympathy. Famous T.V. star Rakhi Sawant also offered Urfi help and commented, “Ok, tell me to need any help. I’m always with you.”

Her followers also tagged the Mumbai police under the post and insisted they investigate.