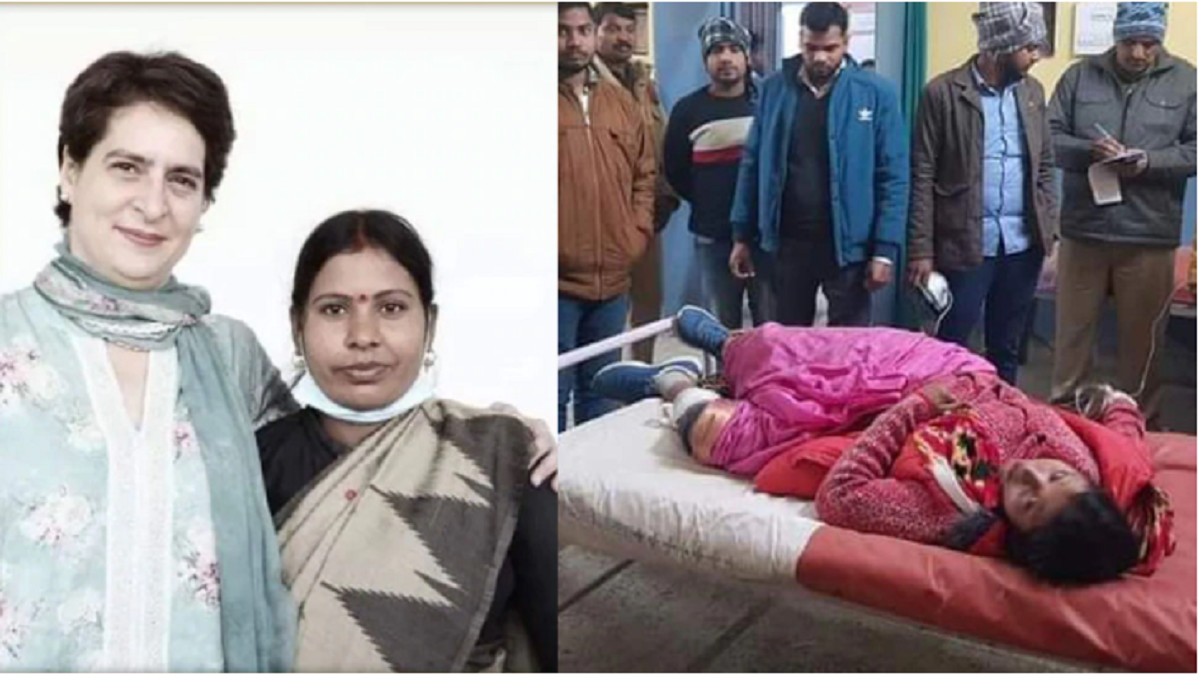 Every political party is constantly discussing ticket distribution amid the upcoming Uttar Pradesh Legislative Assembly elections. Meanwhile, the UP police have made a shocking disclosure and arrested 3 people, including the Congress leader, Rita Yadav. The arrest was made in relation to hatching a plot of being fatally attacked in order to get a ticket from the Congress Party.

On January 3, 2022, police received a piece of information from Congress leader Rita Yadav that some unidentified bike-borne miscreants attacked her and fired at her in the leg. Rita Yadav was sent to Sultanpur District Hospital for her initial treatment.

After this incident came to light, the police started an investigation, and as an interesting turn of events, it was revealed that Rita Yadav was behind the entire incident. She had hatched this conspiracy to become a candidate in the Legislative Assembly elections and increase political stature.

Yadav had earlier jumped ship from Samajwadi Party to the Congress. She made the headlines last year when she showed black flags to Prime Minister Narendra Modi when he visited Sultanpur on November 16. Later, she was arrested.

Assembly elections to be held in seven phases in UP