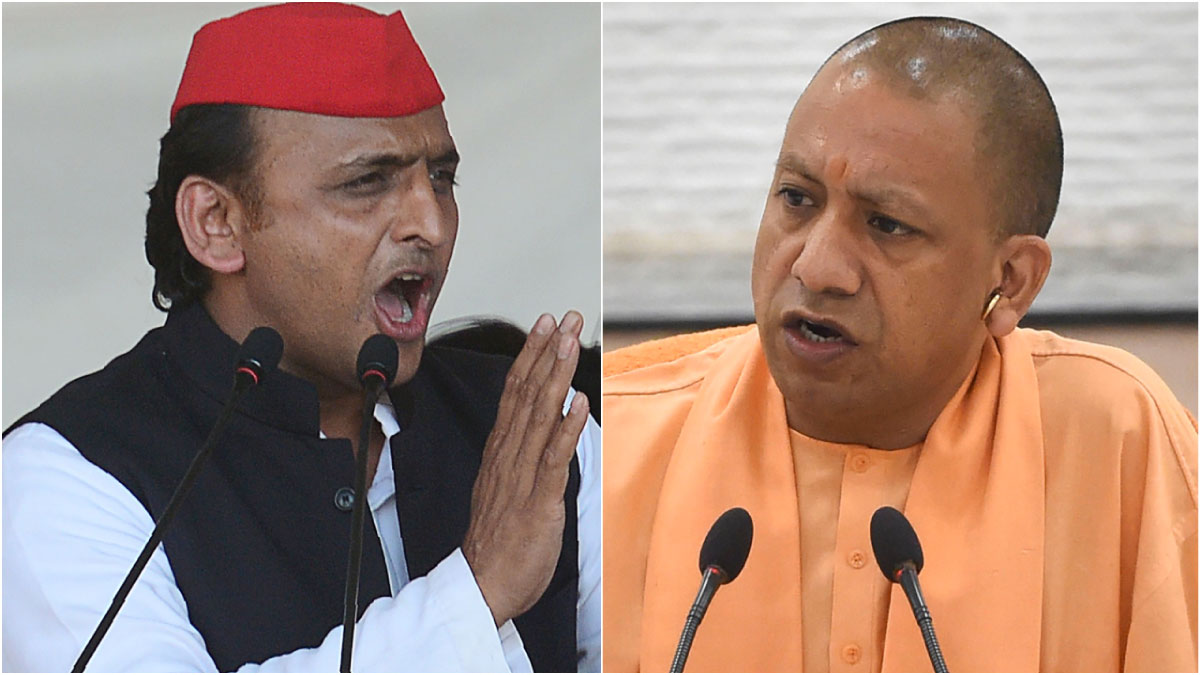 Political parties show their liveliness just as when elections are around the corner. It is a common aspect of Indian politics. Likewise, taking jibes at each other has become subliminally acceptable. Just like other political parties, one of the favourite comebacks of the BJP is “Jinnah.”

The chief minister of Uttar Pradesh Yogi Adityanath recently took to Twitter and wrote, “They (Opposition) are worshipers of ‘Jinnah’, we are worshipers of ‘Sardar Patel’. Pakistan is dear to them, we sacrifice our lives on Maa Bharati.” This came following the Union defence minister Rajnath Singh’s take on invoking Muhammad Ali Jinnah’s name during elections.

“I do not know why Pakistan’s founder Jinnah’s name is often invoked during elections. For those who want to politicise this… in UP’s politics, Jinnah’s name should not be invoked. Instead, we should talk of farmers’ sugarcane,” Sing said during a voter interaction in Ghaziabad’s Modinagar.

In line with CM Adityanath, other BJP leaders have, time and again, affronted the Opposition by referring to them as the supporter of Jinnah.

The history of invoking Jinna’s name dates back several years. However, the row has recently started as the Samajwadi Party (SP) chief Akhilesh Yadav made a remark during an event last year. He mentioned Mahatma Gandhi, Jawaharlal Nehru and Muhammad Ali Jinnah are the leaders who fought for the freedom of India.

“Sardar Patelji, the nation’s father Mahatma Gandhi, Jawaharlal Nehru and Jinnah became barristers after studying at the same institute. They studied at the same place. They became barristers, got us independence. They did not step back from any kind of struggle,” Yadav said.

Responding to this, CM Adityanath said the comparison of Sardar Patel with Jinnah is a result of the “Talibani mentality.”

Controversies related to Jinnah are associated with every party. In 2018, violent protests took place at Aligarh Muslim University (AMU) after BJP demanded the removal of Jinnah’s portrait from the varsity.

There too, CM Adityanath took leverage of the incident and made a speech ahead of the by-poll election in the Kairana Lok Sabha seat that year. He remarked, “Sugar or Jinnah. I can say, sugarcane is an issue for us but we will also not allow Jinnah’s portrait.”