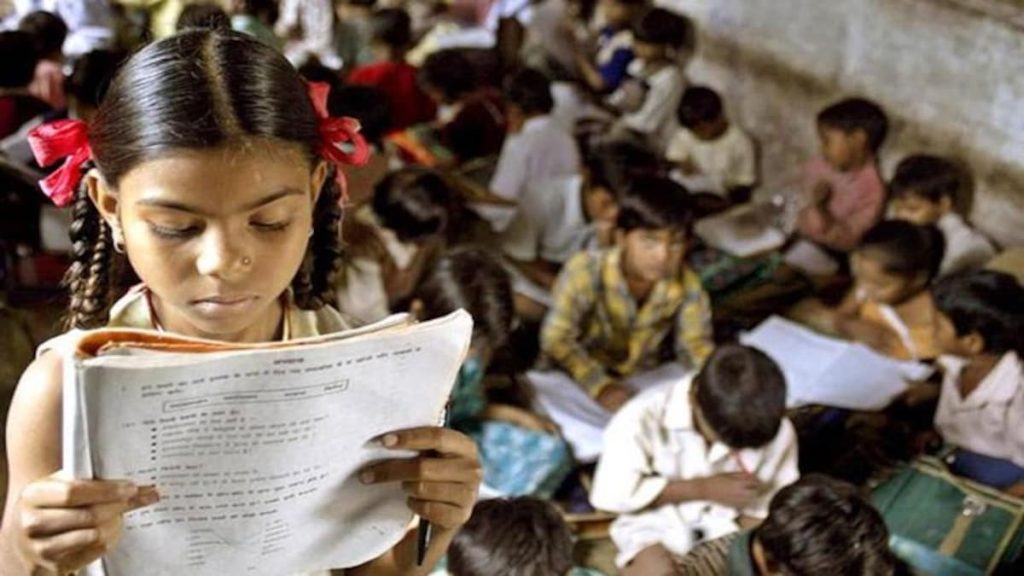 The Uttar Pradesh government has presented the budget, for 2022 in the Vidhan Sabha on Thursday, May 26, 2022. State Finance Minister Suresh Khanna presented a total budget of Rs 6 lakh 15 thousand 518 crores in the assembly. Important announcements were made for various sectors in this budget. At the same time, the field of education and employment has also received many important gifts. Let us know how this year’s budget was for education and employment and what big announcements were made about it.

What is in the budget for the employment sector?

While making announcements for the employment sector, the Finance Minister said that 01 crore 81 lakh youth were provided employment in the private sector through private investment in the state. Along with this, more than 60 lakh youth were linked with self-employment. In the last five years, 4.50 lakh youth were given government jobs in the state through a fair and transparent process. The unemployment rate in the state was 18 per cent in June 2016 which has come down to 2.9 per cent in April 2022. In the last five years, more than 9.25 lakh youth have been trained in various programs by the Skill Development Mission. At the same time, 4.22 lakh youth have been employed in various companies. 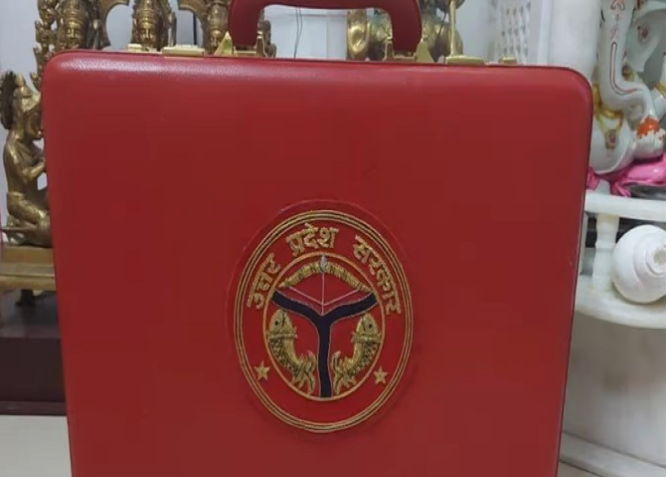 What is the target?

Through the Information Technology and Electronics Industry Policy, a target of investment of Rs.40,000 crore and the creation of 4 lakh jobs has been set in the state in the next five years. A target has been set to generate 32 crore man-days under the MNREGA scheme in the financial year 2022-23. Through the Mukhya Mantri Gramodyog Rozgar Yojana, a target is to provide employment to a total of 16000 people by establishing 800 units in the year 2022-2023. A total of 40,402 teachers have been selected by ending the interview process in teacher selection under secondary education, while 7540 new posts have been created. Keeping in view the employment prospects in the field of medical education, 10,000 nurse posts have been created. These will be appointed in the coming years.

What are the gifts for the education sector?

Uttar Pradesh Finance Minister Suresh Khanna made many big announcements for the education sector. Let us know them in points-:
A target has been set to distribute 02 crore smartphones/tablets in the next five years. A provision of Rs 1500 crore has been proposed for this. To promote entrepreneurship and innovation among the youth, under the new Uttar Pradesh Startup Policy-2020, a target is to establish at least one in every district and a total of 100 incubators and 10,000 startups in 05 years. 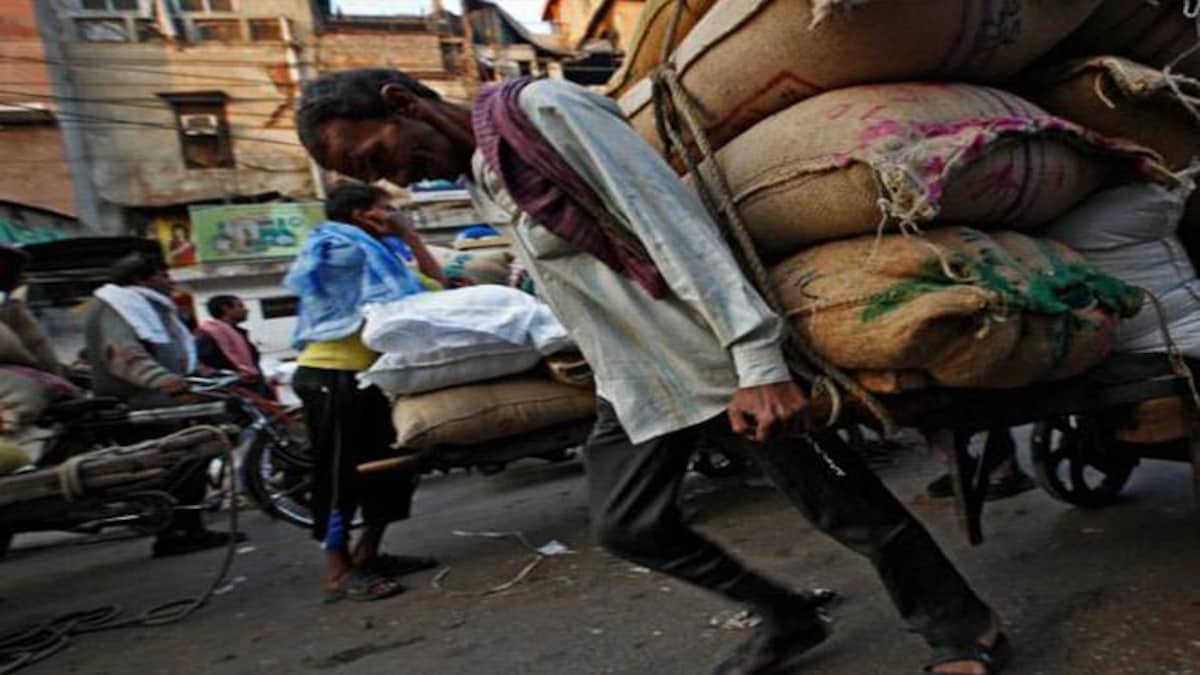 Under the Khelo India One District – One Sports scheme of the Government of India, Khelo India Centers will be established in 75 districts of the state. PPP policy has been announced by the state government for the establishment of medical colleges in 16 unserved districts of the state. In this, medical colleges will be established through private investment. A provision of Rs 500 crore has been proposed for increase in seats in MBBS and PG courses.