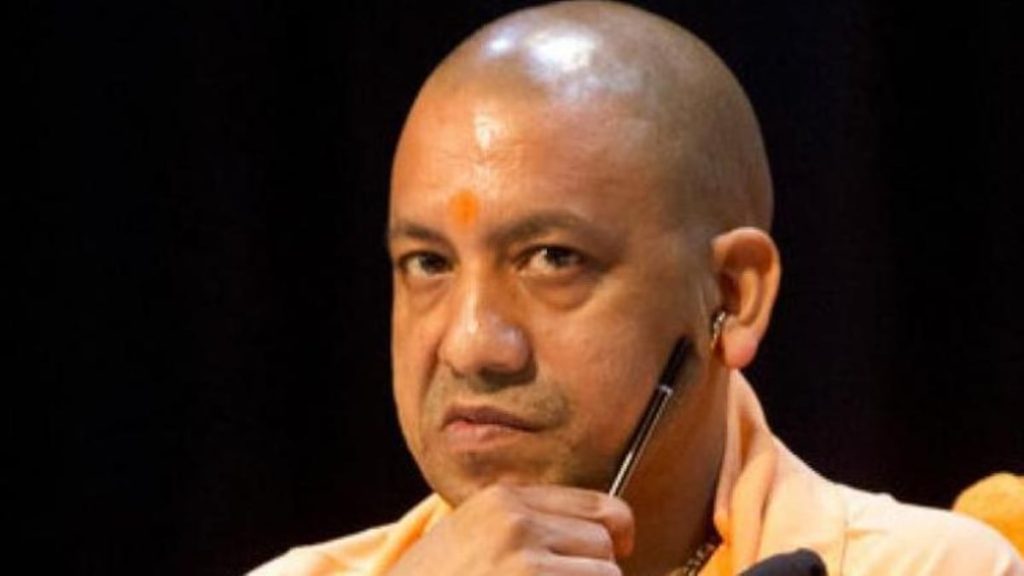 Chief Minister Yogi Adityanath’s initiative toward making Uttar Pradesh’s economy number one in the country is paying off. Now instead of searching for jobs, the youth of the state are also becoming job givers.

Uttar Pradesh has become the first state to provide maximum investment and employment under the Prime Minister’s Employment Generation Program (PMEGP) in the country. This achievement has been recorded despite the global pandemic of Coronavirus and the assembly elections held in the state. 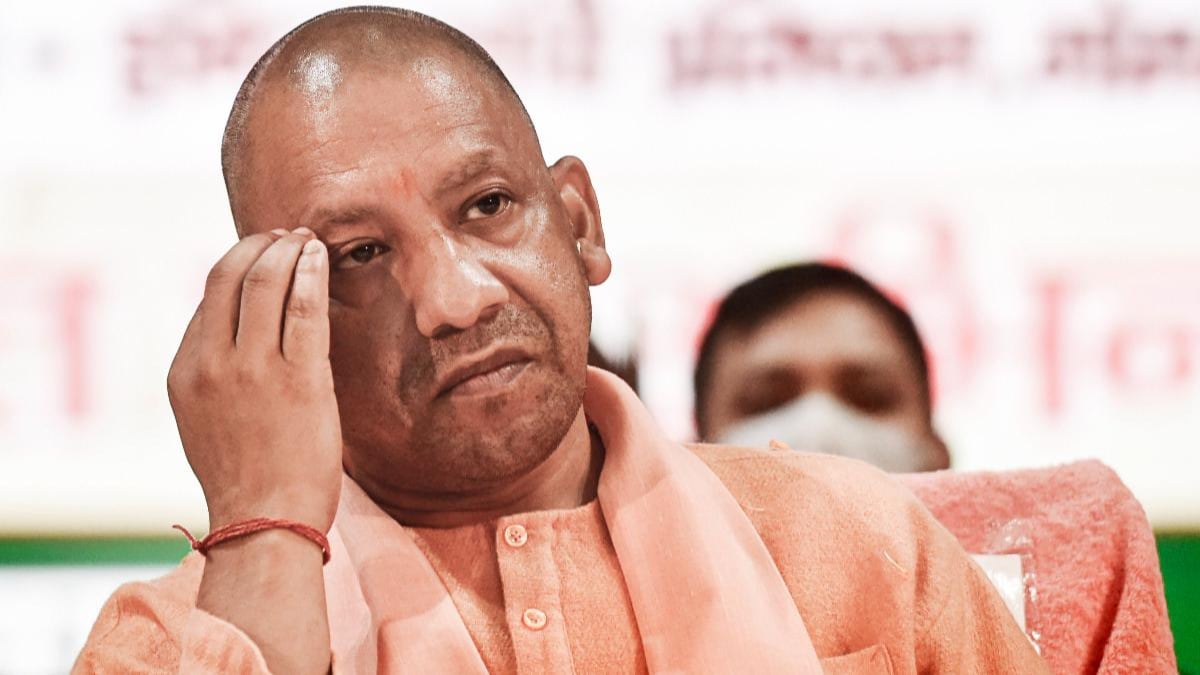 CM Yogi has played a big role in changing the condition and direction of the state which is counted as a BIMARU state in the last five years. More than 21 new policies of various departments have been implemented in the state and it has risen from 14th to the second rank in Ease of Doing Business.

As a result of this, for the first time in comparison to many previous governments, proposals for investment of four lakh 68 thousand crores have come in the state, out of which proposals of more than 3.5 crores have come to the ground.

Dr. Navneet Sehgal, Additional Chief Secretary, MSME said that the state has the largest number of industries in the country under PMEGP. There has been an increase of 110% in PMEGP in the financial year 2021-22.

In the last year, 11,107 units have been established with an investment of Rs.1464 crore and more than 96 thousand people have got employment directly and indirectly.

The money left by the states which have not been able to fulfill the target given by the central government to all the states in PMEGP has been used by the state government in UP. With the money of other states, more people have been benefitted in the state than the target.