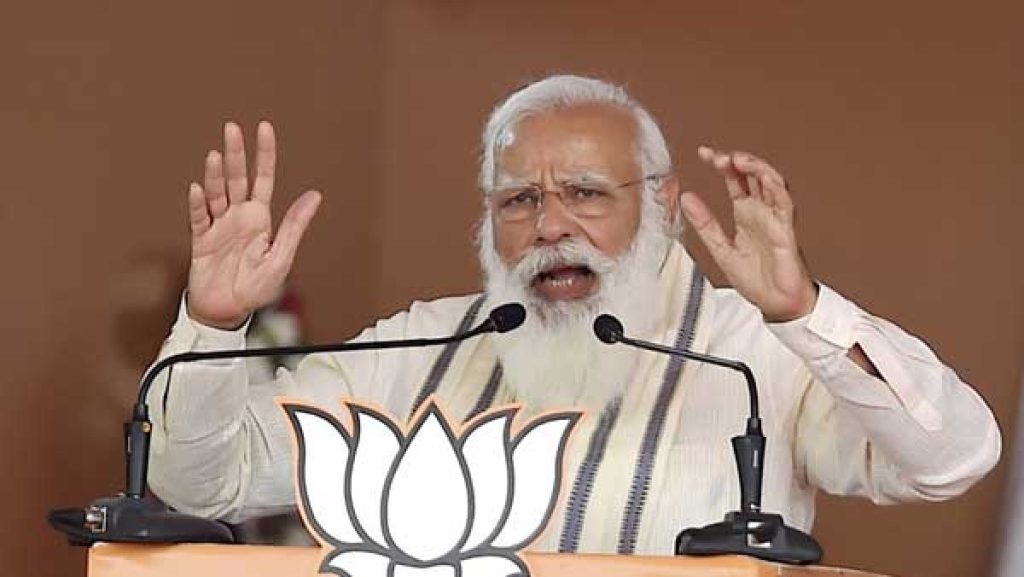 In Purvanchal, which has become a stronghold for the Bharatiya Janata Party, a different political wind has flown in this assembly than the wave. Here, the SP alliance has strengthened its penetration, while the BSP’s land has completely cracked and has been reduced to just one seat. Whereas Congress has also failed to open its account here.

The mood of the land of Purvanchal, which decides the direction of power, has changed a bit. The voters of the east soil, which stood firmly with development and nationalism, also gave little preference to change. This is the reason that in the midst of a direct war between two major parties, the SP has got the advantage here. 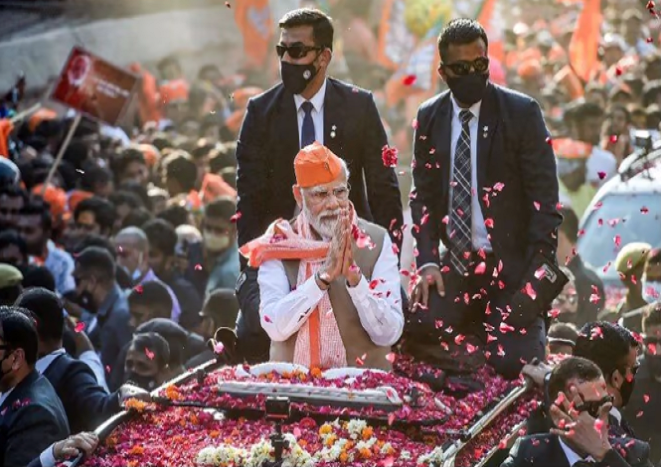 Big Victory For SP In Azamgarh And Ghazipur

The neighbouring districts of Mirzapur, Sonbhadra, Chandauli and Mau have directly benefited from the development of Varanasi, the parliamentary constituency of Prime Minister Narendra Modi.

This is the reason that in the neighbouring districts along with Varanasi, the BJP has maintained its old performance and has given a big message of development through a clean sweep.

Whereas SP has got great success in Azamgarh and Ghazipur for being successful in handling caste equations.

While improving its old performance in Ballia and Jaunpur, SP has created an atmosphere in its favour. According to political experts, the SP was successful to some extent in the united polarisation of Muslim votes in Purvanchal, the rift between Yadav votes and backward votes. However, the BJP has been successful in getting the BSP votes in its favour in Purvanchal.

BSP has become extinct from politics here for not being able to save even its base vote. From the year 2014, Purvanchal had joined the BJP. At that time, even in the midst of the BJP’s tsunami, SP patron Mulayam Singh Yadav had made Azamgarh his workplace and saved this seat with the SP.

After this, in the year 2017, BJP was able to win only one seat out of 10 in Azamgarh. In the Lok Sabha elections of the year 2019, the command of this stronghold of SP was taken by the national president Akhilesh Yadav in his hands.

Giving a big message in the Assembly elections, Purvanchal has rejected the Bahubalis. Jailed four-time MLA from Gyanpur, Vijay Mishra slipped to number three. Former MP Dhananjay Singh, who entered the fray from Malhni of Jaunpur, also lagged behind Lucky Yadav of SP.

However, in some places, Bahubali has also been successful in reaching the assembly with the support of the public.

In Purvanchal, the SP has performed at par with the BJP. The alliance between BJP and SubhaSP is also being considered as a big reason behind this. In Rajbhar-dominated assemblies, the SP has improved its performance and has also registered victory in many places.

Apart from this, SP also got the benefit of keeping Mau Sadar MLA and Mafia Mukhtar Ansari family lodged in Banda Jail. With the victory of two seats, this family has saved the Muslim votes of the areas under its influence in the SP’s court.