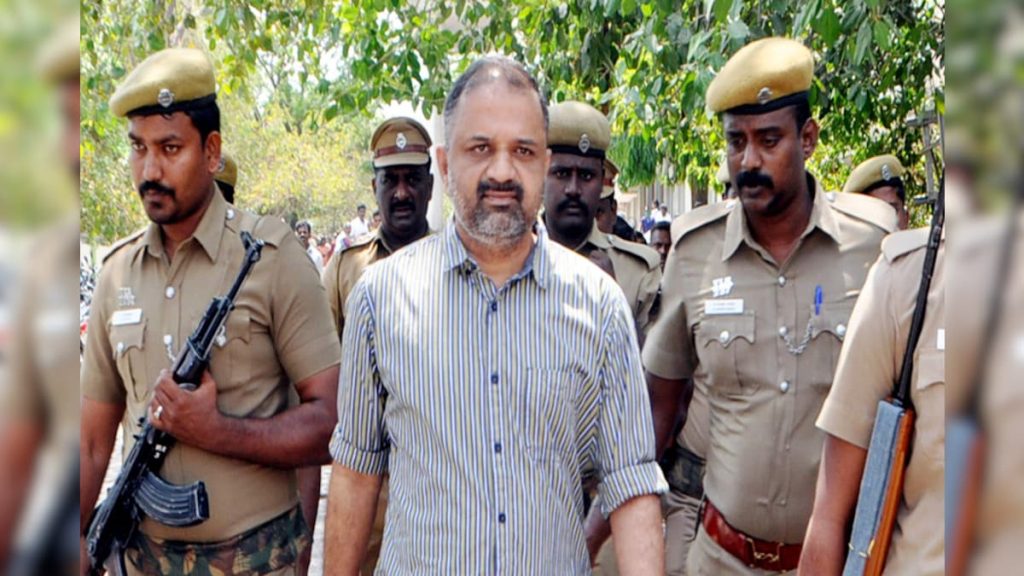 On February 18, 2014, a three-judge Bench of the Supreme Court led by then Chief Justice of India P. Sathasivam commuted the death penalty of A.G. Perarivalan and two others to life imprisonment and made a strong observation in the verdict that “apex constitutional authorities” like the President and the Governor must exercise their clemency powers under Articles 72 and 161, reversing the death sentence of the three men. 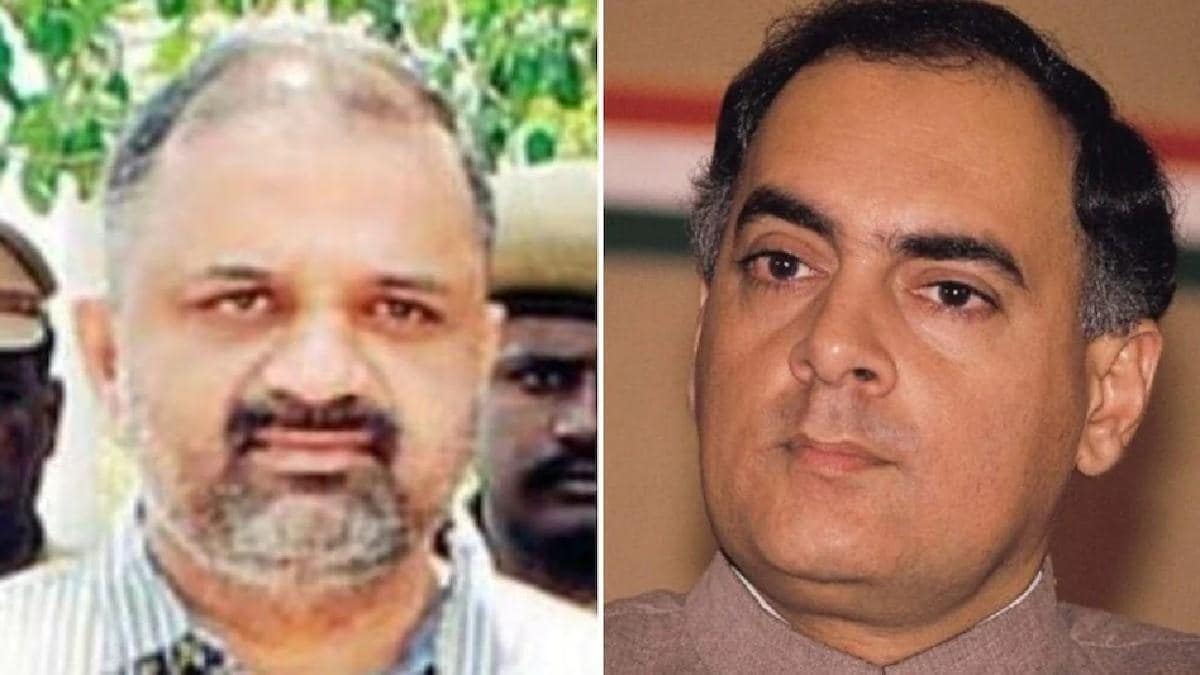 Rajiv Gandhi assassination case When Perarivalan was sentenced on February 18, 2014, he faced the prospect of death that had eluded him for decades. There was no response to his appeals to abolish the death penalty.

In May 1999, the Supreme Court confirmed the TADA court’s death sentence for Perarivalan. Five months later, in October 1999, the court denied his request for a rehearing. Convict’s compassion requests were rejected by the Governor of Tamil Nadu in October. In April 2000, the Governor restated his refusal to show compassion.

On August 12, 2011, the President rejected his appeal for clemency after an 11-year wait. Preceding the denial, Perarivalan and two of his co-defendants, Murugan and Santhan, filed writ petitions in Madras High Court, complaining about the excessively lengthy wait. Every day of the wait, they claimed, they had “swung between life and death.” 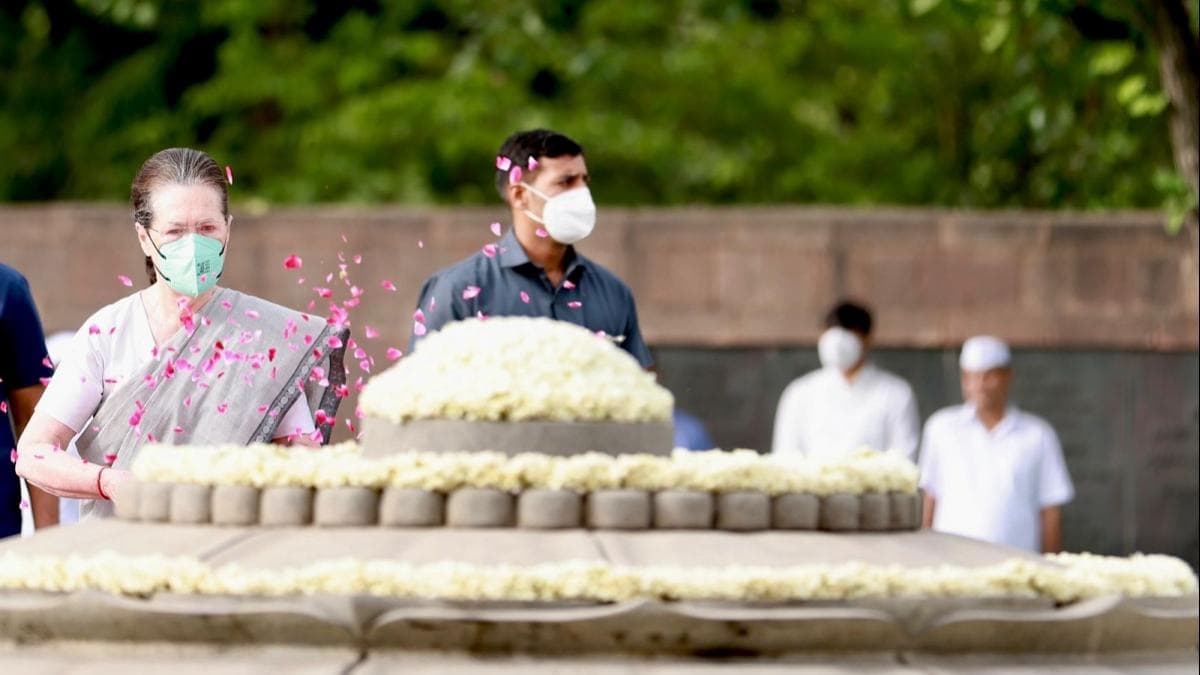 The three petitions were moved from the High Court to the Supreme Court by the Supreme Court. The bench of Chief Justice (as he was then) Sathasivam, Ranjan Gogoi, and Shiv Kirti Singh agreed that the executive’s “inordinate delay” in deciding the convicts’ mercy petitions was a violation of their fundamental right under Article 21 and was sufficient to commute their death penalty to life in prison. The Supreme Court had already ruled in the Shatrughan Chauhan case that such delays amounted to “torture,” and the bench concurred.

“Mercy petitions filed under Articles 72/161 can be dealt with at a much faster pace than what is adopted now if the due procedure prescribed by law is followed in verbatim,” Chief Justice Sathasivam, who authored the verdict, chided in a short but poignant judgement that reproduced several letters from three convicts to the government, describing how the delay was killing them and every day was a “living death.”

That there is no time limit for a mercy petition should force the administration to operate in a more systematic way in order to restore the public’s faith in democratic institutions.” Sathasivam was aware of this.