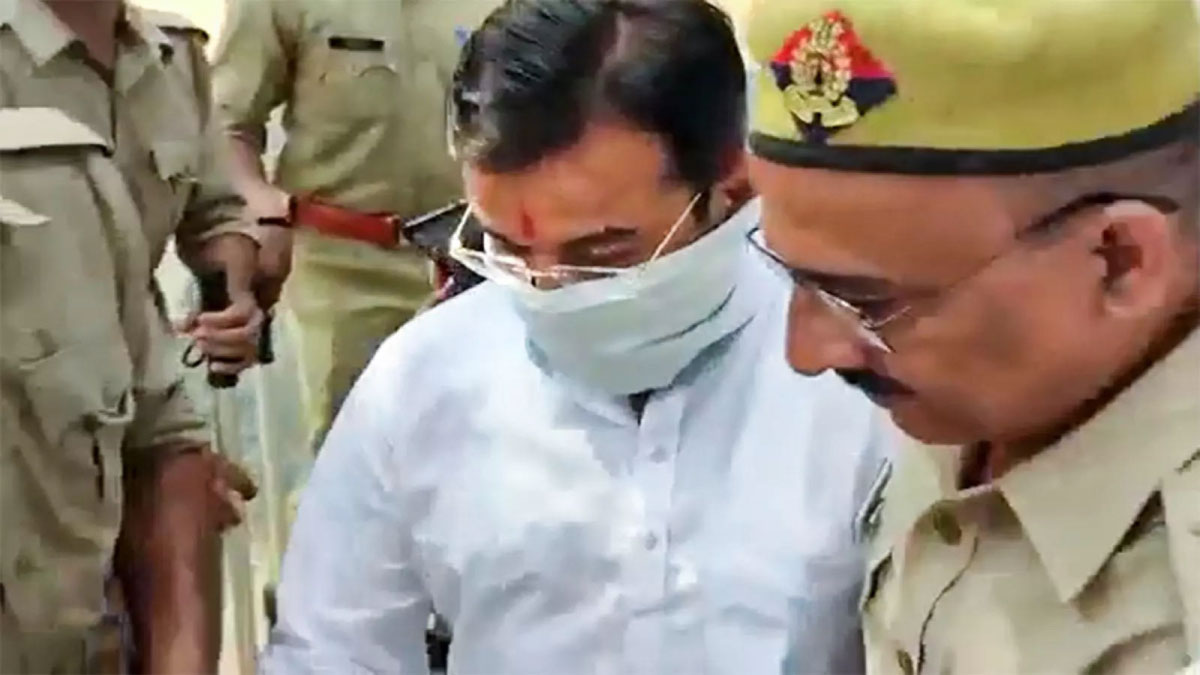 The latest twist in the ongoing Assembly elections in Uttar Pradesh is with Ashish Mishra. He got bail from the Allahabad High Court yesterday.

Ashish Mishra is the main culprit of the Lakhimpur Kheri Farmers killings. As soon as the news poured in, the whole social media and political parties started their commentary.

Not far behind was the chief of Samajwadi Party (SP) Akhilesh Yadav, who said, “People who build universities are behind bars and minister’s son who kills farmers gets bail in UP, this is the ‘New India’ of BJP. He adds that strict action was needed but BJP failed. Everyone knows who has killed the framer’s whole world has witnessed that incident.”

Sooner, Priyanka Gandhi also spoke on the matter while addressing a rally. She said, “He is released now he will walk on the road freely but what about those farmers who lost their lives.” Modi Ji is very kind and he has great moral values. Why did Modi Ji did not ask to remove Teni from his post?

Ashish Mishra, son of the State Home Minister Ajay Mishra Teni, is the main accused of the Lakhimpur Kheri killings. The UP Special Investigation Team [SIT] have filed a 5000-page charge sheet against Ashish Mishra. He was arrested on October 9, 2021, after huge pressure from the opposition and farmer leaders for many days.

Though in the FIR, Ashish Mishra’s father Minister Ajay Mishra Teni name was also present. But in the SIT’s report, his name went missing. Though the Opposition has been raising the issue since then and asking for the dismissal of Ajay Mishra Teni.

On hearing the news The All India Kisan Sabha (AIKS) expresses their shock and fear too. According to them the bail order is not just a miscarriage of justice but goes against every recognised norm of justice. AIKS said, “He is booked under some serious charges under Section 307, 302 of the IPC”.

Ashish Mishra has allegedly killed four farmers and a journalist on October 3, 2021, though it has been said he was not driving the SUV Thar.

The Allahabad High Court while granting the bail says that “The FIR in the case wrongly frames Ashish Mishra for the role of firing at protesters since no firearm injury was found on the bodies of the deceased”.

The court also stated that there is a possibility that the driver of the SUV was trying to save himself from the protesters resulting in the accident that took place. The SUV is registered under the name of Ashish Mishra.

In addition, the court also stated, “Cannot shut its eyes to the killings of three persons sitting in the vehicle, including the driver, killed by the protesters.”